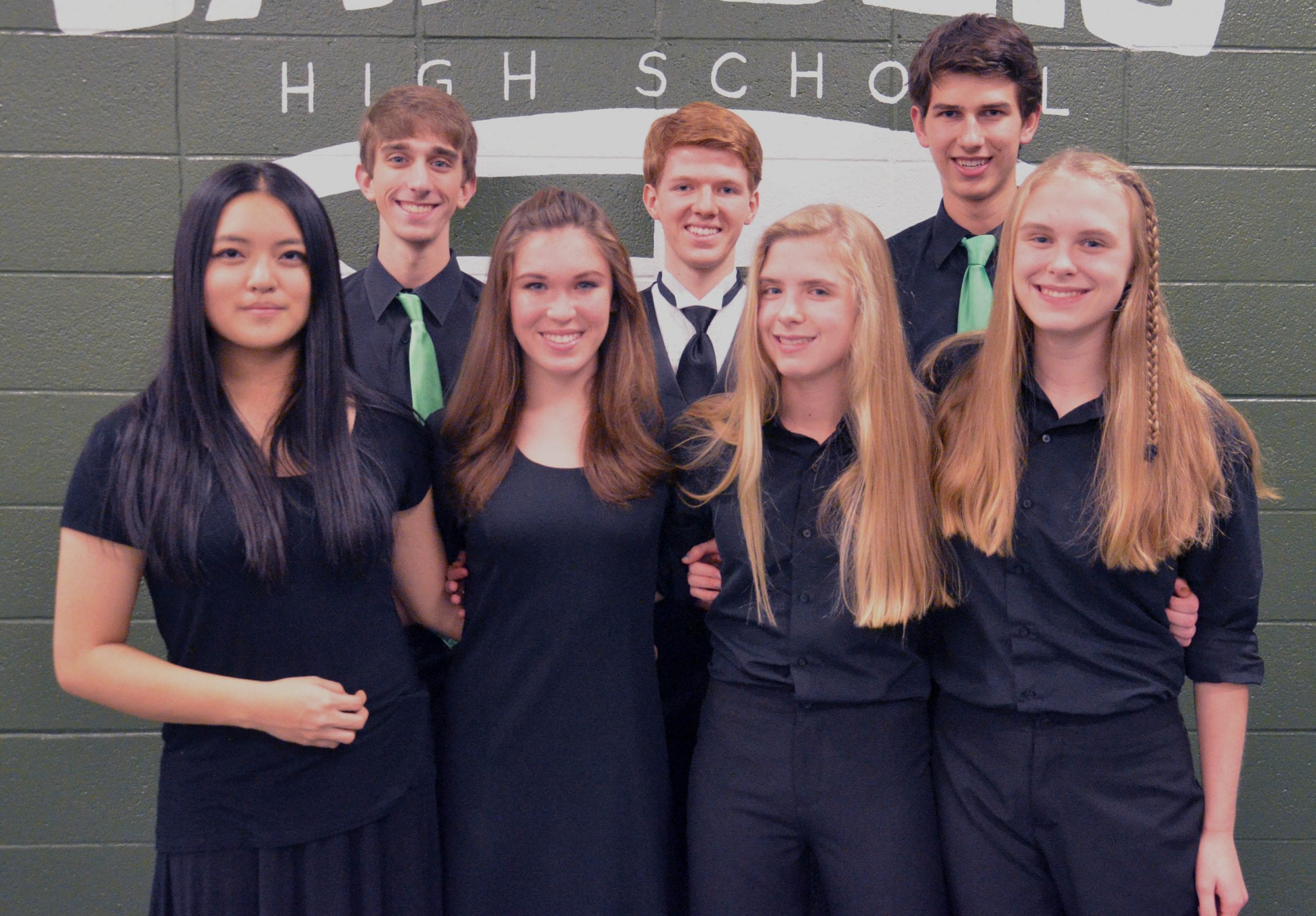 Seven students from Northwest Catholic will perform in CMEA ensembles. 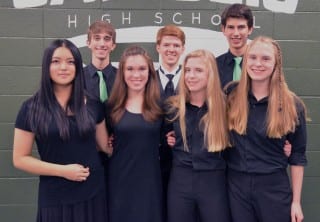 Director of Instrumental Music Daniel Luddy ’03 is thrilled with the students’ achievements. “These musicians are all-conference,” he said. “Participating in regional ensembles allows them to sing or play in larger groups with other exceptional players. The conductors are typically high-profile, and the performance experience is invaluable.”

Since 1961, Northwest Catholic’s mission has been to educate the whole person: mind, body, spirit, and soul. Enrollment for the Class of ’19 is now under way, and prospective students are invited to the take the Entrance Exam at Northwest Catholic on January 24, 2015. For more information, contact Andrew Selig (860-236-4221, x140 or [email protected]).