You don’t need to be amazing at math to be an accountant these days.

You can go to watchmaking school tuition free (!) and, after a two-year program, have a pretty easy time getting a well-paying job after graduation.

Oh, and companies love it when prospective employees take the initiative and go the extra mile with a phone call or email to land that internship or first interview for a job.

Those were merely some of the important nuggets 20 students from Conard and Hall high schools learned on the sixth annual JA Career Walk in West Hartford Center on May 3.

The students began the day with a 45-minute orientation at blumshapiro, where employees shared their stories on how they landed at the regional accounting and consulting firm (and where they learned they didn’t have to be math whizzes to be accountants – Excel mostly takes care of that – but being good at interpreting tax law is a major plus), as well as provided general advice in any career path (communication is key).

“Not only do they see how business concepts are applied to a variety of different industries, but they go into businesses they drive by and even shop at themselves and get to talk to the people behind the businesses,” Carlie Dailey, a business and finance teacher at Conard and Hall, said. “It’s not just about money and sales, but it’s a lot about people and communication and managing people. I think it’s so valuable for them to take what we learn in the classroom and really see it in practice at a local level. It really is a phenomenal experience. Junior Achievement does a phenomenal job of organizing it for us.”

“It’s awesome,” he said. “Living in West Hartford it’s great to see the other side of businesses of how they run and operate. It’s nice they open their doors to high school students in the area and how they are welcoming of us.”

The conversations the students had at the businesses went beyond the perfunctory.

At Lux Bond & Green, the students were invited downstairs where the jewelry is made and where watches are repaired.

Matthew Smyser, Lux Bond’s recently hired certified watchmaker, talked to the students on how he embarked on his unusual career path, how others can do the same and why he decided to work in Connecticut.

The event, according to blumshapiro Chief Marketing Officer and event co-founder Thomas DeVitto, said the idea for the event was founded out of necessity, as blumshapiro was looking for a way to engage in JA programming, but couldn’t do so with traditional events.

“We looked for ways we could engage the retail community and this seemed like a good way to do it, rather than the businesses coming to the kids, we bring the kids to them,” he said. “It’s been an incredible success. It’s grown out of West Hartford and into Hartford and New Haven and other areas in Connecticut.”

DeVitto said his firm gets a lot out of the career walk, first by giving back to the community, but also as a way of investing in the next generation of employees rising through the education ranks.

“These kids are getting exposure and seeing the positives sides of coming to work for blumshapiro,” he said. “It brings the nerves down, where they may not have reached out before, now they have contacts. They understand we are very receptive in having people reach out proactively.”

It’s something West Hartford Chamber of Commerce Executive Director Chris Conway said is a major takeaway for students who participate in the event.

“It’s a great opportunity for the students,” he said. “blumshapiro, for so many of them, was just a logo. Now they got to meet people and learn they are real people like them that they can aspire to become.”

“It’s important for them to see a local business that has grown and been so successful,” she said. “I love to see our students learn about themselves and learn about businesses and how to operate in a world that is changing so rapidly, and taking initiative and responsibility for their own decisions and choices and their own lives.” 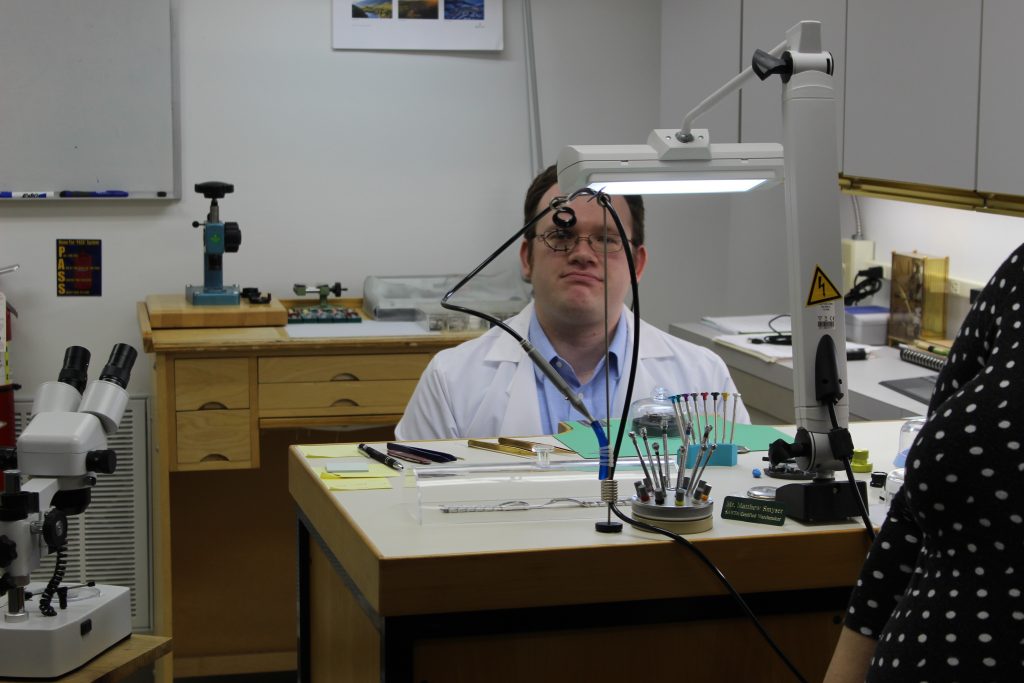 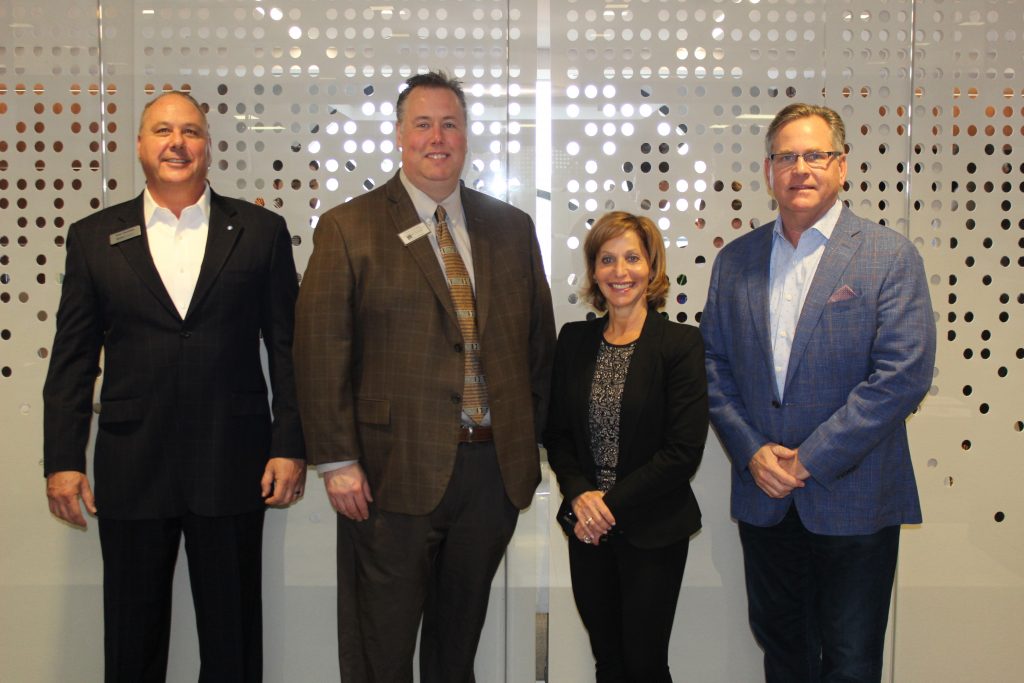