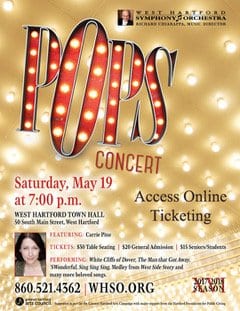 The West Hartford Symphony Orchestra’s final concert of the 2017-2018 season will be held on Saturday, May 19, at Town Hall. 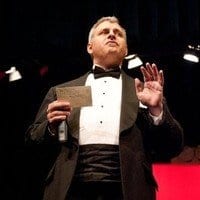 This will be the final concert for WHSO President and Principal Percussionist Ron Reisner, who is moving out of state. Courtesy photo

From the magical songs of “West Side Story” to the celebratory finale of “Stars and Stripes,” music will fill the air of the West Hartford Town Hall Auditorium at 7 p.m., Saturday, May 19, as the West Hartford Symphony Orchestra presents a rousing POPS Concert for 2018, designed for an annual dose of song, music and family fun.

This special concert and town event will celebrate several important events for WHSO and West Hartford, including:

Broadway singer and actor, mezz-soprano Carrie Pine, will be featured.

“This is a concert of popular music from Broadway, the movies and World War II that will have everyone leaving the concert whistling one of the melodies!” said WHSO Music Director Richard Chiarappa.

The concert will begin at 7 p.m. on Saturday, May 19, in the West Hartford Town Hall Auditorium, 50 South Main St. Tickets are priced at $20 for general admission and $15 for seniors and students. Premium table seating is also available at $30. WHSO will sell out for this concert, so plan early.

Tickets for the POPS-2018 Concert may be purchased in advance online at WHSO.org or by calling 860-521-4362. The WHSO website design is supported in part by the Greater Hartford Arts Campaign and the Hartford Foundation for Public Giving. 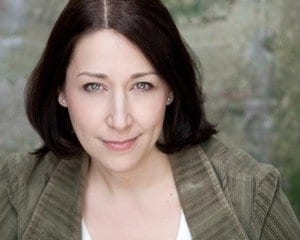