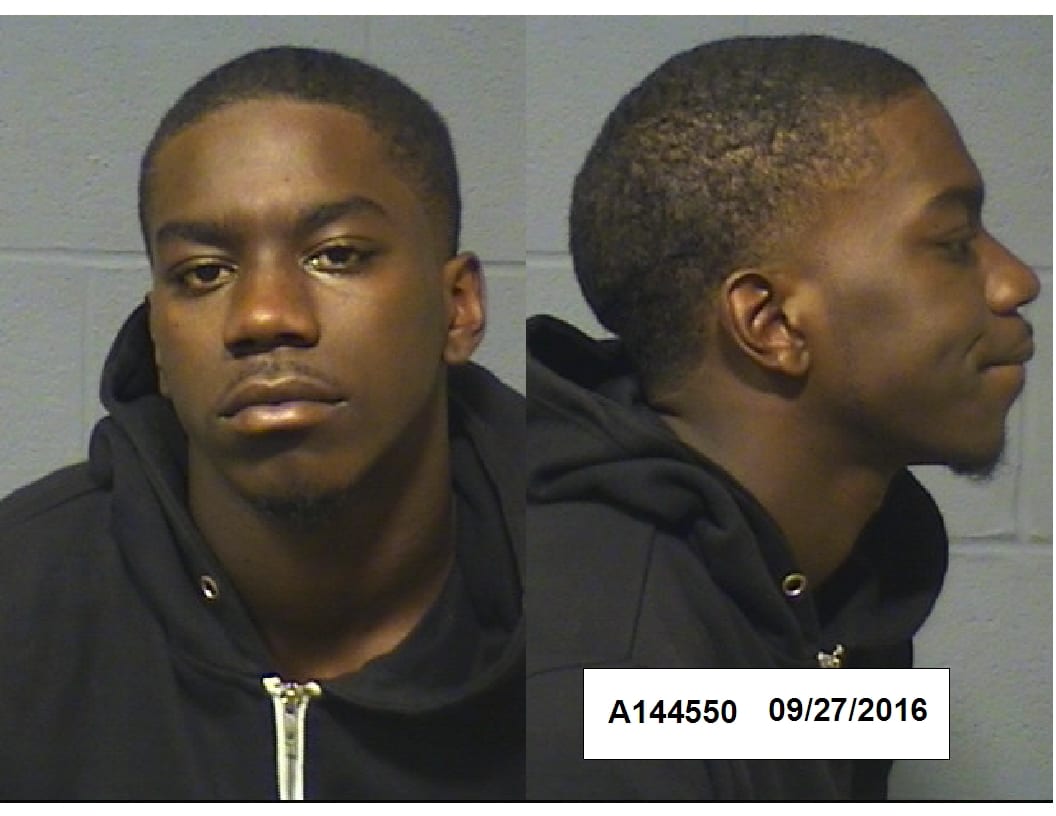 Hartford Police stopped a vehicle that was being driven recklessly, but discovered the driver in possession of an illegal firearm and marijuana. 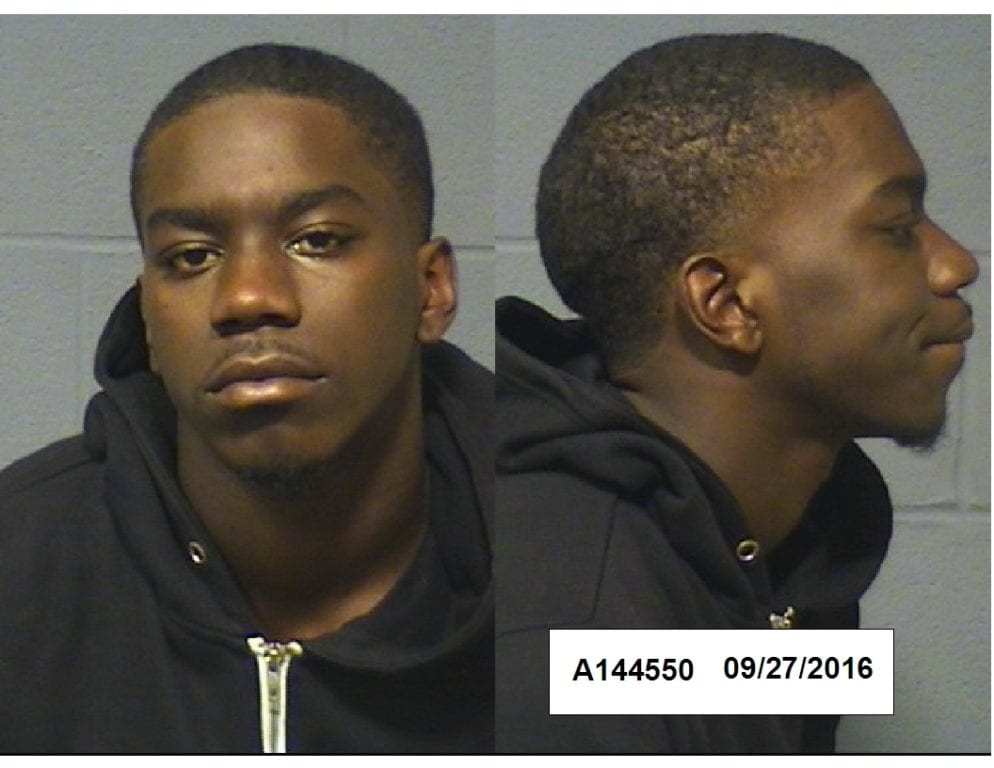 An 18-year-old West Hartford man was initially stopped by Hartford Police Tuesday because he was observed driving recklessly in an area where Vice and Narcotics units were conducting surveillance, police said, but his charges included more than just motor vehicle violations.

Hartford Police were in the vicinity of Barbour and Judson streets due to a recent shooting in the area, they said, when they saw the reckless driving.

Police said they pulled the vehicle over in front of 135 Nelson St. and while proceeding to address the motor vehicle violations discovered the driver, Tyshon Walker (aka “Capone”) of Boulanger Avenue in West Hartford, in possession of a 9mm Ruger handgun as well as 1/2 oz. marijuana.