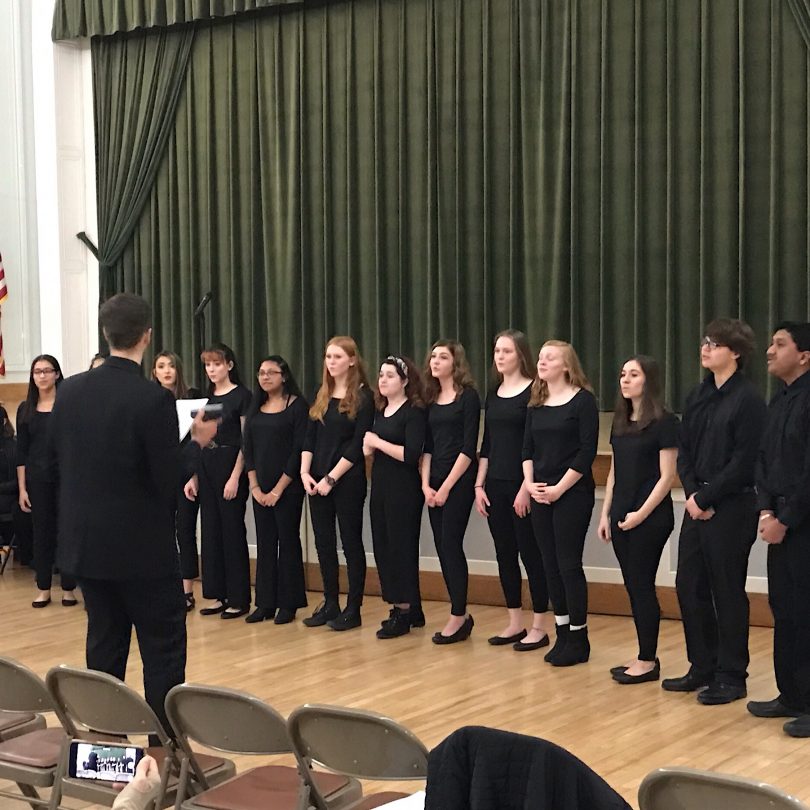 The West Hartford Human Rights Commission invites everyone to join their neighbors at a Town Hall event planned for shortly after the holidays.

The West Hartford Human Rights Commission announced at its regular meeting at Elmwood Community Center on Thursday evening that a grand, in-person event will be held in West Hartford Town Hall next month to commemorate this year’s 74th anniversary of the United Nations’ Universal Declaration of Human Rights.

The anniversary falls on Saturday, Dec. 10. It was on this day in 1948 that a United Nations committee headed by Eleanor Roosevelt composed a document declaring the rights that everyone in the world should have: the Universal Declaration of Human Rights.

WHHRC Secretary Aurora Melita, who is chairing the subcommittee organizing the event, said that the declaration will be read aloud by residents from around West Hartford representing many of the nationalities that make our town so diverse and special. In addition, there will be music, including the Voices of the World choral music group from Conard High School.

This will be the first in-person commemoration of this historic event in two years, because of the pandemic. Prior celebrations were held virtually using recorded video presentations.

The event on Thursday, Jan. 12, 2023 will begin at 6 p.m. in the auditorium of Town Hall and the public is invited to attend. WHCI will livestream the celebration and it will also be available for viewing on WHCI’s YouTube channel.

The West Hartford Human Rights Commission, which meets on the first Wednesday of the month, is co-chaired by Esam Boraey and Dawn Ennis. The commission’s board members, in addition to secretary Aurora Melita and Eric Schoenberg, who serves as treasurer, are Theodore Mancini and Kristyn Rosen-Jacobs. Pramod Pradhan serves as facilitator.