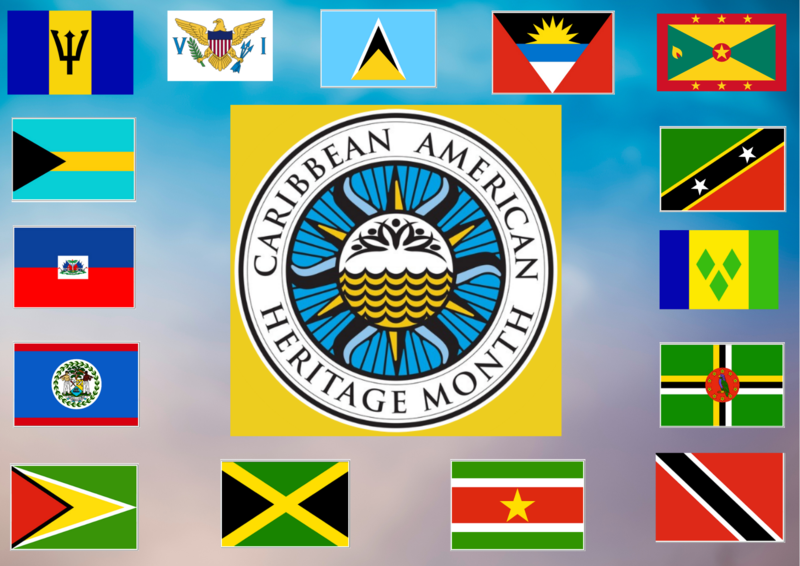 The Town of West Hartford’s inaugural celebration of National Caribbean Heritage Month will begin on June 20, 2022.

President George Bush declared this month for the observation in 2006, after a legislative bill was passed by the House of Representatives in June 2005 and the Senate in February 2006.

Caribbean people have contributed to the development and success of this country. The celebrated Alexander Hamilton, one of the founding fathers, was from the Caribbean island of Nevis.

Caribbean people have contributed to the economy immensely: they worked the farms during WWII and onward to supply the country with food. Many work today in healthcare and other professions and industries.

We celebrate our ancestors and all Caribbeans. We encourage you to join in our celebration of the month.

On June 20, 2022, at 6 p.m., there will be a presentation on the steps of Town Hall by the Town of West Hartford of a proclamation recognizing the month.

A dance performance will be presented led by Judy Williams.

This event is being supported by the West Indian Foundation.

Plans are being made to have restaurants include a Caribbean cocktail and or menu item during the week of June 20-27, 2022.