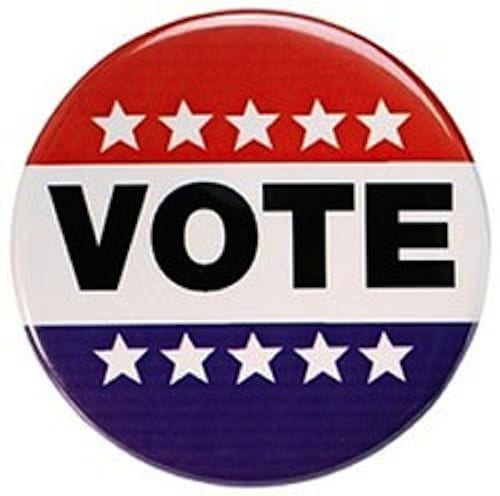 All 12 candidates for West Hartford Town Council will have an opportunity to debate on Oct. 10 in the auditorium of Charter Oak International Academy.

Residents will have the opportunity to learn more about the candidates running for West Hartford Town Council at a live debate Oct. 10 sponsored by the League of Women Voters of Greater Hartford (LWVGH).

There will actually be two consecutive debates in order to accommodate all 12 candidates, said Carole Mulready, voter service chair for the LWVGH. Each debate will be 75 minutes.

“The pairings were determined with consideration of a balance of veteran, newcomer, male and female, and party affiliation,” Mulready said.

Candidates will respond to questions from both League members and the audience. Mulready said that the LWVGH held a “questions meeting” in August in anticipation of the fall municipal elections, and has chosen two or three questions about pertinent issues to pose in the Oct. 10 debate.

While the LWVGH questions will cover the same topic areas during both debate sessions, the audience will be invited to submit questions as well – which will differ between sessions. The audience questions will be chosen and “screened for appropriateness” by a team of League members, Mulready said.

Mulready said that as a non-partisan organization devoted to encouraging “informed and active participation in government,” the League holds debates like this one so voters can actively get to know the candidates who will be making policy decisions.

“We do not support parties or candidates, but we provide information to citizens about elections and candidates in a non-partisan manner through our voter service activities that include debates and voters’ guides,” Mulready said.

The debate will be aired on West Hartford Community Interactive (WHCi), and will be taped for multiple airings before the Nov. 5 election.

The LWVGH is preparing a voters’ guide which will be appear in the November 2019 issue of West Hartford LIFE and will be published on Oct. 25.

We-Ha.com has also give all candidates for Town Council and Board of Education the opportunity to respond to candidate questionnaires, and those are being published as received under the “Government” tab of this site.