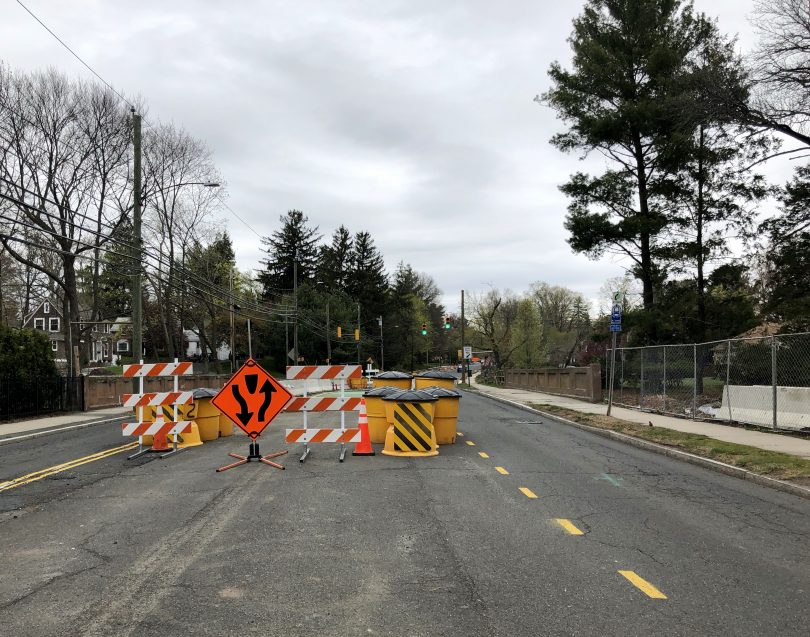 The Town of West Hartford is alerting motorists that traffic on a portion of North Main Street will be one-way in alternating directions for several hours on Monday, April 27. 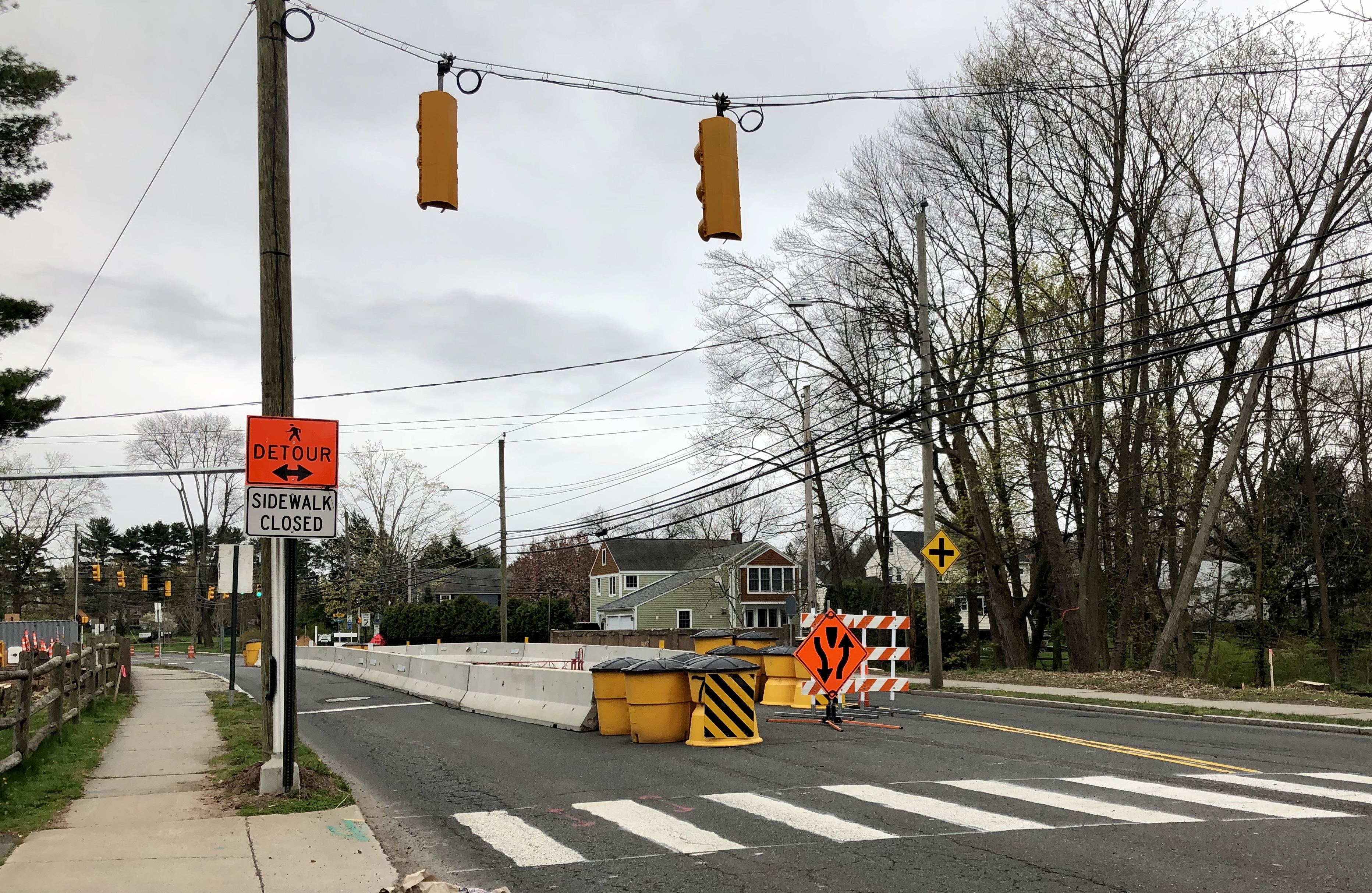 Work has been underway on the North Main Street bridge since the beginning of the year, with traffic limited to one lane in each direction, but the town is advising motorists that traffic will be further impacted on Monday, April 27.

Beginning at 9 a.m., the bridge will only have one lane of traffic permitted as the contractor pours a reinforced concrete cap over the concrete bridge arches, completing the first stage of the bridge reconstruction project.

From 9 a.m. through roughly 1 p.m., police will control alternating one-way traffic on North Main Street between Linbrook Road and Wynwood Road. When the concrete has cured, two-way traffic will be permitted to resume and the project will be ready to enter Stage 2.

Stage 1 has included raising the roadway several inches to be able to cover a shallow water main, and expansion of the concrete cap width, which will allow wider temporary travel lanes, the town said in a news release. Work has been stalled for a few weeks as the design of these plans were finalized.

The North Main Street bridge over Trout Brook West Branch just north of Wyndwood Road, built in 1901, was classified as “poor” by the state Department of Transportation, although Town Engineer Duane Martin said previously that the bridge is structurally sound.

The Town of West Hartford has been planning this project for several years, but funding was held up by the state several times. The state is funding about 60 percent of the work – just under $1 million of the $1.8 million project – and the remainder was set aside in the town’s Capital Improvement Fund several years ago.

The Metropolitan District Commission (MDC) will soon begin installing water main valves on both sides of the bridge, which will allow for removal and replacement of existing water mains that cross the bridge.

Stage 2, which includes the removal of concrete and rebar, the town said, would take about two months.

The overall project is expected to be completed by fall 2021.