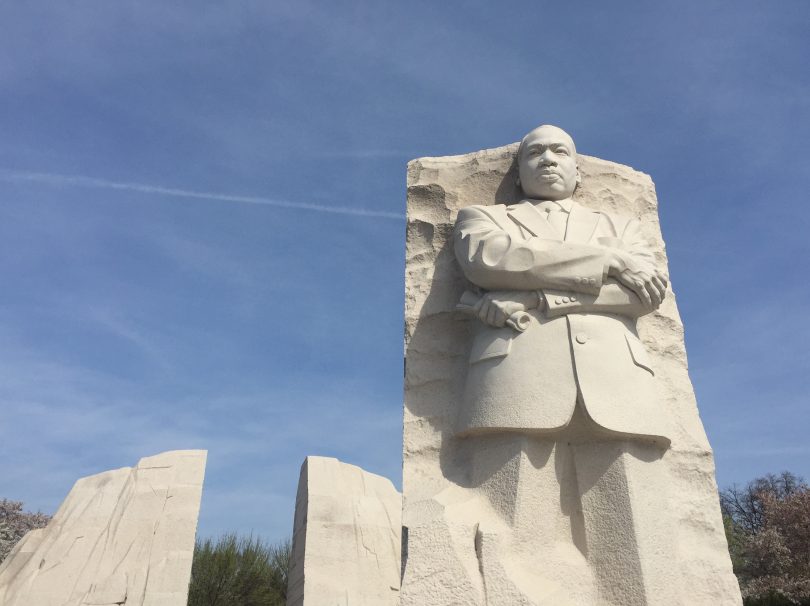 Submitted by the Town of West Hartford

Each year the event that pays tribute to Dr. King’s ideals and vision grows more popular and inspiring.  The event draws nearly 400 people each year.

The celebration is free and open to people of all ages. 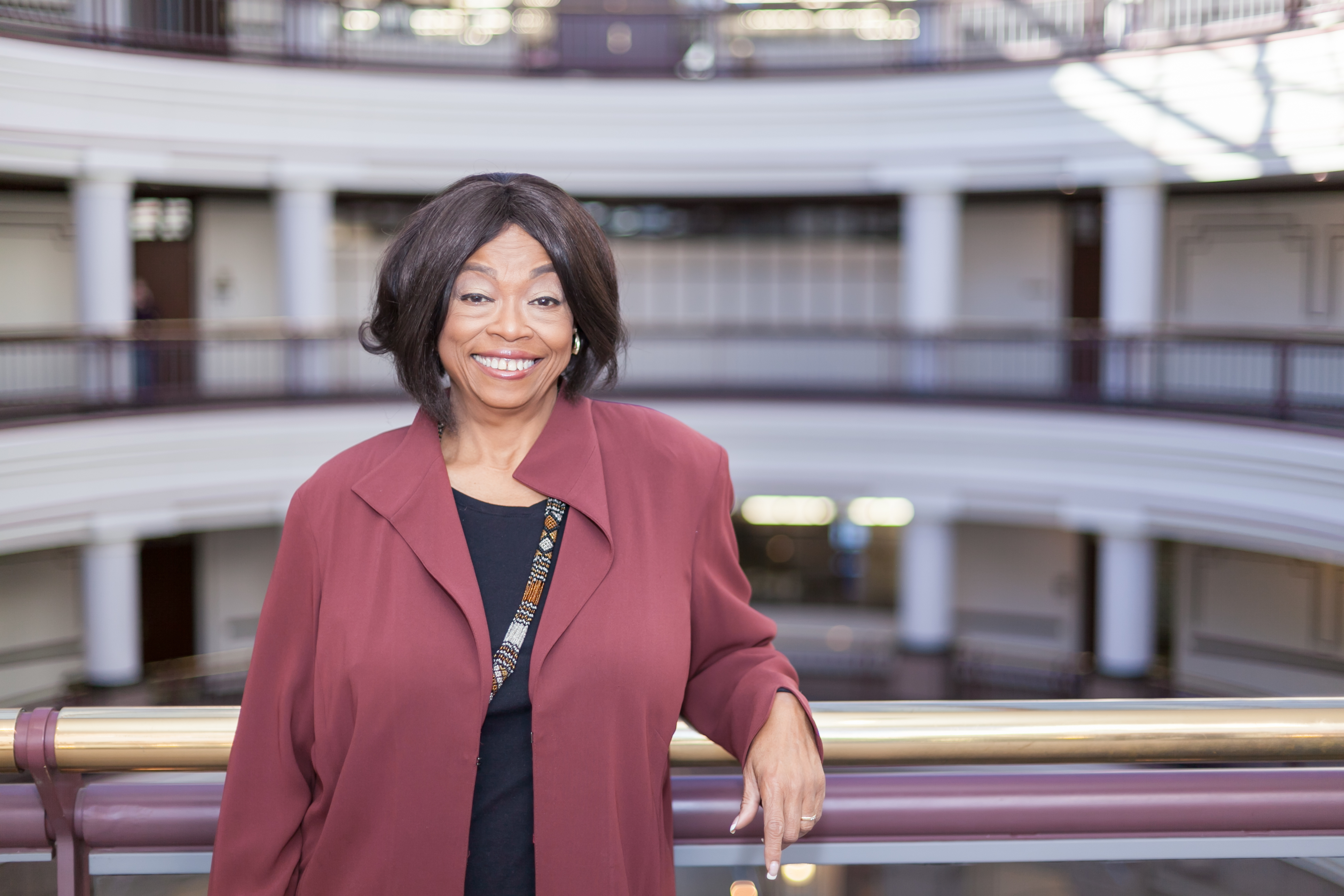 This year’s keynote speaker is Patricia Wilson Pheanious. She is the first African-American woman to win a rural legislative seat.

Retired after a career of nearly than four decades working for the state, including as commissioner of the Department of Social Services, and as a teacher at four colleges, Wilson Pheanious decided it was time to take action.

“After the 2016 national election, I became increasingly alarmed by the challenges facing my country, state and district.  I thought, I could either complain about it or do something,” Wilson Pheanious said.

“I decided to return to public service by running for a seat on the Connecticut Legislature,” she explained.

“I am proud to have been in elected in November [2018] to represent the quiet corner of Connecticut – the 53rd District – Ashford, Tolland and Willington.”

Wilson Pheanious’ primary concerns for her district are the deteriorating infrastructure of homes and public buildings, raising the minimum wage, and maintaining quality education.

The small town of Ashford has been her hometown since the 1950s. She attended E.O. Smith High School in Mansfield and went on to receive a bachelor’s degree from the University of Connecticut, as well as her master’s degree in social work and her Juris Doctor degree in law.

In 2008, she married Robert Pheanious and moved to Denver to head Human Services for the city and county of Denver. In 2011, she returned to Connecticut and led a community action agency in South Norwalk for a couple of years.

Even in retirement, she volunteered on many community boards, including Access Agency in Willimantic, the Democratic Town Committee in Ashford, the Center for Reflection Education and Action, and the Connecticut Children’s Law Center.

Wilson Pheanious is the daughter of a Tuskegee Airman who she says shaped dedication to public service. She is proud of ancestry newly discovered through the Witness Stones Project, and of her success as a single parent. Her son, Cheo Hodari Coker, is a noted writer/TV producer living in Seattle with his wife and three children.

Now, with the start of a new legislative year upon us, Rep. Patricia Wilson Pheanious plans to use her experience. She is ready to get to work and to let her voice be heard.

The 2019 celebration also includes a welcome from Mayor Shari Cantor and a prayer by Rabbi James Rosen of Beth El Temple, West Hartford. 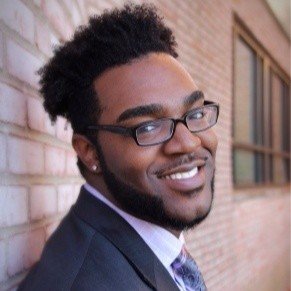 Henley Solomon, Jr., who was the student speaker at this event from Conard High School in 2014, will serve as master of ceremonies. He is a youth counselor at MAAC, Mentoring for Academic Achievement and College/Career Success.

Natalie Mendes of the West Hartford African American Social & Cultural Organization, one of the sponsoring organizations, will provide the introduction of the keynote speaker.

Each year two students from the public high schools are selected to give the student perspectives on Dr. Martin Luther King Jr. This year Briana Bobo of Conard High School and Mica Lovell of Hall High School were chosen.

Student artwork, essays and poems from West Hartford elementary schools will also be on display.

The West Hartford African American Social & Cultural Organization, Town of West Hartford, West Hartford Public Schools, and West Hartford Human Rights Commission are annual sponsors of the event. West Hartford Community Television will air the event live on Comcast channel 5 and replay it on Channels 5 and 95.  Refreshments will be provided by the Elmwood Senior Center.