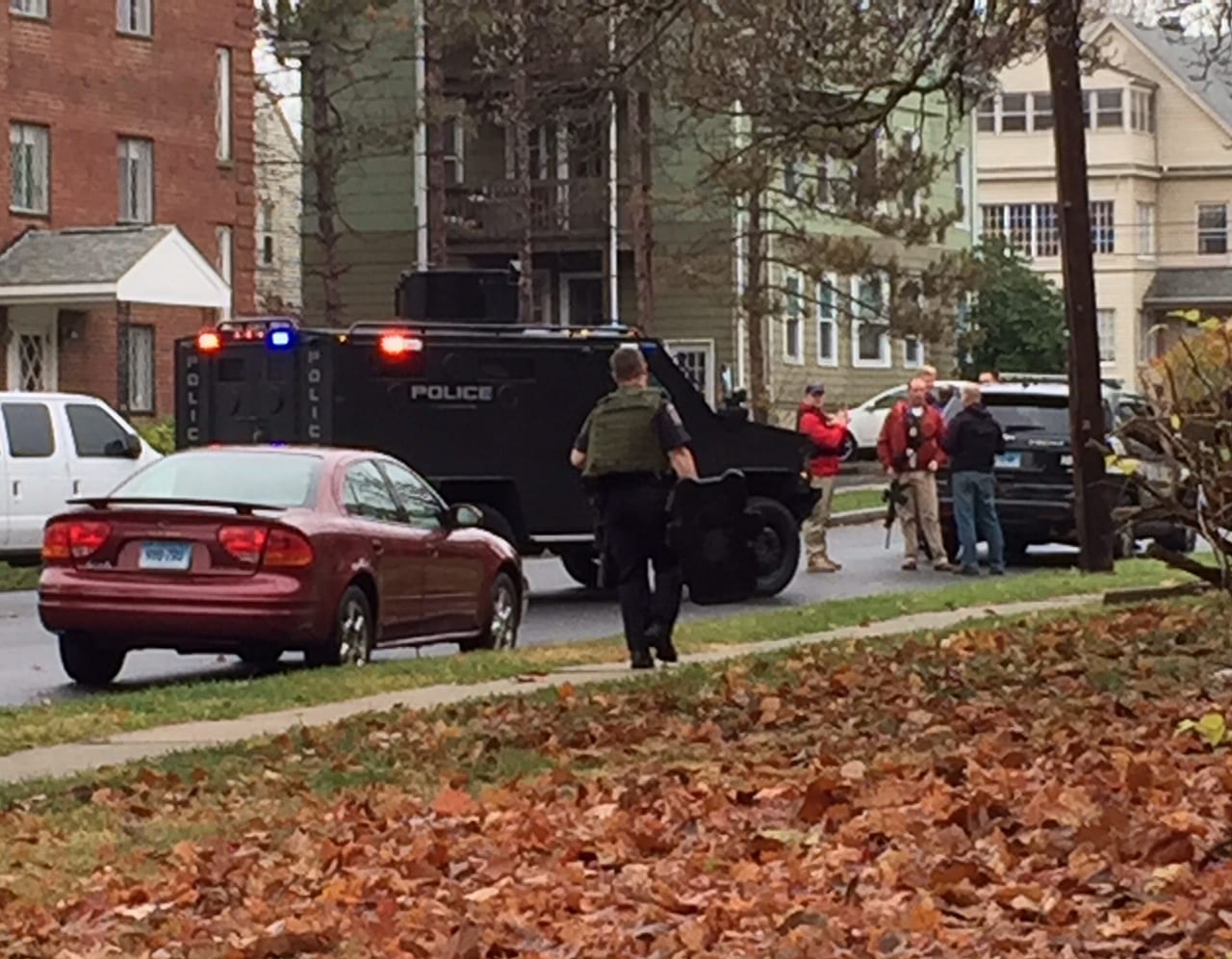 West Hartford Police received a call about a domestic incident involving weapons, but the caller was ultimately arrested for making a false claim. 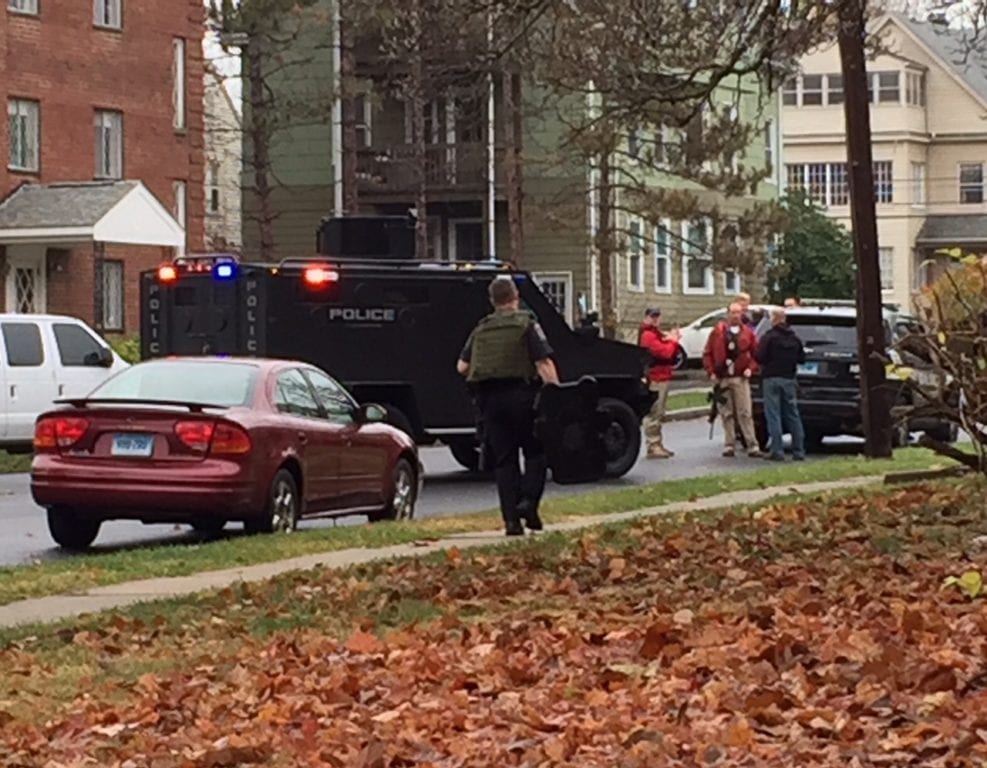 West Hartford Police responded to a call at an apartment on West Beacon Street Wednesday morning where they were told that weapons were present, but after a large number of officers took up tactical positions around the apartment complex, police determined that the call had been made under false pretenses and arrested the caller.

Police said that the caller reported that she was a neighbor and could see someone holding the weapons, but then police lost contact with the caller when she hung up.

A large number of police officers responded to the scene, closed off West Beacon Street, and assumed tactical positions. Rocheleau said that SWAT equipment, including the armored Bearcat vehicle and patrol rifles that resemble those the SWAT team uses, were brought to the scene, but the SWAT team was not engaged. 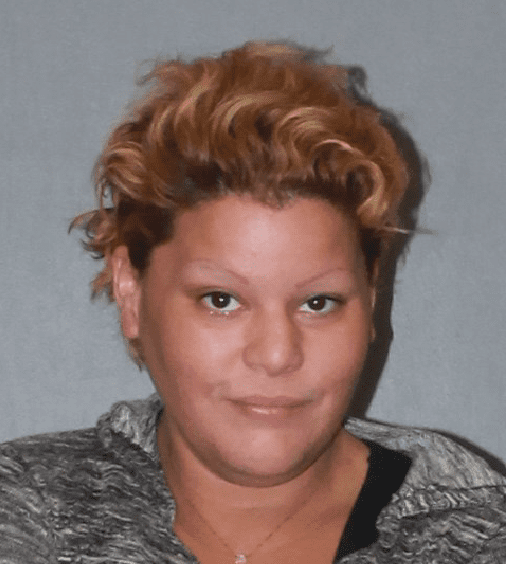 Police said they entered the apartment complex and detained several people before determining that Diana Fuentes Centeno, 35, of Hartford was the caller and had made the call about the apartment that she was in. She had been involved in a disturbance in that apartment an hour earlier, police said.

“She was upset about the disturbance but made a false complaint to get a better police response,” Rocheleau said. Police said the earlier disturbance was “unfounded.”

Police arrested Centeno and charged her with misuse of the 911 system, falsely reporting an incident, interfering with an officer, reckless endangerment, and risk of injury to a minor. Police said that her child was present during the incident. 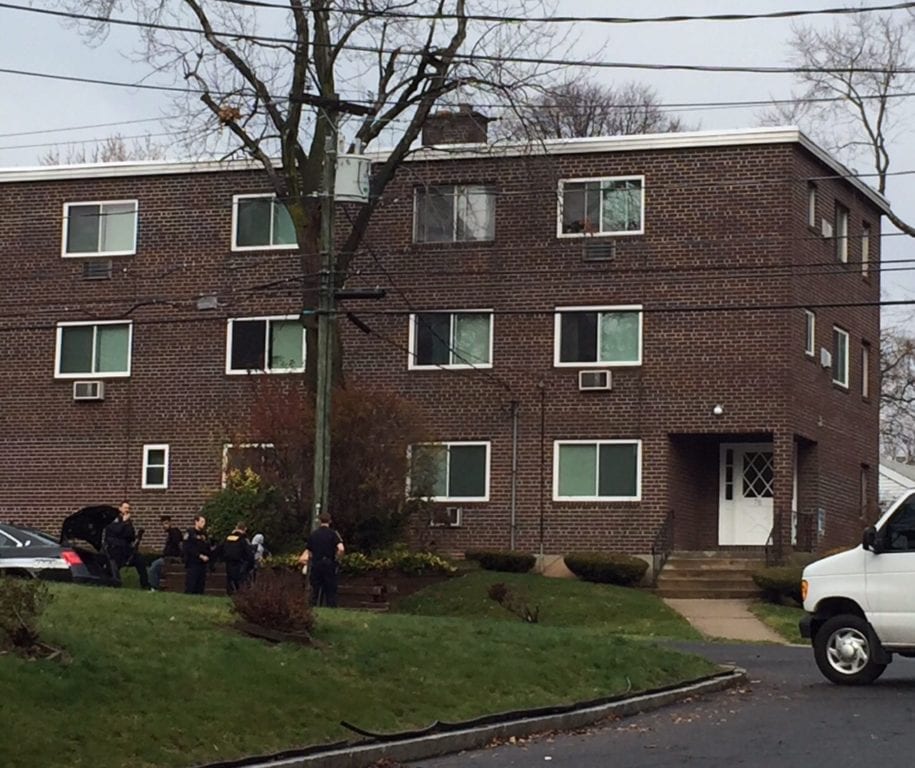 West Hartford Police gained access to an apartment at 58 West Beacon St. and determined that a false call had been made. Photo credit: Ronni Newton 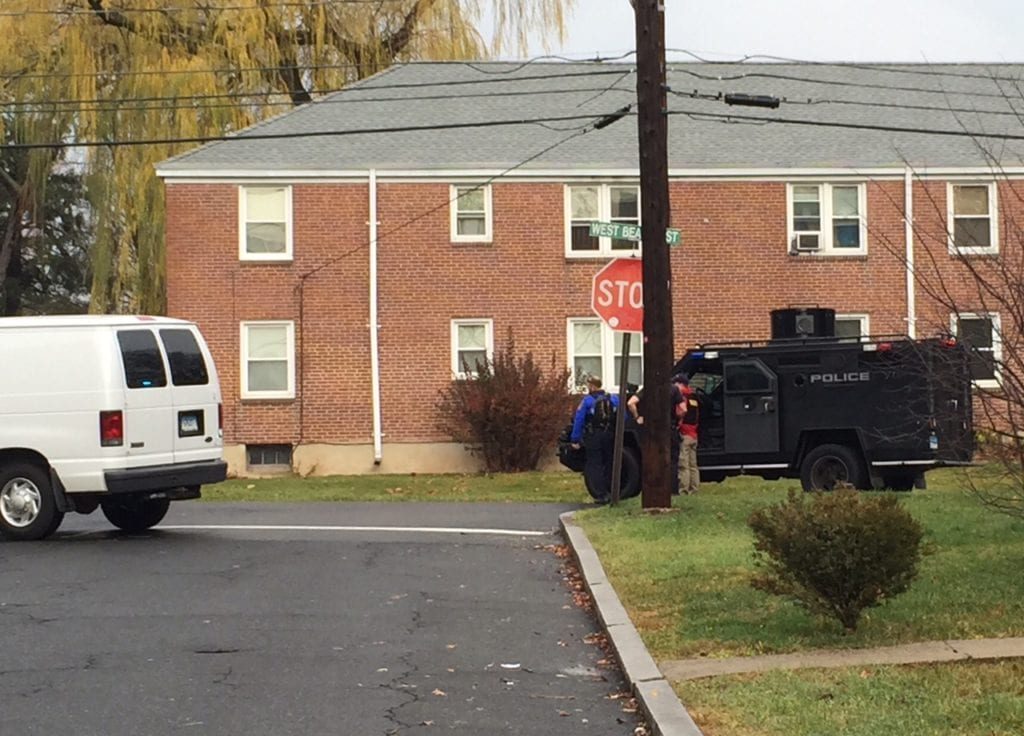 West Hartford Police blocked access to West Beacon Street after a caller reported a disturbance involving weapons. At right is the armored bearcat which was brought to the scene. Photo credit: Ronni Newton