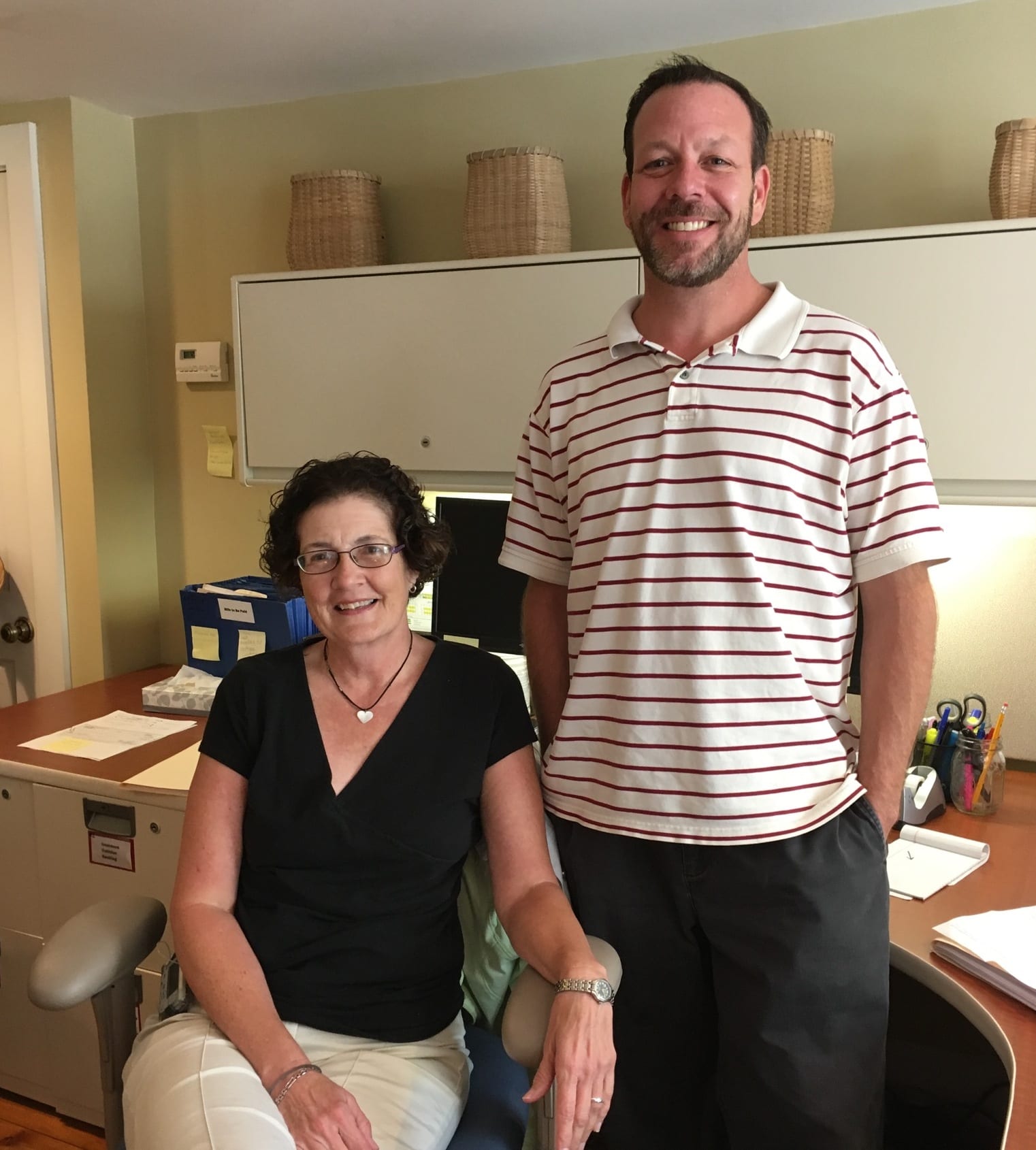 The Seniors Job Bank, headquartered in West Hartford, has many success stories that benefit both the seniors and their employers. 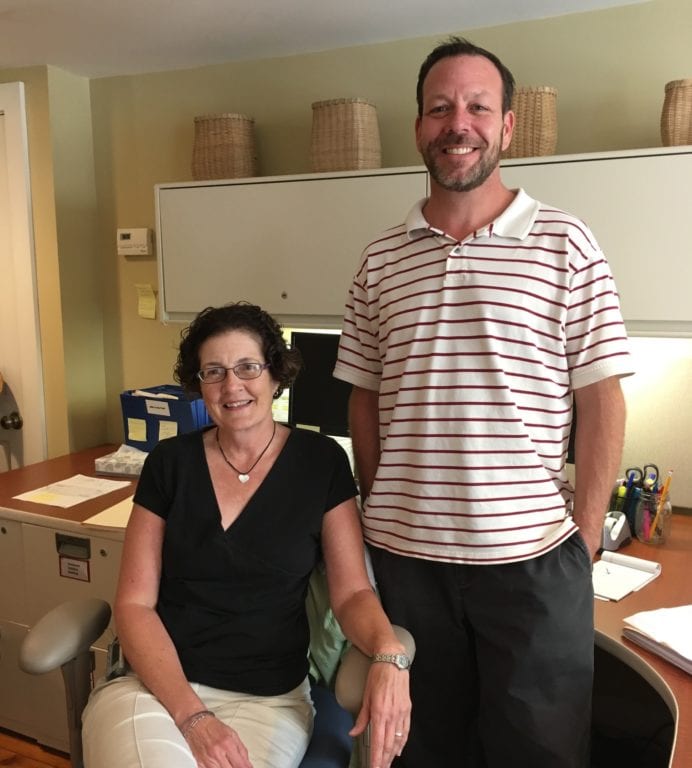 Lynn Lipscombe of Collinsville calls herself “analytical.” That approach to life and work served Lipscombe well in a multi-industry career of office management and human resources – until she retired, when no longer helping solve her employer’s problems, Lipscombe found herself at home, “analyzing things that didn’t need analysis.”

Wanting to “put my brain to work,” propelled Lipscombe back onto the job market.

Jim Whitney, president of Building Environmental Systems, a Collinsville design-build-maintenance firm specializing in HVAC, needed someone to run his office. Often on the road selling, or supervising at project sites, Jim had little time for the administrative details of his business.

After landing a temporary assignment at an insurance company, Lipscombe spotted a flyer posted at the public library. The ad introduced her to the Seniors Job Bank, the non-profit, volunteer driven organization that connects work-seeking “seniors” (inclusively defined as anyone 50 years of age and older) to businesses and households with work to be done.

The Seniors Job Bank caught Whitney’s attention too, when he heard it mentioned by other business owners. Having found it “difficult to find people” through a variety of recruiting methods, Whitney contacted SJB and discovered what he characterized as “talent unlimited; a workforce that’s untapped, with maturity and proven integrity.”

The result: With Lipscombe handling inside operations while her boss attends to his outside responsibilities, “it’s a much smoother operation,” according to Whitney. To which Lipscombe adds, “Even if I hit the lottery I’d come in here.”

As organization President Bob Cave explained, the Seniors Job Bank, serving the entire metro Hartford area from its West Hartford headquarters, does its job by maintaining a database of service providers (such as Lipscombe), classified by their skills and talents. Each potential service provider is interviewed about his or her interests and abilities, and undergoes a background check before being placed on the roster. Clients (companies like Whitney’s, community agencies and households) seeking help advise SJB of their needs, and are furnished contact information for several service providers with the appropriate capabilities. The client then evaluates the candidates and selects one; fee or wage is negotiated by client and service provider. Assignments may be one-off, recurring or long term. There is no cost to service providers for being referred, and no charge to clients for receiving referrals.

Seniors interested in becoming service providers and businesses and households with projects demanding attention can reach the Seniors Job Bank via phone at 860-521-3210, email at [email protected], or on the web at www.sjbct.org.