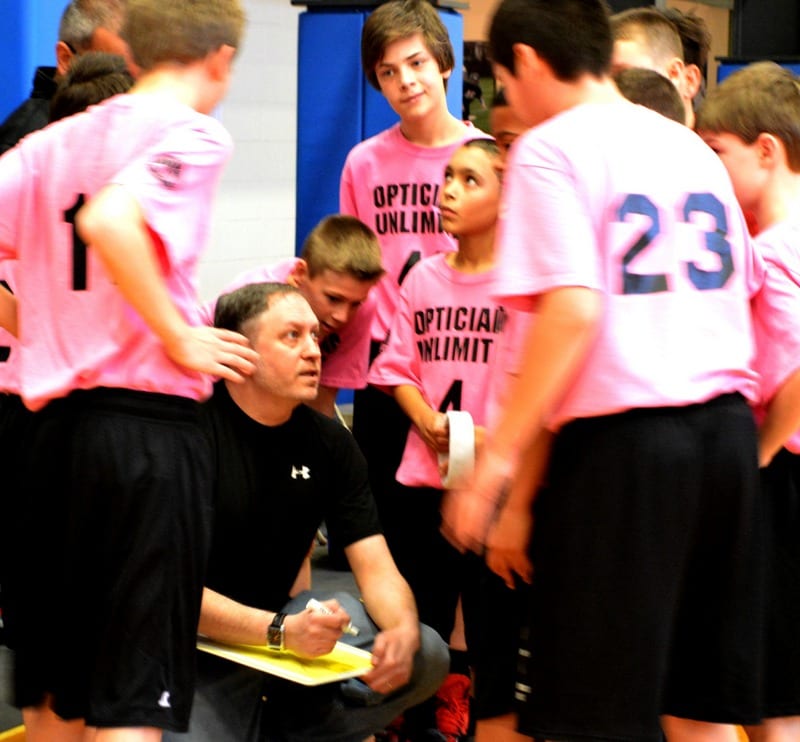 Stewart Miller, a longtime coach in the West Hartford Youth Basketball League, has been named a finalist for a national coach of the year award. Submitted photo

Stewart Miller, who coached in the junior division of the West Hartford Youth Basketball League for 26 years, has been named a finalist for the 2015 Positive Coaches Alliance’s Double Goal Youth Coach of the Year Award. 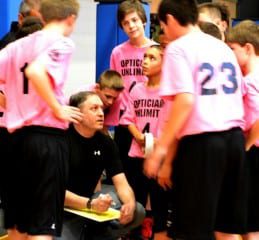 Stewart Miller, a longtime coach in the West Hartford Youth Basketball League, has been named a finalist for a national coach of the year award. Submitted photo

The Positive Coaches Alliance seeks to recognize outstanding coaches in youth sports for making a positive impact both on and off the field. There were over 2,100 nominated coaches, and Stewart was named one of the 75 finalists.

Coaches are nominated from almost every state, in almost every sport, and at all levels of youth sports from elementary through high school.

For 26 years, Miller coached in the boys 10-12-year-old junior division of the West Hartford Youth Basketball League. Besides volunteering his time as coach, Stewart also held multiple officer positions on the league’s executive board. Through his business Opticians Unlimited in downtown Hartford- Stewart continues to sponsor one of the league’s teams.

For many years Stewart organized scrimmages with local school teams and arranged for his team to play at halftime of University of Hartford and C.C.S.U. basketball games.

More than 30 former players continued playing basketball at the high school level at such schools as Conard, Hall, Kingswood, Loomis, and Northwest Catholic. A few players went onto to play in college and beyond. Many former players would came back to be assistant coaches.

Today he maintains contact with a number of former players and parents. After the 2014 season he stepped down from coaching a team, but continues coaching through private lessons and staying involved with the league’s summer program.