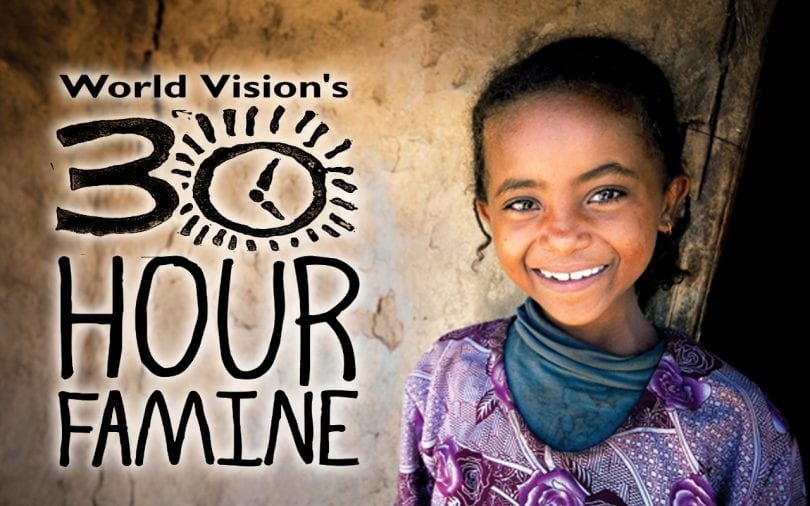 In support of children around the world who go to bed hungry most nights, Hall High students will fast for 24 hours in a modified version of World Vision’s 30-Hour Famine event.

On March 23rd, 2017, more than 150 students at William H. Hall High School in West Hartford will forgo one of a teenager’s greatest delights: FOOD.

In support of children around the world who go to bed hungry most nights, students will fast for 24 hours in a modified version of World Vision’s 30-Hour Famine event, raising awareness and money for global and local hunger.

Hosted by the Hall Community Service Club, the charity event is the first of its kind in West Hartford Public Schools. Through a series of bonding activities during the fast, the event aims to bring together the diverse Hall community for the benefit of one cause.

The idea originated with Hall junior and Co-President of Community Service Club, Jessie Xu, who will run the event with Co-President and Hall junior Brae Sullivan. After participating in the 30-Hour Famine at her previous school in Shanghai, China, Xu wanted to bring the same experience to the Hall community.

“I think this type of charity event resonated so well with me because it’s so interactive. Rather than only fundraising for the event, you are actually immersing yourself and getting the tiniest taste of hunger—a struggle that far too many have to fight, even in Connecticut. The extent of the global unequal distribution of food continues to amaze and disturb me,” says Xu.

World Vision’s 30-Hour Famine is now in its 25th year, uniting tens of thousands of teens. Since its start in 1992, American teens have raised $177 million through participation in the Famine event. World Vision’s hunger programs reached some 7.5 million people last year.

Hall High School students have been raising money for World Vision’s food and nutrition programs for a month leading up to the fast. On March 24th, students will break the fast with a feast, which will include food donations from Black Eyed Sally’s, Butterfly Chinese Restaurant, Noodles & Company, Trader Joes, Harry’s Pizza, and more. John Mandyck, a Hall High School parent and co-author of the book Food Foolish, has been invited to speak at the feast.

Xu and Sullivan hope to extend education about hunger beyond Hall’s 24-Hour Famine, by reaching out to partner with local non-profits and soup kitchens. This past December, they held a Human Rights Day workshop at Hall to educate students on food waste and food insecurity. 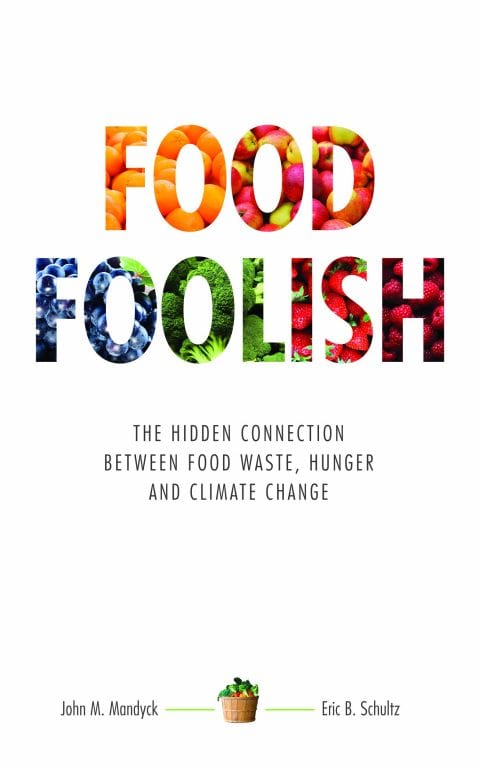 John Mandyck, a Hall High School parent and co-author of the book Food Foolish, has been invited to speak at the feast after the fast.