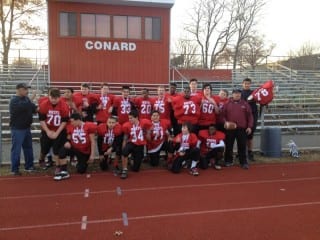 Congratulations to the 2014 WHYFL All Star teams, which include the following: