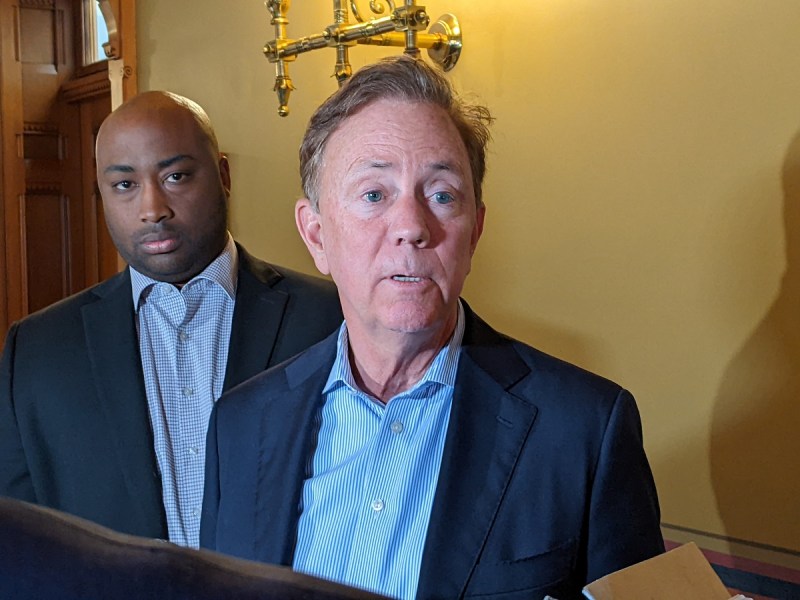 Legislative leaders and the governor’s office will look to avoid allowing an ongoing gas tax holiday from expiring on Dec. 1, according Gov. Ned Lamont, who said Tuesday he favors phasing out the tax break over a period of months.

“We’re talking about that with legislative leaders,” Lamont told reporters after an unrelated press conference. “I think what you probably should do is start phasing down the gas tax cut. I don’t think people want a 25-cent hit. That’s what we’re discussing with the leadership right now, say over the next four or five months.”