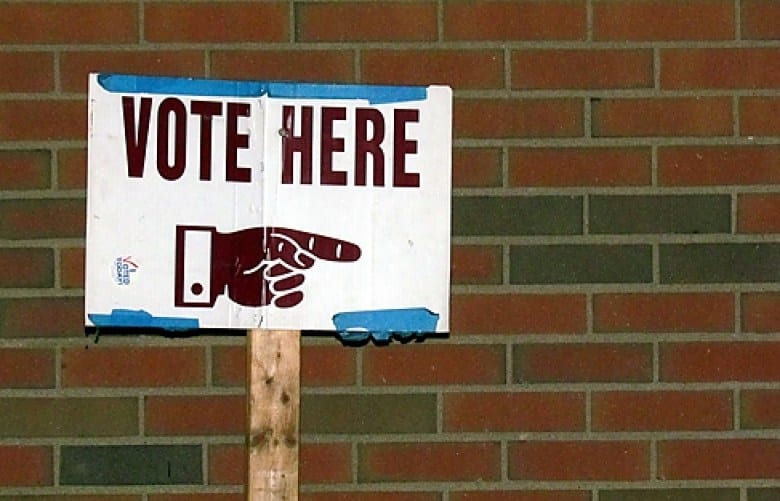 The expansion of absentee ballot voting in Connecticut expired after the November 2020 election.

After forgoing referendum votes and in-person town meetings for almost a year during the pandemic, Connecticut municipalities are contending with how to conduct votes as the coronavirus begins to recede.

There is uncertainty in some towns how they should proceed this year and communication on the matter from Lamont’s office has been less than clear. Last month the mayor of New Milford called on the governor to amend the order so residents could vote on municipal matters, according to Hearst Connecticut.

Asked about the matter Thursday, Lamont’s chief of staff, Paul Mounds, said the order suspending referendums was no longer current. The governor said his office would work with towns to make sure they could conduct their votes.

“Paul [Mounds] has said, if it is requested we’ll be able to follow through with an executive order allowing them to do that referendum,” Lamont said.

But how those votes will be conducted remains a somewhat murky issue. Some would prefer to cast referendum votes by absentee ballot in an effort to avoid contracting the COVID-19 virus. Last year the governor allowed voters to use the coronavirus as an excuse for voting absentee during many elections but local referendums were not included in those executive orders.

In South Windsor, where the town is preparing to conduct a referendum vote on March 16, some are wondering why absentee ballot allowance was not extended to local votes.

“It’s a question I’ve been batting around in my head,” Town Manager Michael Maniscalco said Thursday. “Myself and the mayor did send a letter – either last week or the week before – to Lamont directly, asking him to consider doing something about this and we haven’t heard a response back yet.”

During a press conference Thursday, Mounds said he did not know of the request but would look into it. “I know I haven’t received anything,” he said.

Maniscalco said municipal leaders have been raising the issue to state officials for months during bi-weekly phone calls.

“This has been an ongoing question for probably six months: ‘What are you going to do about referendums that are coming up?’ It didn’t matter whether it was budget referendums or if it was other types of referendums, “ he said. “It just doesn’t seem to get us anywhere.”

Laura-Lee Luna, a resident in town, said voters will be left with a difficult choice if they are not allowed to vote absentee.

“We have this big referendum coming. There’s a lot of uproar in town. Some people want it, some don’t,” Luna said. “Most people who go to referendum are older. So now they either have to risk their health or not vote.”

At the moment, there does not seem to be consensus from Connecticut towns about how local votes should be conducted this year.

Betsy Gara, executive director of the Connecticut Council of Small Towns, said the municipal associations were in discussions with the governor’s office trying to determine the best way for towns to move forward.

“It is a big issue. We’re trying to figure out, now that we’ve moved from the state where more and more people are becoming vaccinated, more people are comfortable with safe distancing, masks protocols to protect safety, how can we ensure that these meetings and referendums can occur without jeopardizing public health,” Gara said.

Gara noted that, in addition to voter referendums, many municipalities settle matters using town meeting-style votes. Many are traditionally conducted by secret ballot, she said. It is difficult to preserve the secrecy of votes casted during a populated Zoom call, she said.

“It’s the issues which generate a lot of controversy, whether going out to bond for a municipal project, board of ed elections, zoning board elections, not all of which are town meetings but those that are, you can have a significant number of people – 2 to 3 or 400 people – that want to participate and it’s hard when you’re trying to take a roll call via Zoom,” she said.