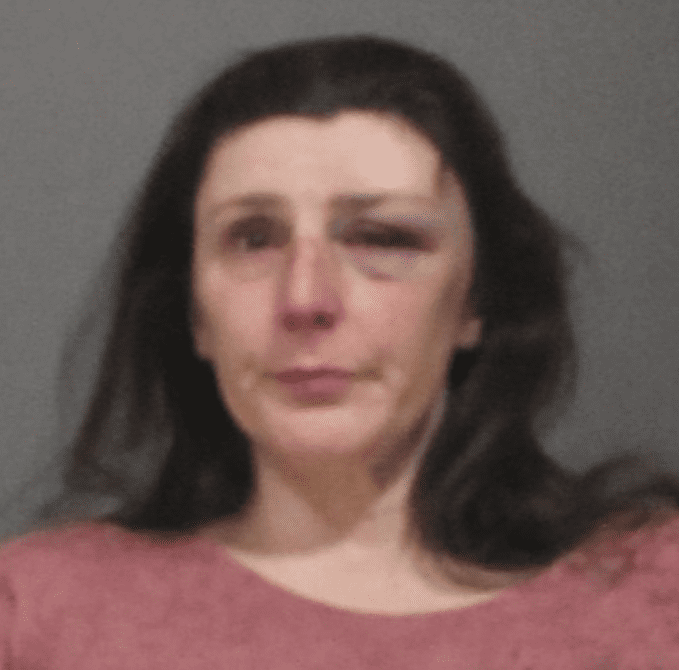 A West Hartford woman was charged by police after forcing entry into a multifamily home.

A 41-year old woman, who struggled when police attempted to apprehend her, faces multiple charges including burglary, larceny, and possession of drugs and paraphernalia in connection with a break-in at multifamily home on Boulevard last Thursday.

According to Capt. Michael Perruccio, a female resident of an apartment unit in the Boulevard residence returned home at 8:50 p.m. on Nov. 12, and found a front window shattered and the back door open. She had been gone since 5 p.m., police said.

Perruccio said that a female suspect was observed leaving the residence, heading west on Boulevard in the direction of Trout Brook Drive.

Several officers responded, Perruccio said, and were able to quickly locate the suspect.

According to a police report, “she was not compliant with officers when they caught up with her, so they did have to struggle with her.”

The suspect, identified as Laura Rottler, 41, of West Hartford, was apprehended and after she was searched police found “drugs and drug paraphernalia on her person,” Perruccio said.

Rottler was charged with second-degree criminal mischief, third-degree burglary, interfering with a police officer, sixth-degree larceny, and possession of drugs and drug paraphernalia.