A West Hartford woman has been charged in the incident which took place early Friday morning. 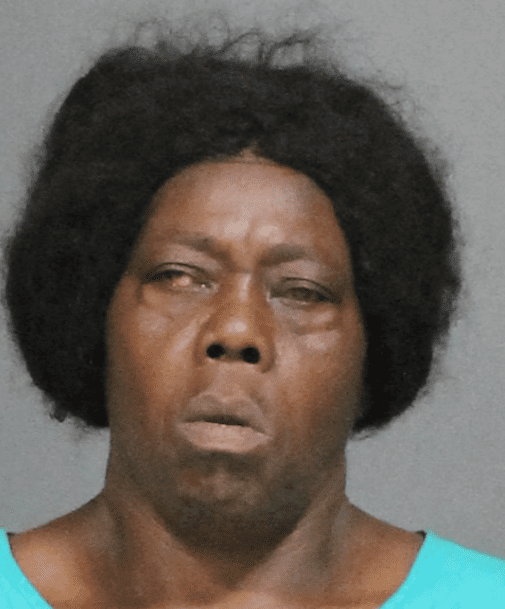 West Hartford Police have charged a woman in a stabbing of another woman outside the CVS at 1099 New Britain Ave. at approximately 1 a.m. Friday.

Gloria Drummond, 57, of West Hartford, has been charged in the incident.

According to police, the victim, a 27-year-old woman, made a purchase at the store and was stabbed by Drummond as she exited. The victim was with her boyfriend at the time, police said.

Police said the “suspect appeared to have waited for the victim to exit and then stabbed her in the head several times with a large knife.” The victim was assisted by her boyfriend and CVS employees and transported to the hospital with non-life threatening injuries to her head. She was released from the hospital.

According to police, Drummond walked across the street and sat down at a bus stop after the incident. She was located there and taken into custody by police.

Police said that witnesses reported seeing Drummond inside CVS “mumbling to herself” prior to the incident, and that she appeared to be emotionally disturbed.

Police believe that the attack was random.

Drummond was transported to UConn Health Center where she was kept overnight for observation. She has been charged with first-degree assault and breach of peace and is scheduled to appear in court on Friday.