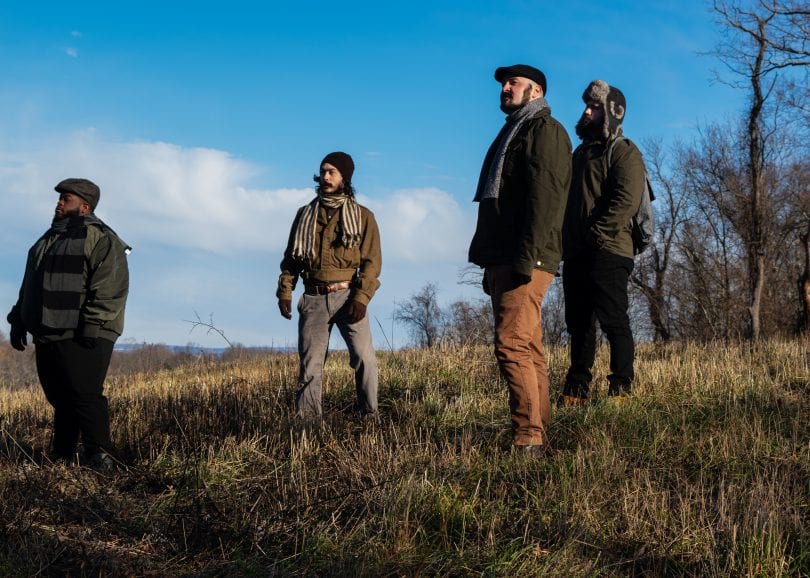 Playhouse on Park will present a filmed version of  ‘All Is Calm: The Christmas Truce Of 1914.’ 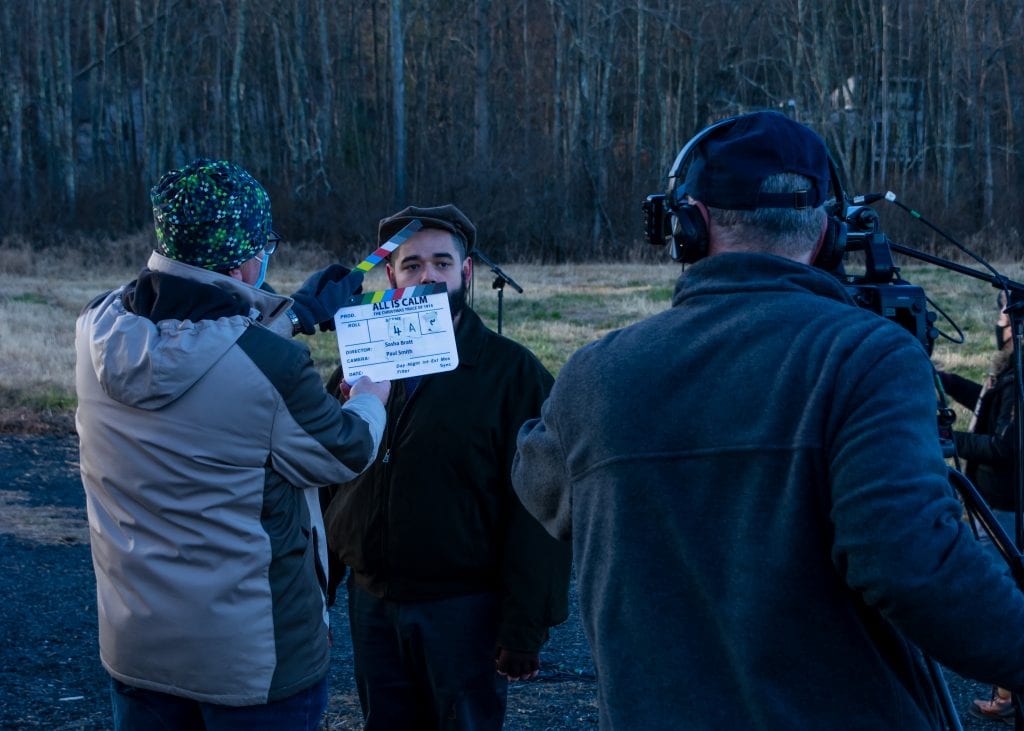 Amid the pandemic, West Hartford’s Playhouse on Park has broadened its creative capabilities to present a filmed version of its next production: Peter Rothstein’s “All Is Calm: The Christmas Truce Of 1914.”

It’s a moving story of how British and German troops lay down their weapons for a one-day Christmas break in their deadly battles. The opposing soldiers came together in a demonstration of their basic humanity before resuming the horrors of war.

This production, though, is not simply a filmed version of a stage production. Rather, under the creative (and watchful) eye of Playhouse on Park veteran director Sasha Brätt, with music direction by Benjamin Rauch, the professional theater took over Auerfarm in Bloomfield to film the play. Brätt calls it a “cinematic theatrical production, not a typical version of a staged show. It’s a unique thing we got to do.” 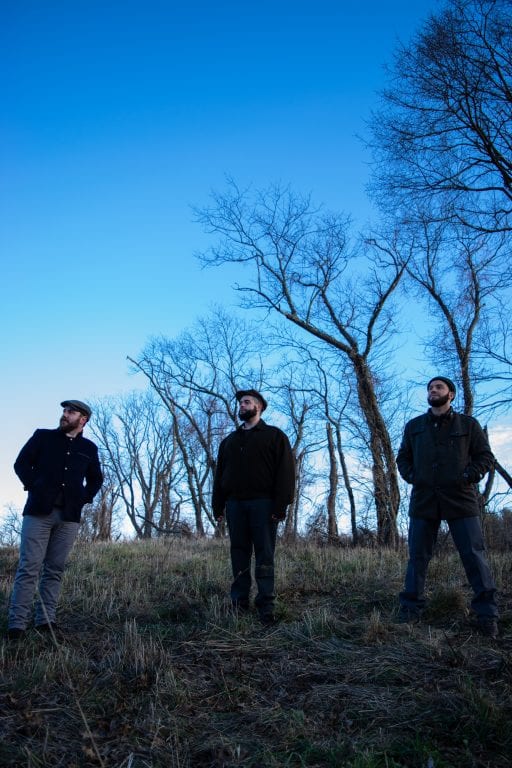 Filming an in-theater play probably would have been easier. The careful plans were slammed by a Nor’easter on the original production date, which quashed the outdoor filming (and forced the extension of the casts’ contracts). Plus, the staff had to work around people buying Christmas trees and the unintended vocal stylings of the barnyard critters that populate the farm.

Brätt also said the artistic choices normally found in any production had to be perceived in light of COVID-19 guidelines. The cast of three actors and nine singers had to be spaced apart for safety. Rehearsals were done over Zoom until just before production. The cast and crew were regularly tested.

Niko Touros, billed as Actor 2 who plays many roles in the production, said all the stresses of cold weather that strain vocal cords, a long day of filming, and the challenges of staying safe during the pandemic were worth it because he was acting again. “I’m not sure anyone is doing a production like this,” he said during a rare indoor break away from the 30-degree temperatures.

Touros said this play with music was created like a movie. To accommodate Mother Nature and her lighting effects, scenes needed to be shot out of order. “We had to get creative in how things were shot,” he said.

It’s a story worth telling, Tourous added. “It’s such a beautiful show and something that needs to be seen,” he said.

Brätt said the tale of men who set aside their differences, even if for just one day, is timely amidst the current political and medical challenges. “This is the time when we need people most. We are all going through the same thing,” he said.

Playhouse on Park demonstrates with this production that it’s not an ordinary theater. It’s taking bold actions to reach its audience, an audience that can’t venture out due to COVID-19 restrictions.

“The way we are doing this is a different presentation,” Brätt said. “All art needs boundaries to push against and break past. It’s storytelling in a new way. We’ve found a way to do [this play] safely and dynamically,” he said. 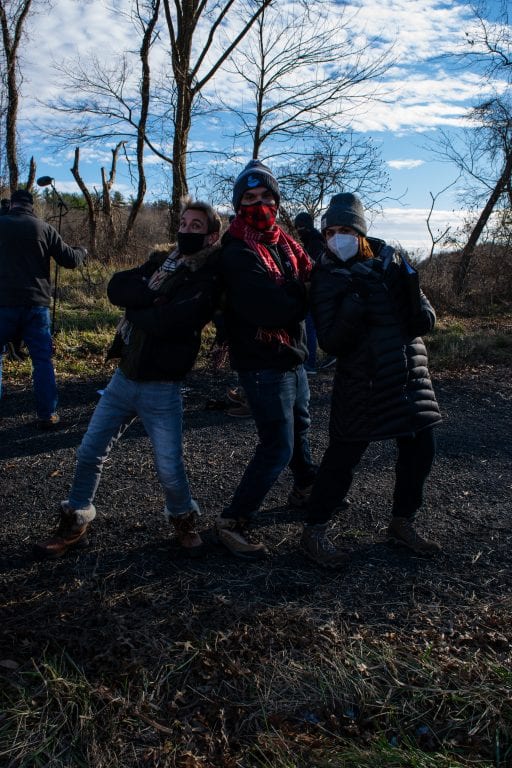 Upon purchasing a stream, you will receive an email from [email protected]. This will include your receipt, your code to view the film, and instructions on how to access it. You will be able to access the film from Dec. 16-Jan. 3 only.

For more information on streaming, or to purchase tickets, visit www.PlayhouseOnPark.org.

In-person screenings take place at Cinestudio in Hartford. Tickets are $20, with reserved seating. Screenings will be held on Friday, Dec. 18 at 7:30 p.m. and Saturday, Dec. 19 at 2:30 p.m. and 7:30 p.m. Tickets must be purchased through Cinestudio. You may either purchase them online at www.cinestudio.org or in-person the day of the screening.

A short trailer of the production is available for viewing below.