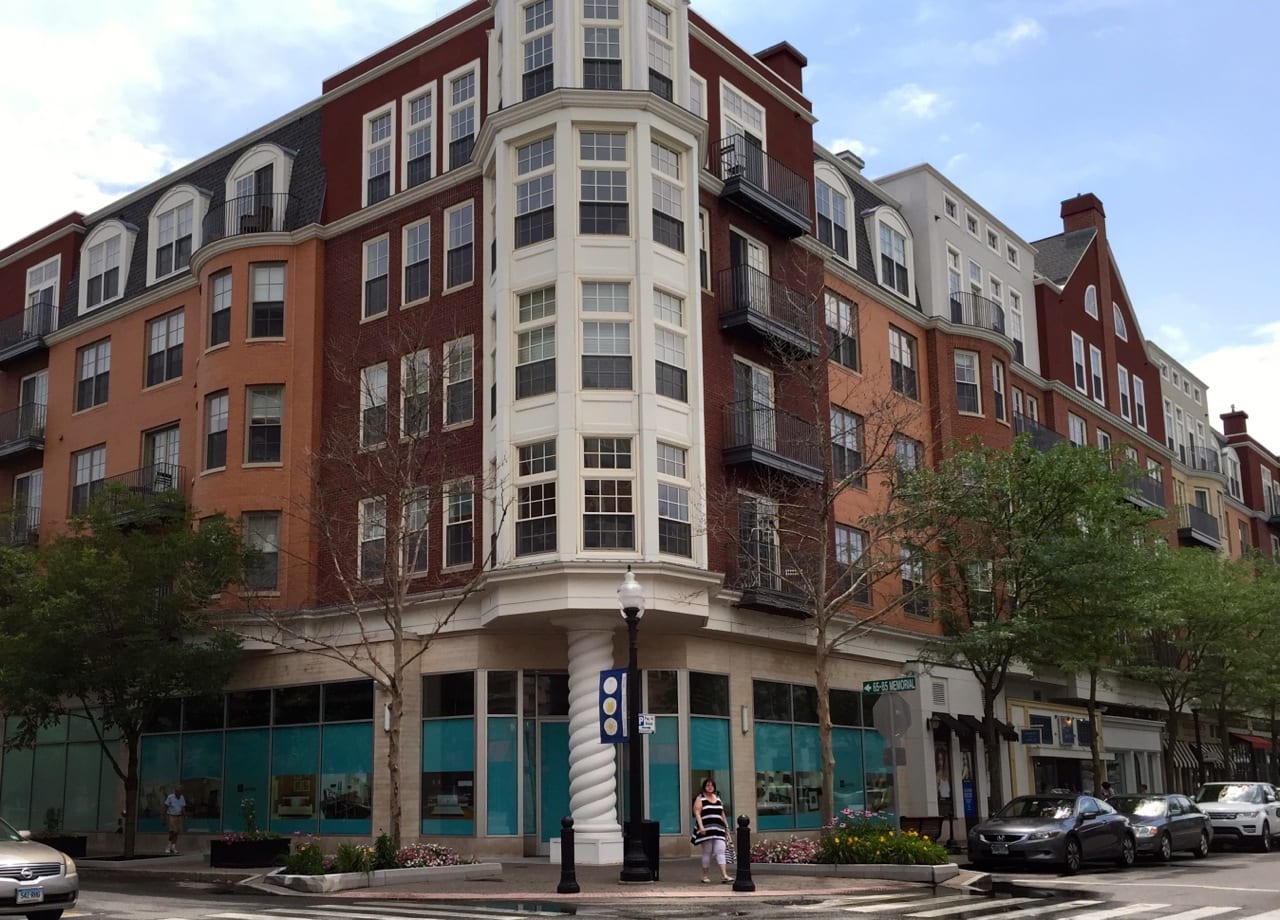 West Elm will open in West Hartford’s Blue Back Square this fall. 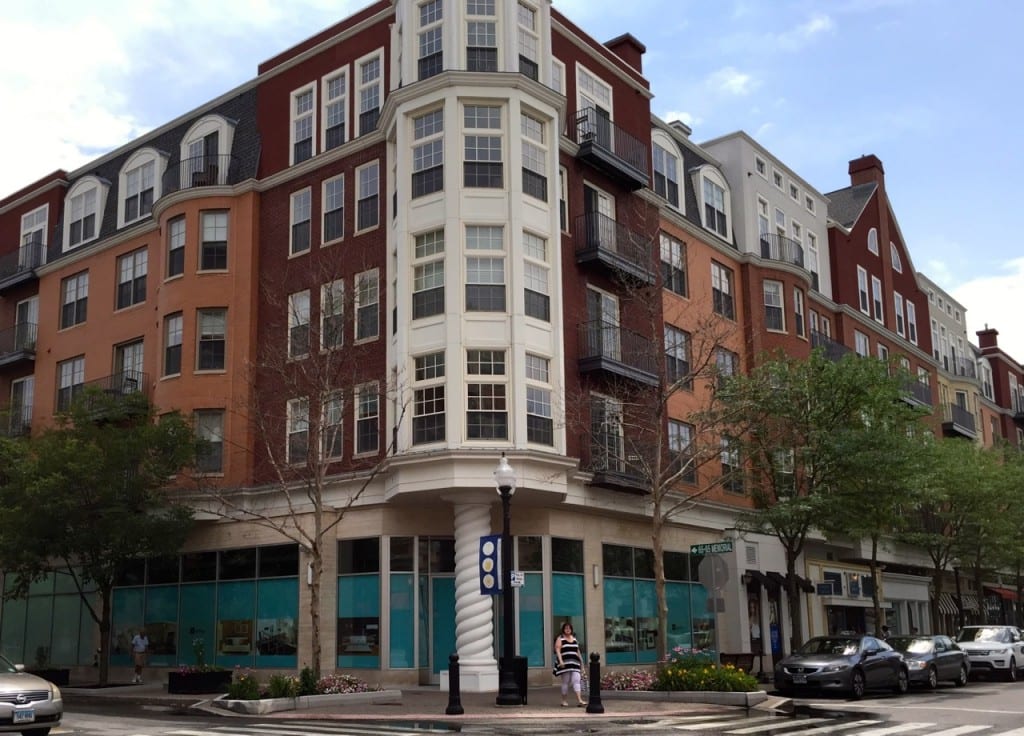 The long wait is nearly over for the arrival of West Hartford’s newest home furnishings store – West Elm – which this week officially announced plans to open the Blue Back Square store at 91 Memorial Rd. this fall.

West Elm, which according to a news release is “known for helping people express their personal style at home with authentic, affordable, and approachable products,” will complement Blue Back’s existing retail mix, said Zigmont.

“Crate and Barrel is excited to have West Elm as a neighbor. It’s a win-win for both,” Zigmont said. The addition of another great option will make the area even more of a destination.

Build out is underway and West Elm will occupy approximately 9,043 square feet in the former Ann Taylor and other spaces. It will extend from the corner of Memorial and Isham all the way up to Janie and Jack.

“It will look amazing when it’s done,” Zigmont said.

According to its website, the company prides itself on a commitment to building community as well as emphasizing sustainability and supporting artisans who handcraft many of the retailer’s products. They offer Fair Trade Certified rugs and partner with and support local artisans and designers as well.

The West Hartford store will be West Elm’s second retail location in Connecticut. West Elm, which is based in Brooklyn, NY, has more than 65 retail stores worldwide and is owned by Williams Sonoma, Inc. The only other Connecticut store is located in Westport.

The official opening date has not yet been set, but Zigmont said it will be this fall.