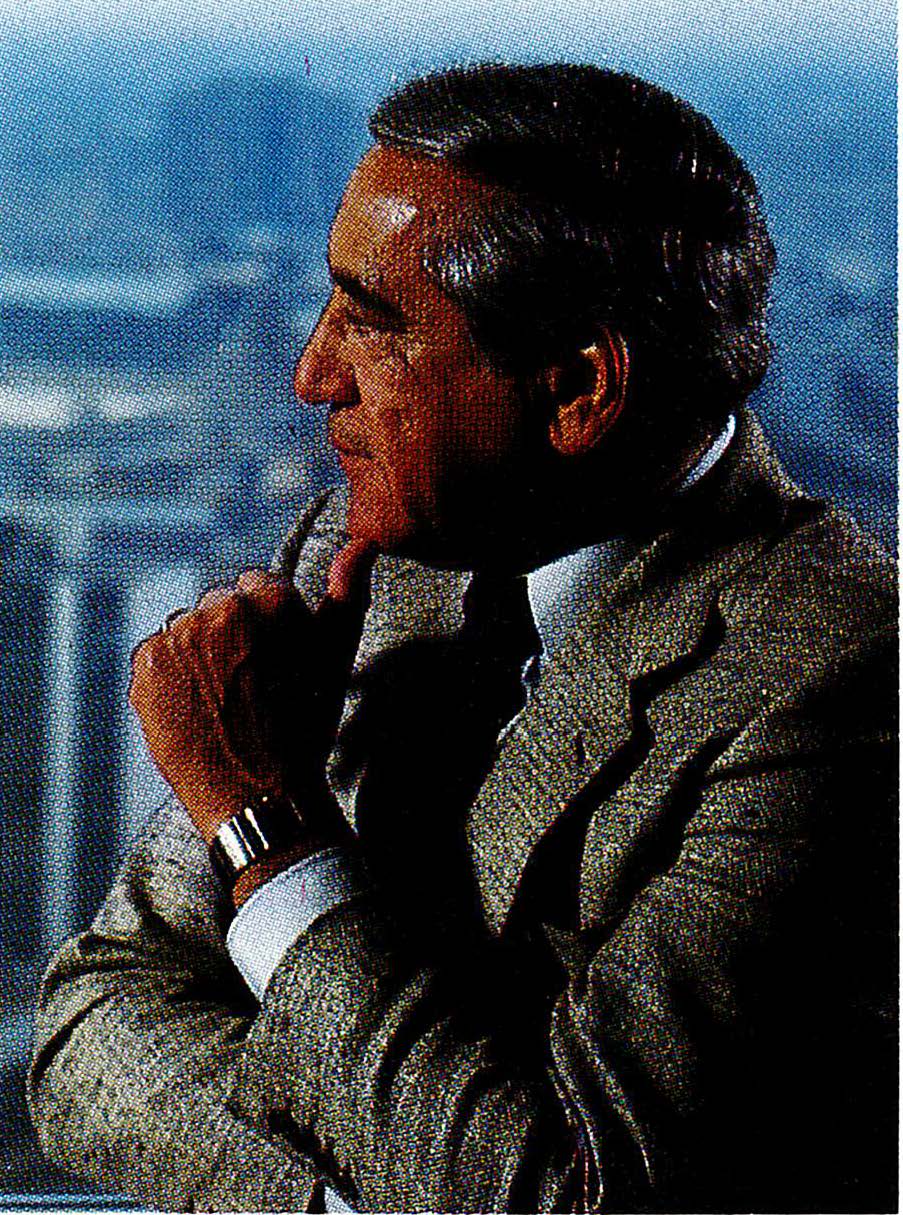 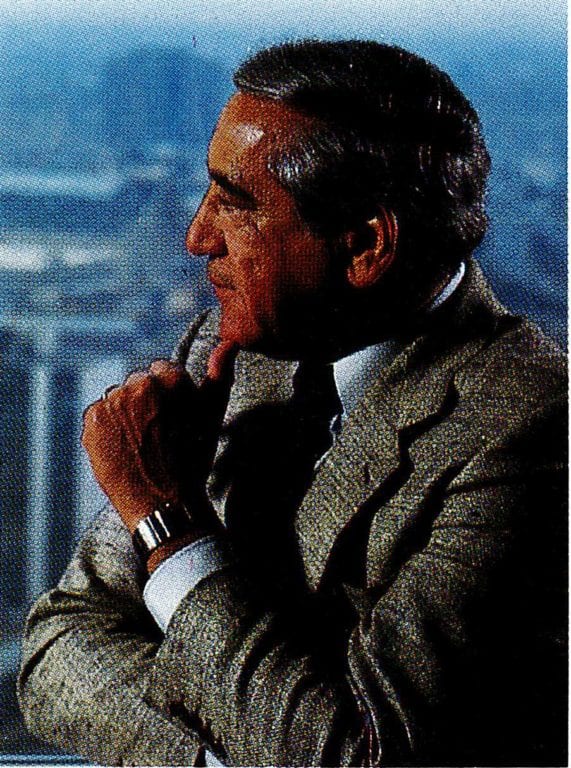 David T. Chase, a Holocaust survivor who came to the United States as a teen and ultimately became one of the Hartford area’s top businessmen and philanthropists, died at his West Hartford home on June 1.

David Chase was born in Kielce, Poland. During the Holocaust, he lost his parents and younger sister, as well as other family members, but David Chase survived Auschwitz, Sachsenhausen, and Mauthausen concentration camps and arrived in the United States as a teenager.

He was actually 18 years old, but had to pretend to be 17 and a minor to immigrate, Cheryl Chase said.

David Chase entered Weaver High School in Hartford, where he learned to speak English. He graduated and went on to attend Hillyer College to study engineering, but Cheryl Chase said he had trouble with the hand drawings required of engineering students, so he transferred to a pre-law program at a branch of UConn where he met Rhoda Cohen, also a pre-law student, who became the love of his life.

“He met my mother, and they both dropped out and got married,” Cheryl Chase said.

After that David Chase became a door-to-door salesman, his daughter said. He could speak several languages – English and Polish, as well as a little bit of Russian and German, and that worked to his advantage selling to recent immigrants. His career took off, spanning an extraordinary array of industries over the years including construction, real estate, TV, cable, radio, banking, insurance, hotels, manufacturing, and more.

David Chase was the patriarch of Chase Enterprises, working as a team with his children Cheryl Chase and Arnold Chase. He played a pivotal role in reinvigorating downtown Hartford, and developed the Gold Building and the “Stilts” Building (One Corporate Center) – iconic pieces of today’s Hartford skyline. Outside of the Greater Hartford area, Chase also built the Connecticut Financial Center in New Haven – the city’s tallest building, and other developments throughout the country.

“He was a businessman and a creative entrepreneur,” said Cheryl Chase. And he was always positive, she said. “Always half full, never half empty.”

David Chase was also a philanthropist – supporting a wide range of causes, including the United States Holocaust Museum in Washington, D.C., which he co-founded.

The following statement was issued by the Holocaust Museum when word of David Chase’s passing became known:

The United States Holocaust Memorial Museum mourns the loss of David T. Chase, a Holocaust survivor, born in Kelsa, Poland. David was a long time friend, partner, Museum Founder and Council member from 1988-1993. He was an early leader in the effort to create the Museum and remained deeply devoted to advancing the cause of Holocaust remembrance and education. The Museum sends heartfelt condolences to his entire family. – Chairman Tom A. Bernstein, Vice Chairman Allan M. Holt, and Director Sara J. Bloomfield

David Chase had a friendship with Pope John Paul II, and at the pope’s request returned to Poland after the fall of the Berlin Wall to help the country transition from communism to capitalism.

“For someone who came out of the worst despair, to overcome tragedy, the loss of his family and friends, and to be so loving and caring … he turned every negative into positive lessons for my brother Arnold and me,” Cheryl Chase said.

Cheryl Chase said that her father suffered from Parkinson’s Disease for about 15 years, but until a few years ago was still actively involved in the business although she and her brother handled the day-to-day management roles.

They were a real team, Cheryl Chase said. “The three of us had a great time.”

Cheryl Chase said that her father loved business – lived and breathed it – but was also a dedicated family man, a tough businessman but a gentle soul as well who always showed affection. “Our conversations always centered around family and business,” Cheryl Chase said. “Every conversation ended with ‘I love you,'” she said.

“He was a fighter and a survivor. That’s how he lived his life,” Cheryl Chase said.

Weinstein Mortuary in Hartford is handling the arrangements. Memorial contributions may be made to UConn Health Center, 263 Farmington Ave., Farmington, CT 06030. For further information, directions, or to sign the guest book, please visit online at www.weinsteinmortuary.com/funerals.cfm