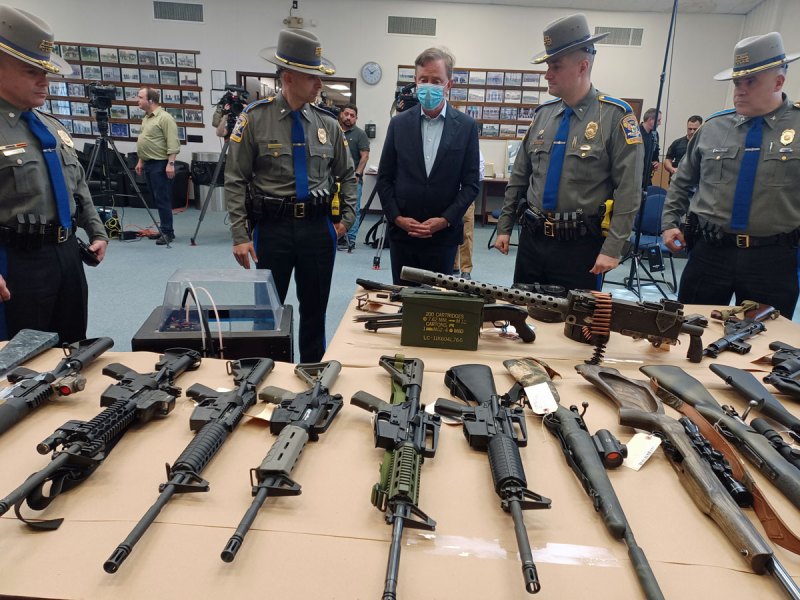 The complaint alleges the ban violates the Second and Fourteenth Amendments.

Connecticut’s assault weapons ban received a new constitutional challenge Thursday in a lawsuit by the Connecticut Citizens Defense League that marks the second effort to overturn the law since the Supreme Court struck down a New York firearm policy in June.

The lawsuit was filed in the U.S. District Court of Connecticut and written by attorneys Doug Dubitsky, Craig Fishbein and Cameron Atkinson. Dubitsky and Fishbein, from Chaplin and Wallingford respectively, are both Republican lawmakers in the state House of Representatives.