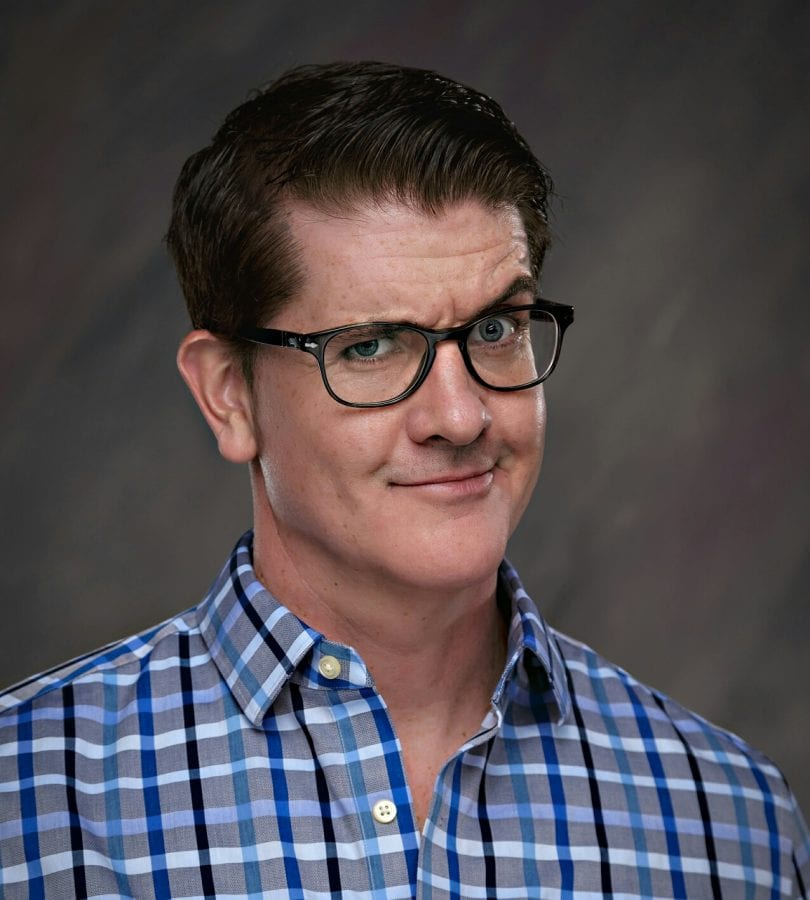 Boston's James Dorsey will be the headliner for the June 26 We-Ha-HA! Comedy Night. Courtesy Photo

A national favorite will bring his humor to West Hartford’s Blue Back Square at 7 p.m. on Tuesday, June 26, World of Beer at 73 Isham Road.

Audiences are catching on and enjoying a laugh in a club setting with the last-Tuesday-of-the-month We-Ha-HA! Comedy Nights. June’s headliner is Boston’s James Dorsey – an insurance salesman by day, comedian by night!

After receiving his first D-minus for conduct in the second grade, Dorsey said he realized school was not his cup of tea and took his “disruptive in class” trademark to the stand-up stage and never looked back.

He shares life experiences through high energy, witty acting-out, and playful facial expressions. His use of imitations and characters is incredibly vivid and entertaining. Dorsey was the national winner of the Catch a New Rising Star competition, as well as the Plymouth Rock Comedy Festival and has performed at the prestigious Boston Comedy Festival.

Dorsey has been featured on the cover of Worcester Magazine, in Pulse Magazine, The Boston Herald, on Spike TV, the MyTV Network ,and Comcast on Demand.

Dorsey’s performance on stage has been described as “Flawless, smooth and original. A born professional.” He has shared the stage with Joe Rogan, Bryan Callen, Jerry Seinfeld, Patrice O’Neal, Jim Gaffigan, Michael Ian Black, Gilbert Gottfried, and Steven Wright. Dorsey can be seen in every major comedy club in New England and will remain in your head and heart long after he has made his exit from the stage! 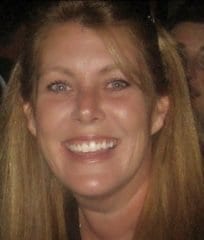 Heather Rancourt, who is opening up for Dorsey, has a local fanbase and according to sources, “she is a hoot!”

Rancourt was raised in Glastonbury where she said she wreaked havoc on the town and then was sent to boarding school at 15. Her shenanigans did not stop and she continued to entertain friends, family, and strangers with her hilarious storytelling delivery. She can take the most mundane experiences and make them into captivating, epic events  with plenty of self deprecating humor and a sprinkle of spot-on imitations.

Rancourt draws from her experience of being married for more than 20 years to her husband and raising her two teenage sons who she affectionally refers to as spaghetti and meatball. She also cares for her intellectually challenged dog, Mike.

Other acts will be be announced. Visit the event page on Facebook by searching “we-ha-ha comedy night June 26.”

The team of WHMedia Group, Promoter/Comedian Paul Gregory, with the host sponsorship provided by Dr. Steven A. Fischman Orthodontics LLC, first started presenting We-Ha-HA! Comedy Nights in March. Fischman is no stranger to the standup stage himself. When he isn’t fixing smiles during his day job, he has been making people laugh ever since he took an improv class three years ago.

Come after work to eat and socialize, get in your seat by 7 p.m., and the acts will start around 7:30 p.m. World of Beer will have special event seating (near the stage). Click to make your reservations now at we-ha.com/store (suggested donation is just $25).

WH Squared, the ‘What’s Happening West Hartford’ app has gotten in on the action by offering contests on their social media platforms to help drum up attention. 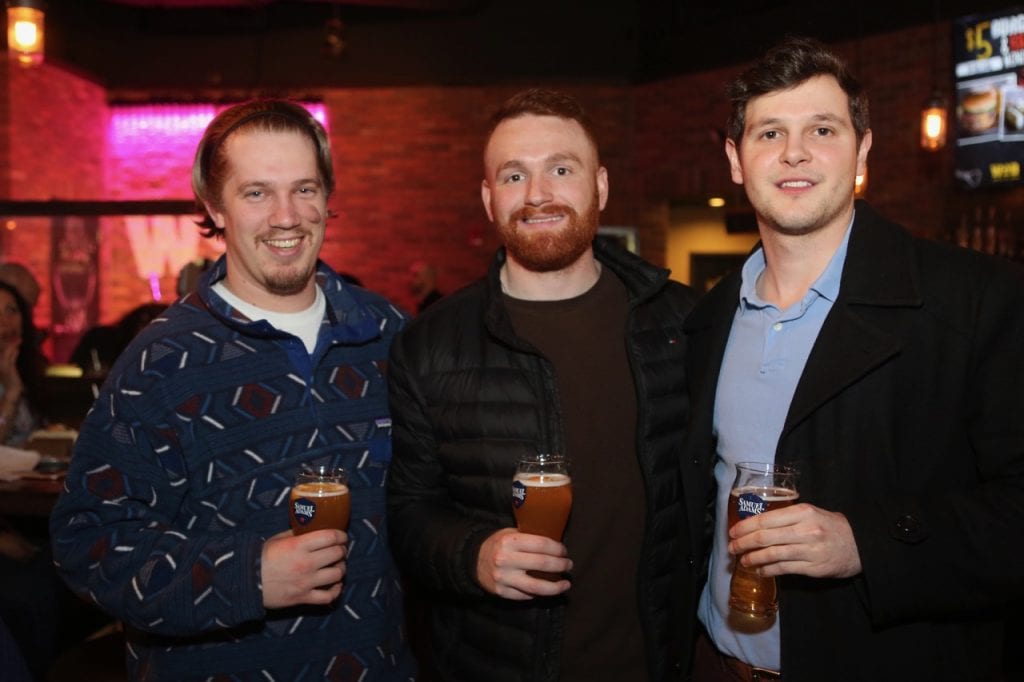 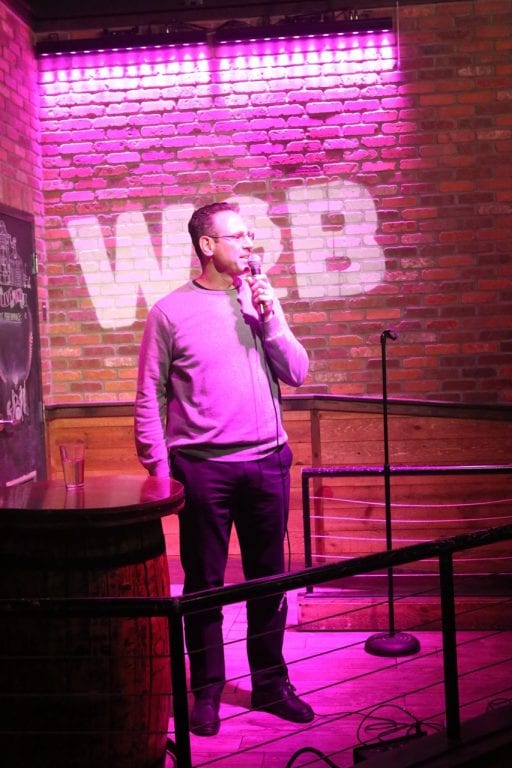 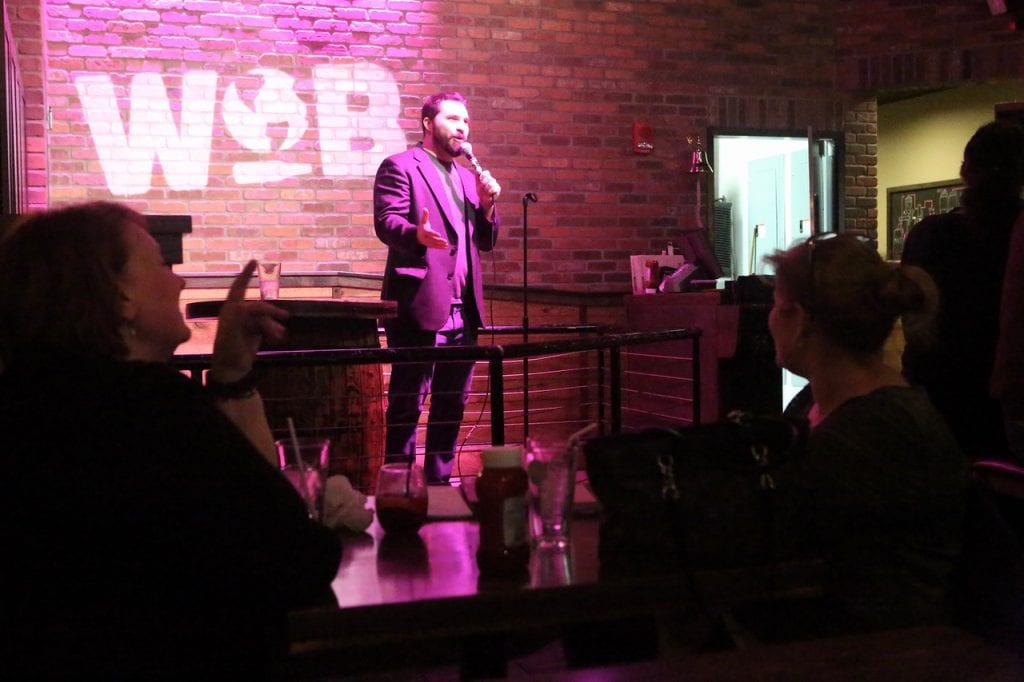