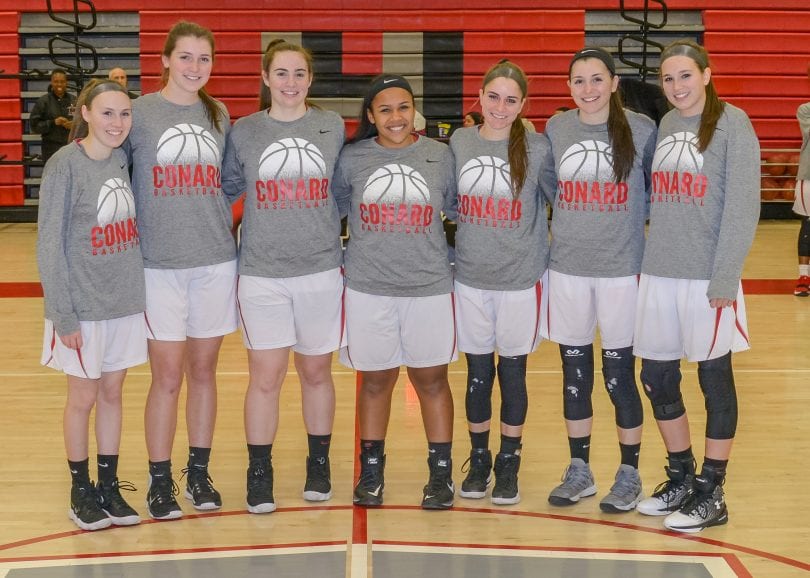 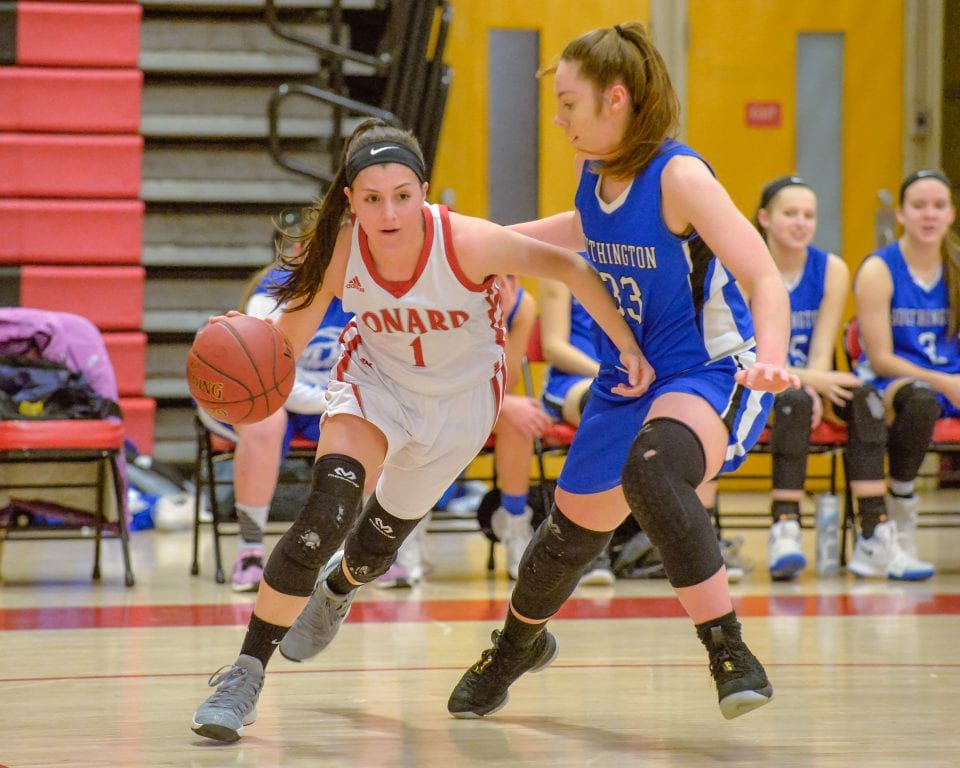 The seven seniors on the Conard girls basketball team stood on their home court in West Hartford Friday night, smiling for photos with their families as they were honored before the Chieftains took on Southington in the season’s last regular-season home game.

After a strong start to the season, the Chieftains had struggled, dropping five straight games after star guard and senior Delaney Connors suffered a knee injury in a 57-45 loss to crosstown rival Hall on Jan. 19. Illness and injury plagued other players as well, and wreaked havoc on Conard’s line-up.

On Feb. 6, in a 52-41 win over Bristol Eastern, Connors returned to the court for a brief time, and things were looking up for the Chieftains. Freshman Azaiyah Felder and senior Maggie Venora led the team with 20 and 12 points respectively.

Although Friday’s game did not have the same result, Conard head coach Mike D’Angelo said he was glad to be able to get all of the seniors out on the court.

Senior Lena Proeitti led the Chieftains with 14 points. Connors, who contributed 11, was “seeing more time [Friday night] and looking more comfortable out there” as she returned from the injury.

“We could not overcome the foul trouble we were in all night,” D’Angelo said of the effort against Southington.

“We will get it corrected and be ready to play Hall on Tuesday,” he said.

Conard will travel across West Hartford to Hall on Tuesday, Feb. 13, for a 6:45 p.m. start in the last regular season game for both teams. 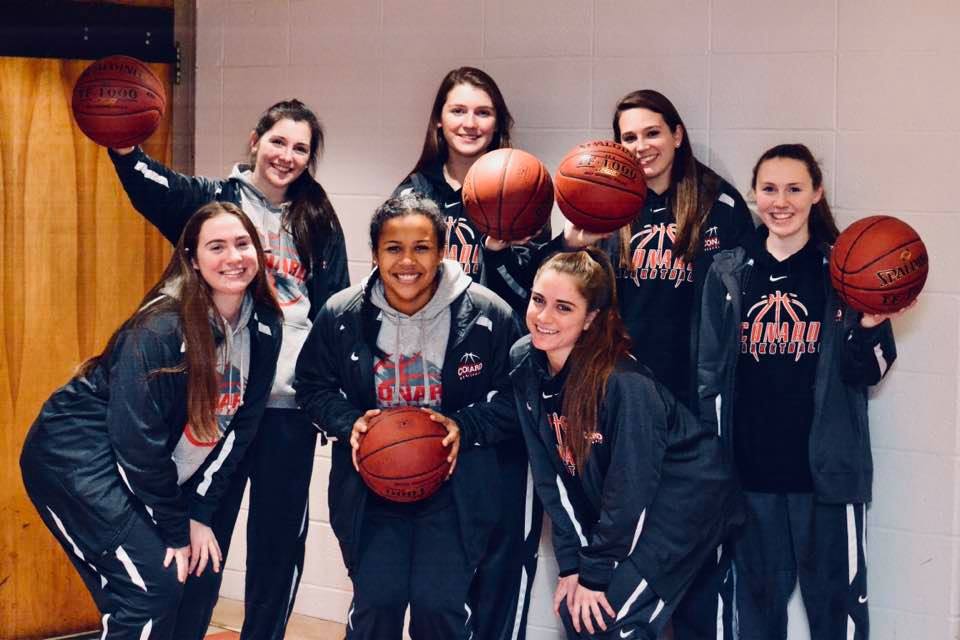 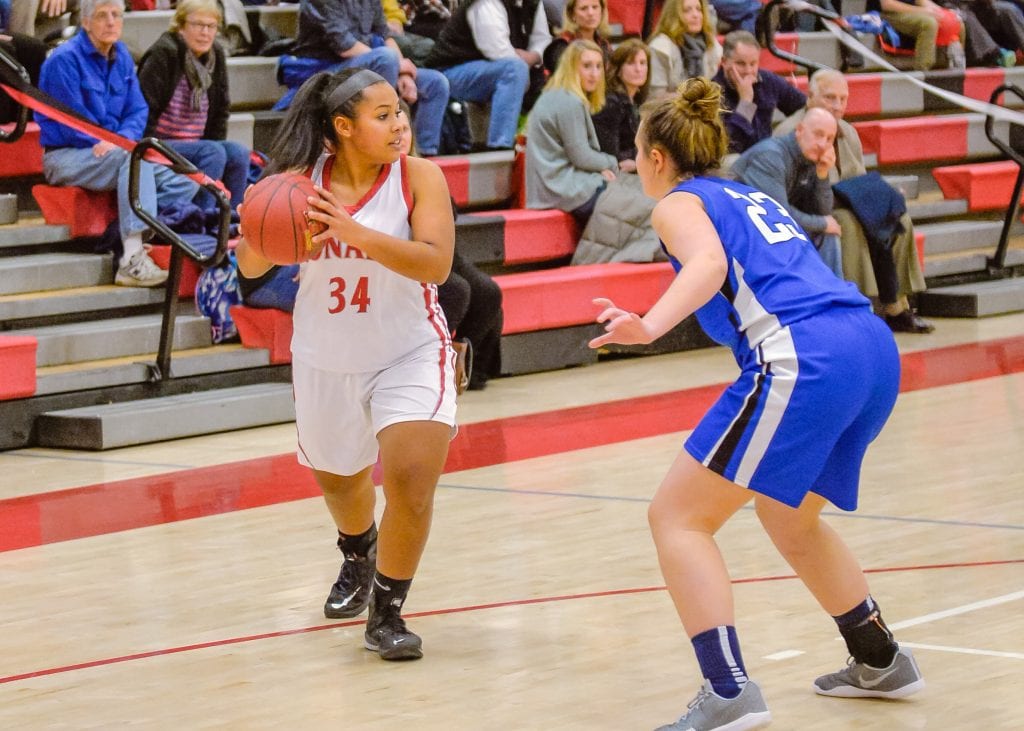 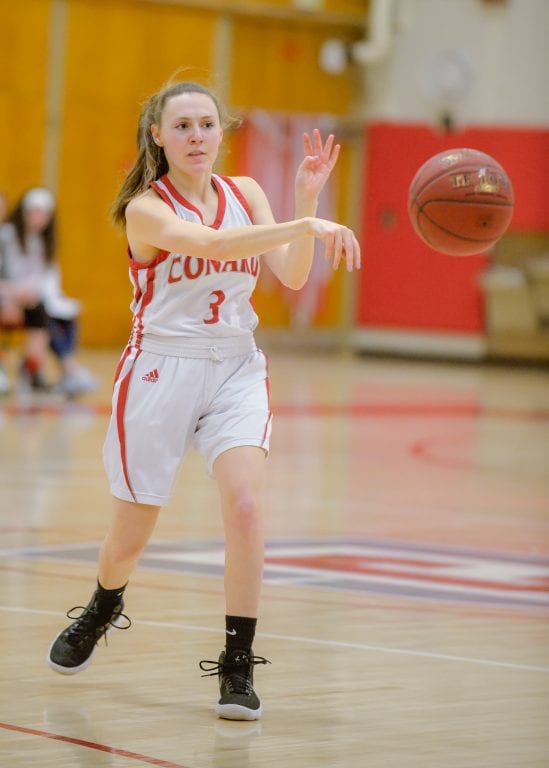 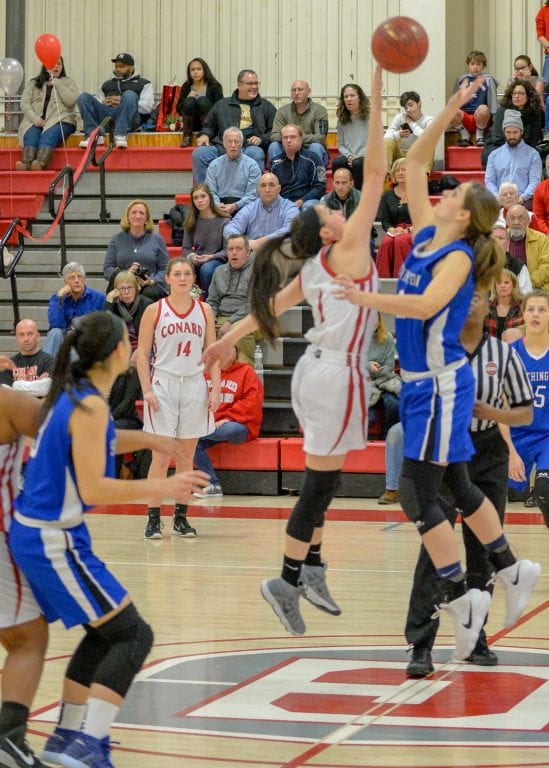 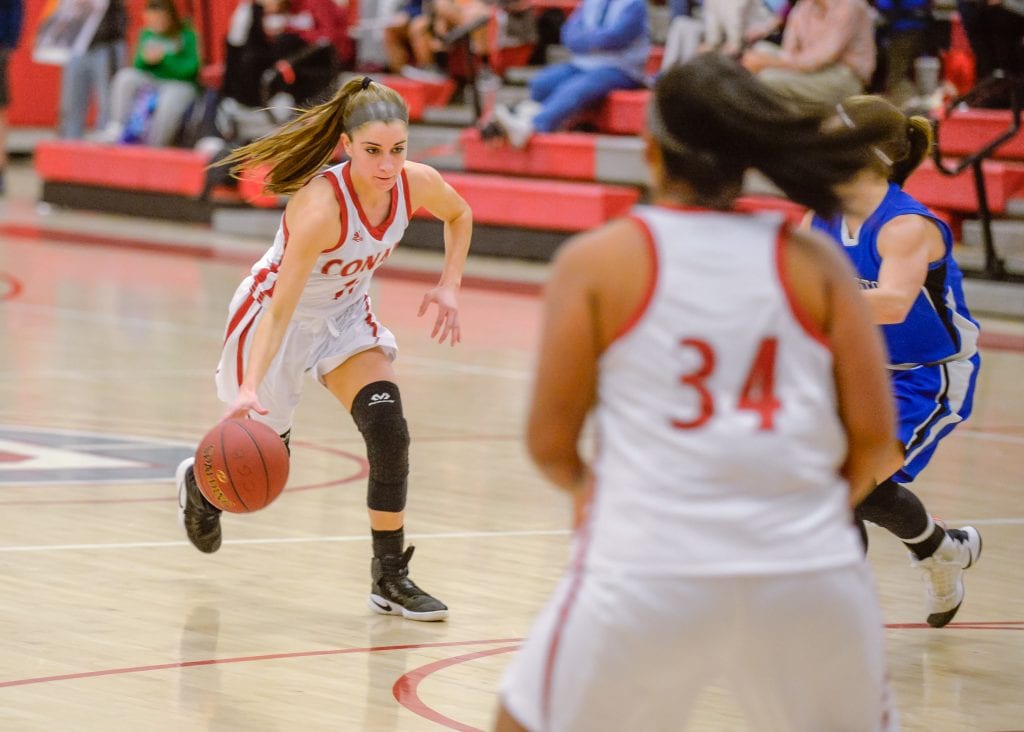 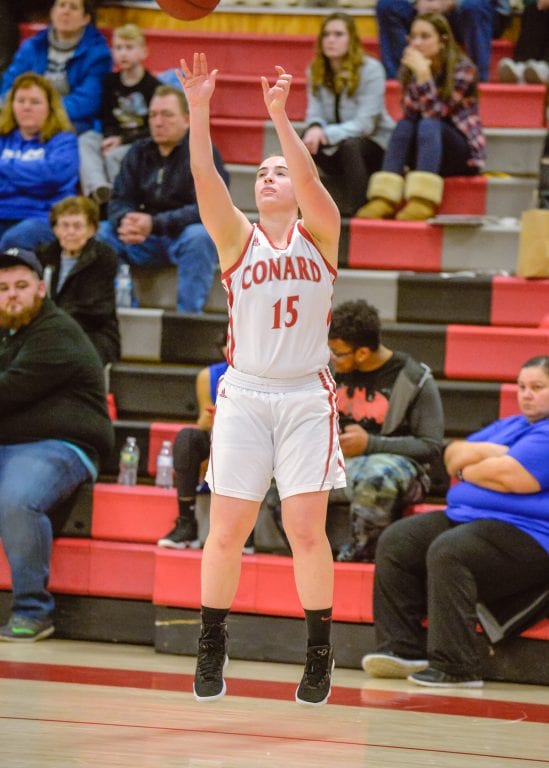 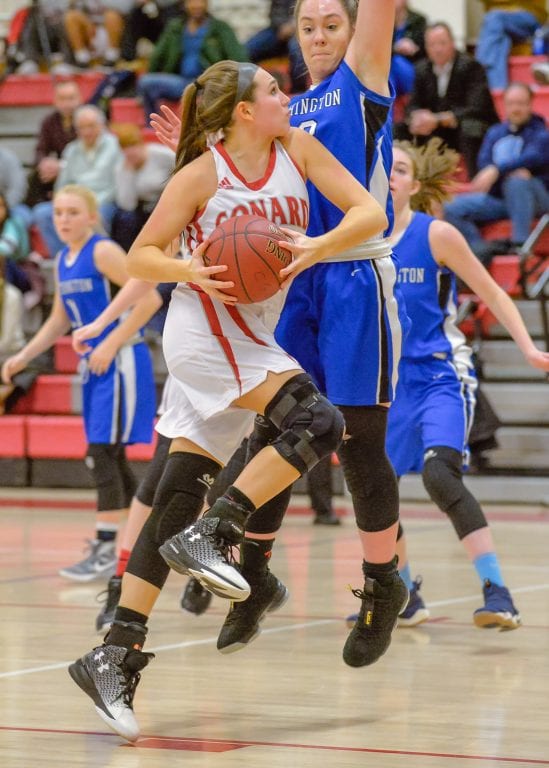