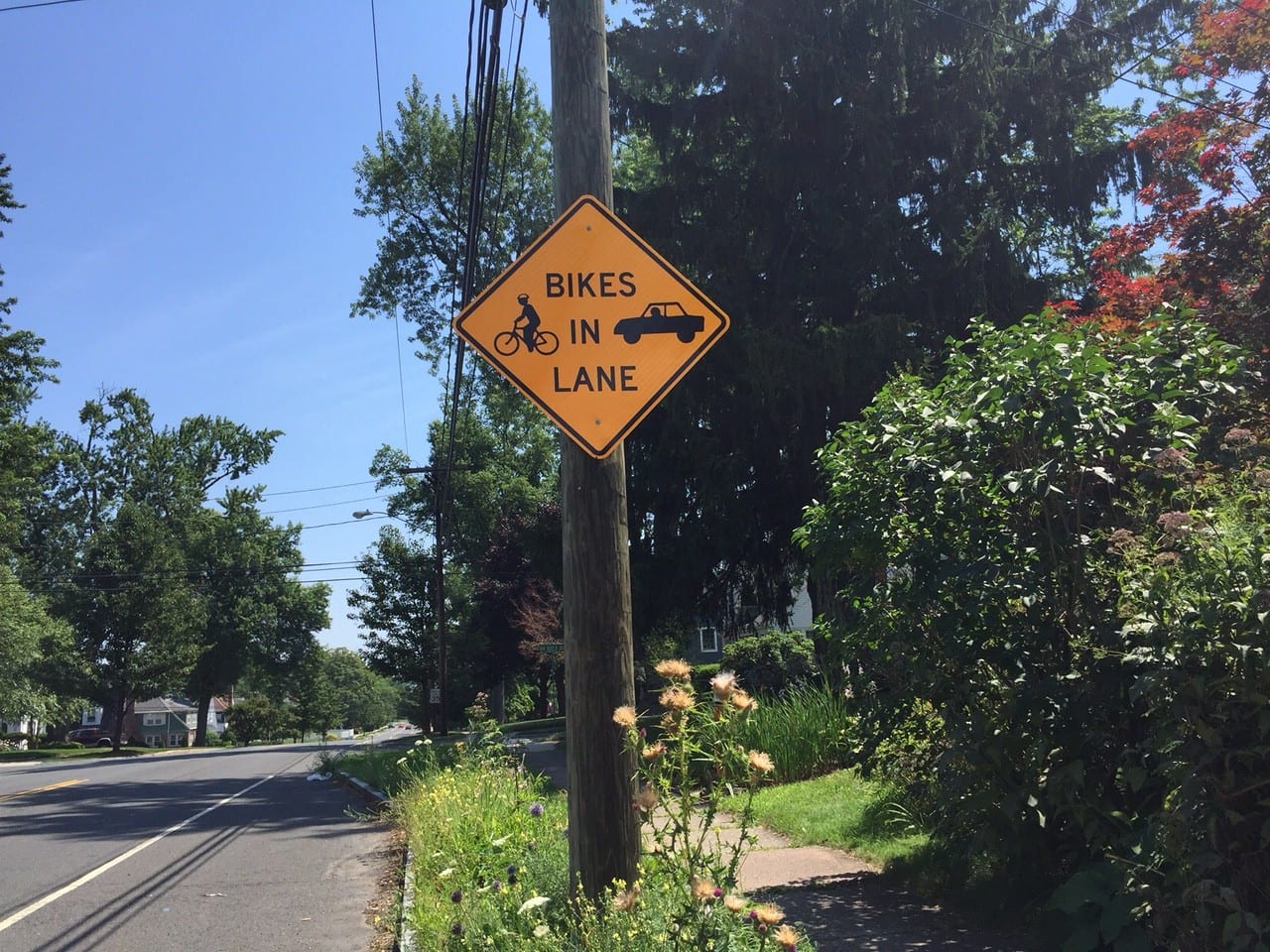 West Hartford’s ‘Complete Streets’ policy has many components, include a bicycle facilities plan which will recommend the best bike routes through town. 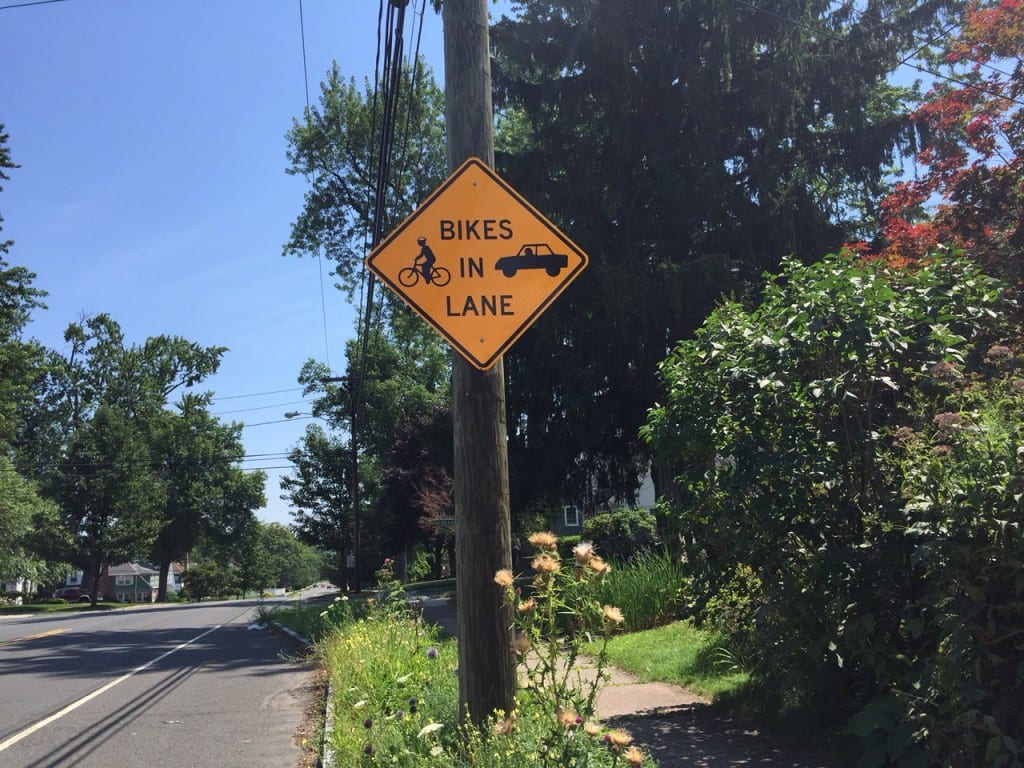 The West Hartford Town Council voted unanimously last week to adopt a “Complete Streets” policy, designed to comprehensively address the town’s streets for the purposes of all users – drivers as well as bicyclists and pedestrians of all types.

The policy addresses the entire transportation network and all of its amenities, including signage, landscaping, lighting, and more. According to the policy, the goal is to “provide the best possible blend of service, mobility, and convenience, and safety while reinforcing a positive social, economic, and environmental influence on West Hartford. Complete Streets are a vital component of the Town’s transportation network and contribute directly to the health, safety, economic vitality and quality of life in the West Hartford community.”

One component of Complete Streets, viewed as critically important to the many who use bicycles as means of transportation as well as recreationally, is the creation of a bicycle facilities plan. That plan is defined in the policy as a “comprehensive plan and accompanying map that identifies a vision and framework for bicycle facility improvements to implement a continuous and easily accessible bicycle route network within and through the Town.” 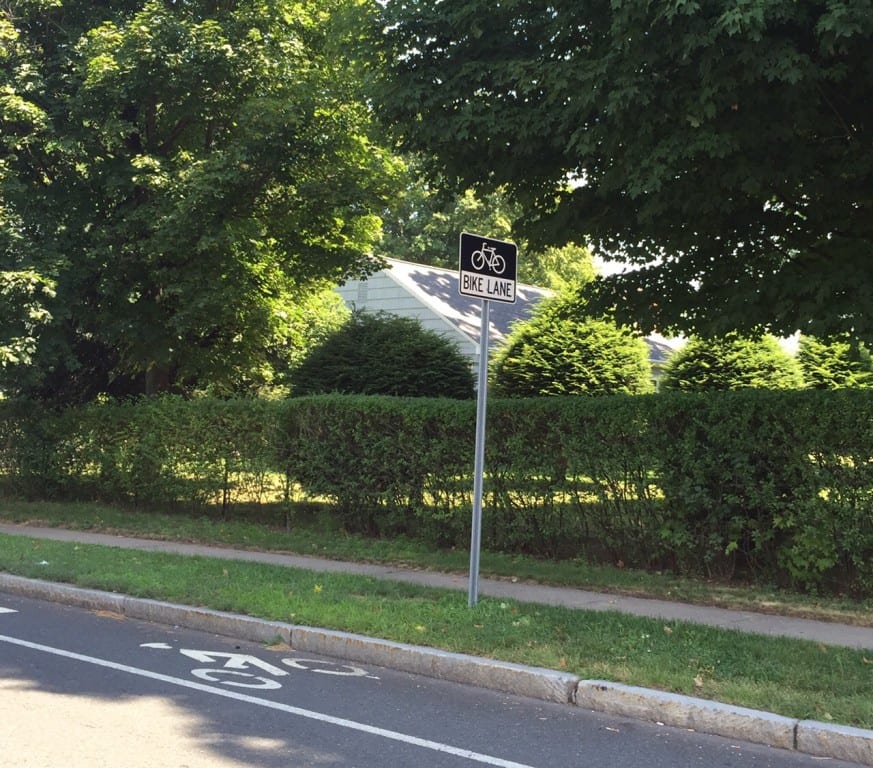 West Hartford Bicycle Advisory Committee member Sandy Fry, who addressed the Council during the public comment session of the meeting, praised Council members as well as town staff for developing a policy which she said is “far and away much improved” over what the organization originally suggested.

“I think the decision to include in the Complete Streets policy that the town will develop a bike policy makes it workable,” Fry said. “You really wanted something more complete that would end up with results that we could see right away.I would like to say thank you very much,” Fry said.

According to the Complete Streets policy, the bicycle facilities plan, which will be developed by town staff with input from the Bicycle Advisory Committee, must be presented to the Council for adoption in the next nine months. It will indicate the best routes for traveling through West Hartford by bicycle, some of which will be dedicated bike lanes and others which will be through safe neighborhood streets.

Council members Clare Kindall and Leon Davidoff, and Minority Leader Denise Hall, introduced the resolution to adopt the Complete Streets policy which they have been working on with Town Manager Ron Van Winkle and Community Services Director Mark McGovern since last summer.

Kindall credited McGovern with doing the majority of the work on the policy, with plenty of public input, and said it’s vitally important to “ensure that our transportation network is safe for all users.”

“One of challenges is that West Hartford is a mature town and it’s not feasible to redesign all of our streets,” Hall said. “This is more than just bicyclists that we are looking to accommodate – it’s for pedestrians, public transportation, elderly, children. This policy will ensure that the Complete Streets’ desired objectives will be considered at the start of projects. It’s an example of the tremendous community we have in West Hartford,” Hall said.

“This policy was crucial and critical for all stakeholders who use our streets,” Davidoff said.

Mayor Scott Slifka remarked that the three sponsors of the Complete Streets policy resolution are acknowledged non-bike riders, and commended all who worked long hours to create a policy that will do more than just sound good and placate special interest groups.

“This policy has teeth to it. It’s not just a policy that the Town Council voted on that nobody looked at. We are a place where the streetscape is built for the population that we have. I’m thrilled that we’ve got a policy, and thrilled its got teeth … and not just bikes are in this. Its about the disabled and many other interest groups,” Slifka said.