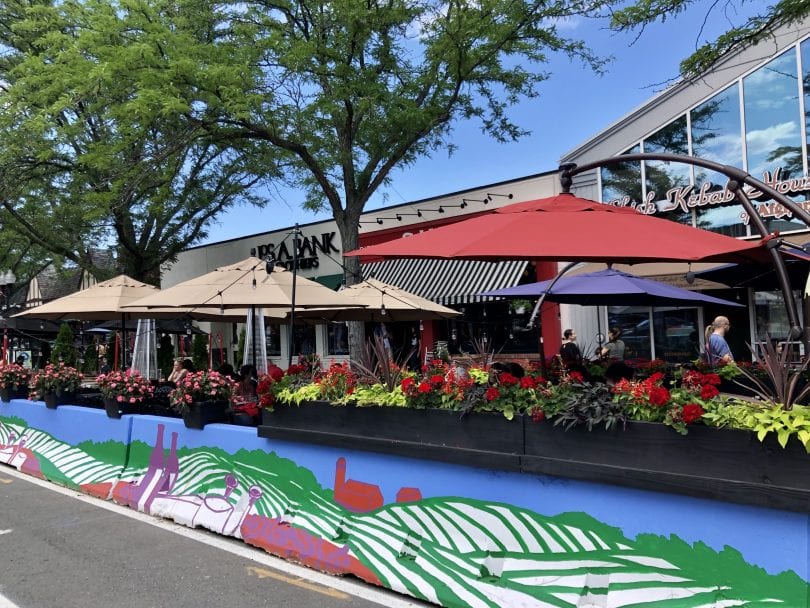 The survey indicates that many restaurant-goers are choosing to eat outside rather than dining indoors, and in West Hartford outdoor tables are generally packed when the weather is favorable. 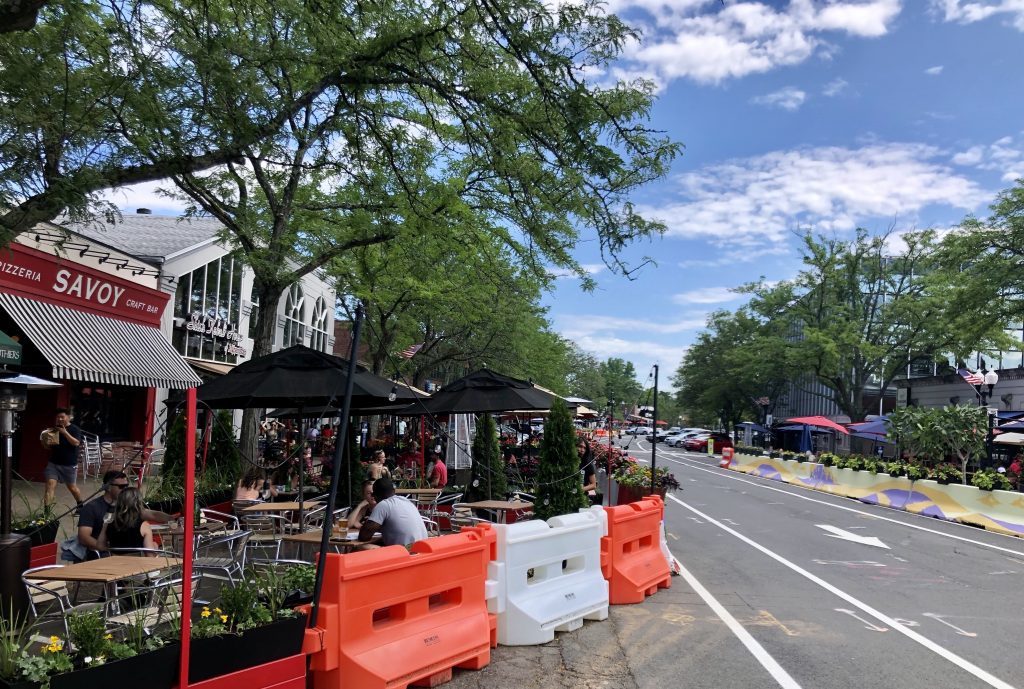 Six in 10 people have changed their restaurant use due to the highly contagious Delta variant, according to a new survey by the National Restaurant Association.

The Connecticut Restaurant Association is pointing to the survey released Tuesday to ask Congress to replenish the Restaurant Revitalization Fund. After distributing over $28 billion, the fund was closed on July 6.

The survey of 1,000 adults between Aug. 13-15 found 19% of adults have stopped going to restaurants and 37% say they ordered takeout or delivery rather than go to the restaurant. The survey by the National Restaurant Association found 9% canceled plans to eat out at a restaurant in recent weeks, and 19% have chosen to sit outside instead of dine inside.

Billy Grant, chef/owner of Restaurant Bricco on LaSalle Road in West Hartford Center, said while there’s no concrete evidence that the fear of the Delta variant is the cause, he’s recently seek an uptick in takeout orders.

“The only real difference I’ve seen – and knock on wood we’re very blessed and still busy – is takeout has picked up,” Grant said.

Bricco still has plenty of patrons dining indoors, as well as outdoors on the regular patio and in the dining corral. 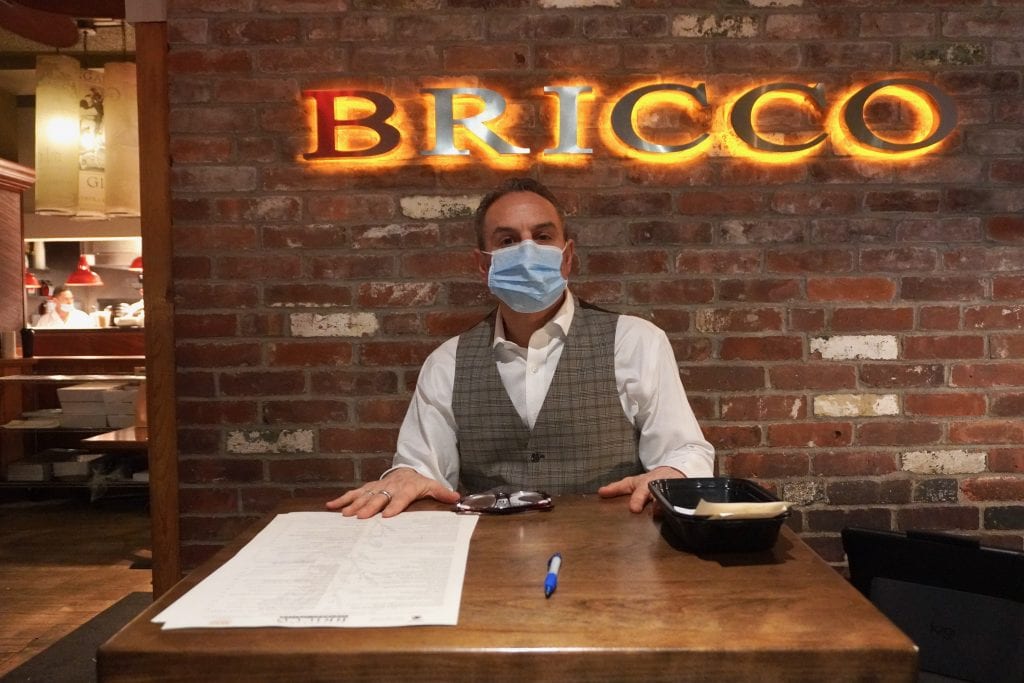 Already 600 Connecticut restaurants have closed their doors since the beginning of the pandemic.

Connecticut has more than 2,066 pending applications that total more than $489 million in stabilization funding that would be addressed by the $60 billion proposed replenishment bills, according to Dolch.

“There are thousands of Connecticut small business owners stuck in limbo waiting to find out if Congress will act to provide the stability they need to make it through this new pandemic threat and into the future,” Dolch said.

Would a vaccine mandate help?

“For an industry that requires a ‘full house’ every evening to make a profit, this is a dangerous trend,” he said. “These changes indicate declining consumer confidence that will make it more difficult for most restaurant owners to maintain their delicate financial stability.”

There are still 177,000 restaurant applications waiting for funding.

“The small gains that our industry has made toward financial security are in danger of being wiped out, dashing the hopes of communities, entrepreneurs, and consumers nationwide,” Kennedy wrote in the letter to Congress.