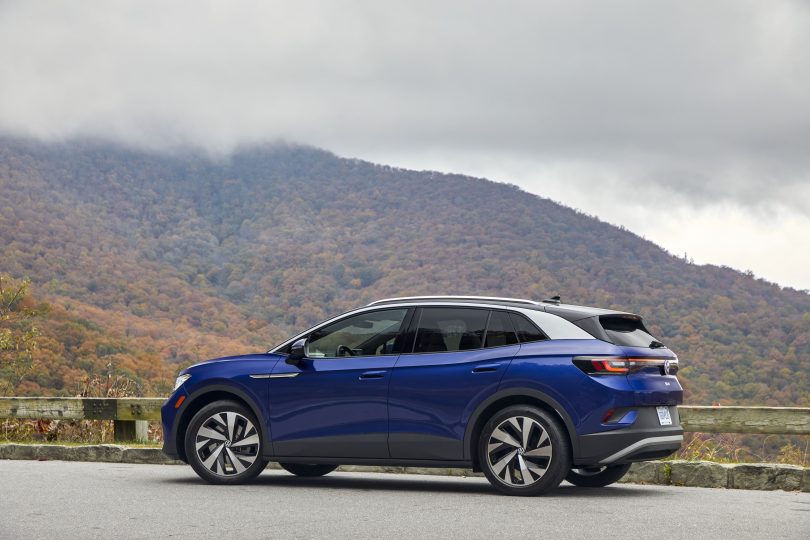 West Hartford resident John Lyons is an avid car enthusiast and collector. He has consulted in the car industry for nearly two decades and follows the industry and trends closely. He has written for Car Collector, Sports Car Market, Old Cars Weekly, and written auction catalog descriptions for cars with values up to the seven figures that have been published by numerous auction houses. His consulting practice works with estates to assist in selling cars no longer needed by the families.

In my last column I talked about the challenges of buying a car in this environment and I promised to talk about leasing in my next column. Because of the war in Ukraine and its impact on gasoline prices, I am also going to talk about steps you can take to help minimize the impact of the increase in the cost to your budget.

Many people opt for leasing when seeking a new car. Lower payments can afford many the opportunity to acquire a nicer or larger car, with more creature comforts, because the cost of the car is limited to the depreciation during the time you have it – typically three years or so.

First, understand that the typical car buyer is VERY sensitive to monthly payments. They have a household budget and a $300-$500 monthly bill accounts for a sizable chunk of it. As a result, leasing also might be the only option to stay within that budget.

For example, you could buy a new VW Jetta for around $23,000, resulting in payments of somewhere between $400 and $500 monthly for the car, or you could lease a Passat (which is a larger and more luxurious model) for three years with little money paid up front and a much lower monthly payment.

At the time of leasing, the contract you sign will have an amount (called the “residual value”) that their experts think the car will be worth at the time of turn in – typically right around 62% of the original sticker price after three years. There is some risk as some cars depreciate faster than others.

In the example of the Jetta, the car cost $23,000 new and had a residual value of a little over $14,000 in three years. So, for someone who has a limited car budget, they can lease and then finance at the end of the lease term and get much more manageable payments. It can be a great bridge for lower income earners who obviously need a car just as much as anyone.

What has happened now is there are shortages in vital car parts – most importantly micro processers which run virtually every function on cars built today. As a result, there is a global car shortage and leased cars are coming to end of term with their actual value being MUCH higher than what the residual values predicted three years ago were.

I know someone with a Mini Cooper that is worth nearly $12,000 more than what the residual value on their contract states. This means they can effectively buy the car for $12,000 below retail (not including taxes and fees).

Having positive equity in an automobile is really important. Rather than owing the bank more than the car is worth – effectively forcing you to keep the car even if it had been wrecked at some point – owing much less than it is worth is always optimal.

Back to the lease scenario: If you have a leased car that is coming off lease soon and is in good condition with average or low miles on it, strongly consider keeping it. If you do want a new car, do your homework and make sure the dealer is accounting for the increase in value when turning it in.

A friend recently had a Subaru lease come due. Subaru would not negotiate so he went to Honda and got effectively a year’s worth of car payments applied to his new lease on a Honda just for giving that dealer his old Subaru. Dealers need the inventory badly.

There are plenty of great websites that offer free car values. NADA and KBB are great examples.

Some car manufacturers have started to restrict through the contract who the car can go to at the end of the lease, limiting options to either the customer buying the vehicle or it being turned in to the originating dealer. That is bad for you as the customer and good for the dealer/car maker.

Having a potential buying audience of one is never better than having multiple potential buyers at lease end. When leasing a car, ALWAYS ask if you can trade your car in anywhere or sell it to anyone. If the answer is no, look at other alternatives.

If that friend with the Subaru could not go to the Honda dealer, he would have lost out on recouping nearly a year worth of payments on his trade-in. Over $4,000!

So, to recap: If your lease is up soon, try to buy the car. It will be the best deal out there given this market. If you want a new car, try to leverage the best deal using your old car. Shop around as much as you must and don’t wait until days before you have to turn in the leased car.

Let’s talk about gasoline prices and how to fight that inflationary trend: There are tried and true rules to do this. The first is ditch the SUV.

SUVs (and pickup trucks) traditionally get the worst gas mileage out of all classes of cars. If you need something bigger because you have young kids, buy a minivan.

If buying used, do your homework, and look up what the mileage ratings were for the car you are considering when it was built.

Using the example above, VW Jettas built from 2015-2018 get gas milage of nearly 43 MPG on the highway. The newer ones get even a bit more miles per gallon.

Another way to save money is to buy a car that does not require higher octane fuel. Many cars today require 89 or 91 octane gas. That can run up to a dollar per gallon more than regular 87 unleaded.

A plug-in hybrid allows you to charge the car overnight and then do around town driving (perhaps 20 miles or so) completely on electric.

Pro tip: Some Tesla Model S’s built between about 2012 and 2016 came from the factory with free lifetime supercharging. That means you charge it for free at any Tesla supercharger. Look online for a good used Tesla of that vintage and confirm with Tesla prior to buying that particular car is enabled with it.

Anything that can reduce your reliance on gasoline is good for you in the long run. Sure, gas prices will get cheap again eventually, but cost is too volatile and too much at risk to geopolitical issues we have nothing to do with.

Protect yourself by staying away from cars that will require you to spend more and use more gasoline.

Next month I take a new car for a spin and will give you my review here. Also, I will talk about the risks of being a monthly payment-focused buyer and how you should focus on everything BUT the monthly payment when buying a car.

Until then, I’ll see you down the road!

West Hartford resident John Lyons will be writing a monthly column reviewing cars and talking about the industry. He will also provide tips for those purchasing a car to help readers get the best deal.

A version of this column appeared in the April issue of West Hartford LIFE.