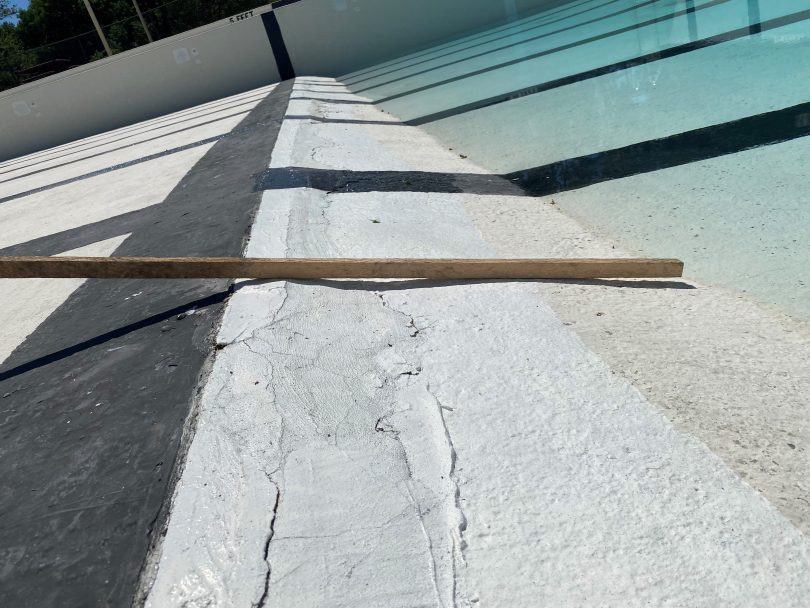 The West Hartford Town Council approved use of up to $2.5 million from the Capital Improvement Fund for construction of a new pool and bathhouse at Eisenhower Park. 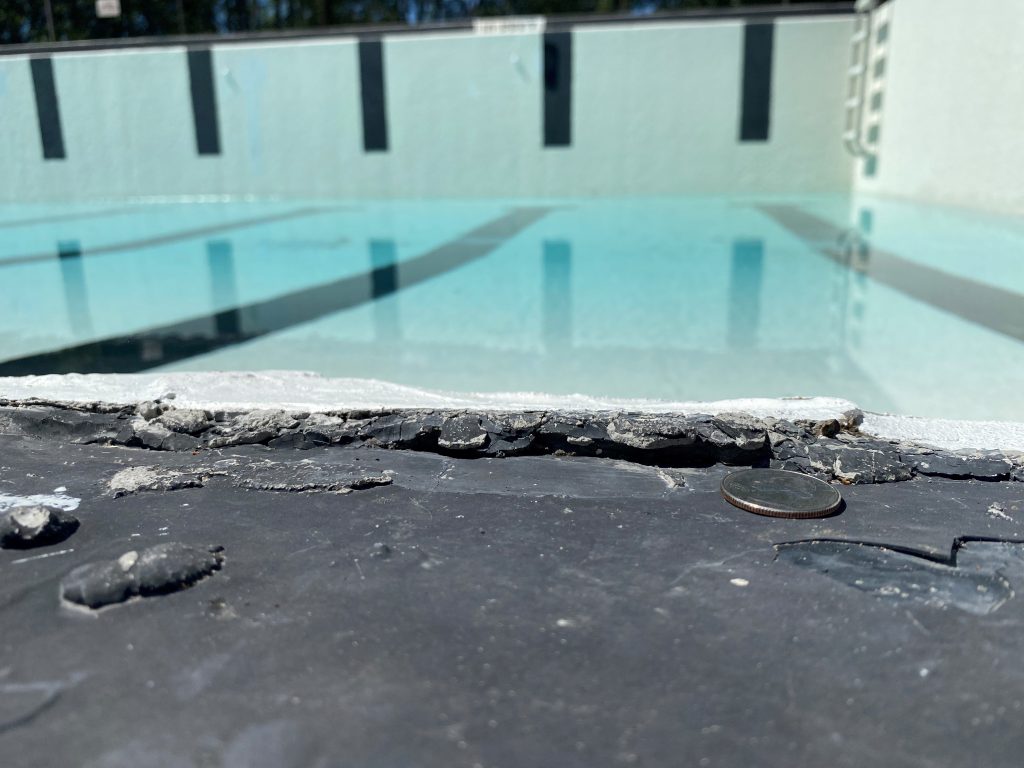 The plan to replace the pool and bathhouse at West Hartford’s Eisenhower Park received the funding it needed to move forward, with the Town Council’s unanimous approval of an ordinance allowing use of bond money, not to exceed $2.5 million, from the Capital Improvement Fund to pay for the project.

The town had intended to open Eisenhower pool in June 2021, along with the three other outdoor public pools, but while preparing it for the opening discovered a leak and other major structural problems, and the pool was not able to be used at all during the summer of 2021. Programs that would have utilized the Eisenhower pool were moved to other facilities.

The pool, built in 1964, is now the town’s oldest, Town Manager Matt Hart told Council members Tuesday, and both the pool and bathhouse were already slated for replacement in a a few years, through the Capital Improvement Fund.

There are even more significant safety and integrity issues that have become apparent with the pool, including deterioration of the concrete shells and decking, and cracked pipes and leaks in the filtration systems. Water quality and chemical balance cannot be properly maintained, according to Hart.

“We need to replace it now,” Hart said Tuesday.

In order to ensure the least possible downtime for the Eisenhower Park pool and bathhouse, the Council had already approved the expense of hiring an architect to begin the design work, and that is underway. Both facilities will be closed for the summer of 2022, but should be completed in time for the 2023 summer season.

“This is an important asset for our community,” Mayor Shari Cantor said. “It’s important to have these assets all over town,” she said of the pool in the northwest portion of West Hartford, and swimming is an important and life-saving life skill. The pool also provides a place where people can get relief from the heat.

The $2.5 million being authorized as the cost of replacing the pool and bathhouse is higher than what was originally estimated, Director of Finance Peter Privitera said in response to a question from Minority Leader Mary Fay, because of an increase in construction costs, and Director of Leisure Services Helen Rubino-Turco also noted that the original plans were modeled after another pool replacement project that was done several years ago. Fay later said she was “100% on board” with the plan to replace the pool and bathhouse as soon as possible.

“I think the cost will be closer to $2.2 to$2.3 million,” Privitera said. Authorization of $2.5 million will prevent the need to return to the Council for approval of extra funds should the costs end up being higher, he said.

The town will be de-authorizing $2 million from the capital budget for 2023 that was earmarked for a Flood Mitigation Infrastructure Project, because that project is able to be funded through the American Rescue Plan Act.

“This is a … much needed facility for recreation in our town, for our youth,” Council member Carol Blanks said, particularly since so many children have spent much time focused on computer screens due to the pandemic.”It’s time for getting back to being a youth again.”

Councilor Leon Davidoff said he was glad the town was able to act so quickly. “This is evidence of this body acting responsibly and being responsive to the needs of our community once we heard that the pool had failed for the season,”  he said. “It’s very encouraging to hear that we’re basically going to miss just one additional season.”