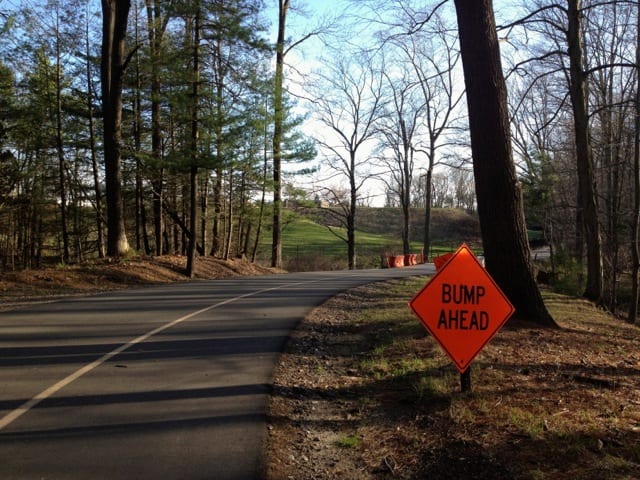 Certain roads in the MDC Reservoir on Farmington Avenue in West Hartford will be temporarily closed. Photo credit: Ronni Newton

The MDC is beginning a tree removal project on May 4, and certain areas, including portions of the Red Loop, will be temporarily closed.

Certain roads in the MDC Reservoir on Farmington Avenue in West Hartford will be temporarily closed. Photo credit: Ronni Newton

Beginning this month, the Metropolitan District (MDC) and its contractors will perform limited tree removal at the West Hartford Water Treatment Facility, located off Farmington Avenue in West Hartford.

The trees being removed are those that are dead, in serious health decline due to insect infestations, damage caused by recent storms, or those whose root systems could be directly influencing the pipelines themselves. The work is necessary to protect the water supply infrastructure, and for recreations users.

During the project, certain areas will be closed to the public. Beginning May 4, 2015, certain sections of roadways will be TEMPORARILY CLOSED to the public. This will help to facilitate the work and ensure it’s done in a safe manner.

We apologize for the inconvenience, but we trust you understand the necessity of maintaining the MDC’s lands for public safety and water quality protection. In case of emergency contact the MDC Command Center: 860-278-7850 x 3600.