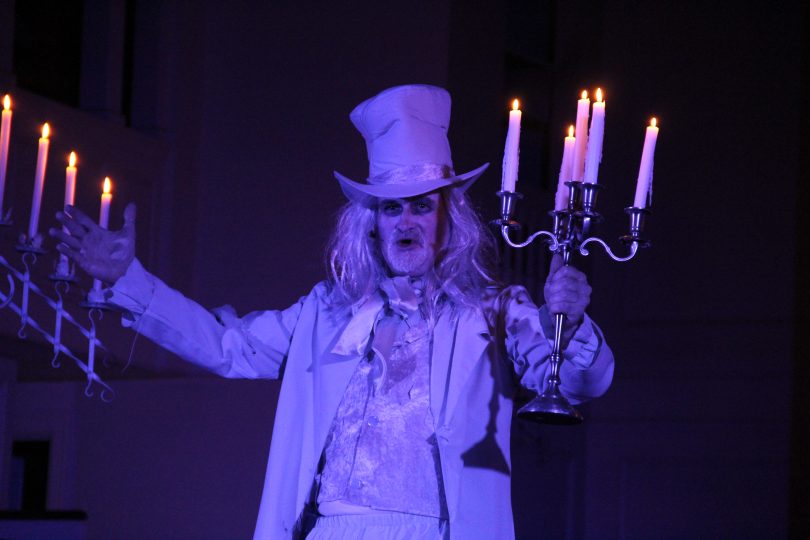 The First Church Phantom will return to play some seasonal music in October. Submitted photo

Folk and phantom are coming to West Hartford Center.

The first two concerts in a series at First Church West Hartford have been announced.

The Arts in the Center Series is open to all members of the community and will spotlight stellar musicians during the 2019-20 season. Concerts take place at First Church, West Hartford, 12 South Main St. and are open to the public.

Parking is free in the lot which is accessible from Farmington Avenue. 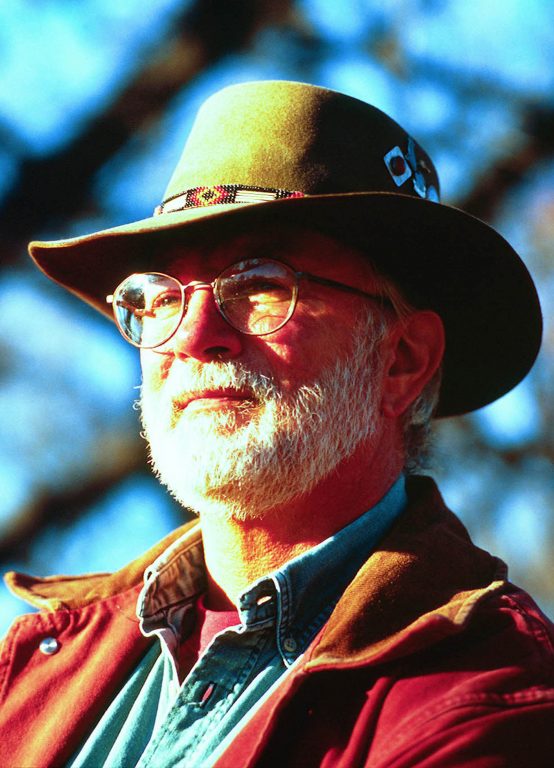 First,  welcome folk singer-songwriter Bill Staines on Sept. 7, 2019, at 7 p.m. in the main Meeting House where the acoustics are made for him! According to his website, “He weaves a blend of gentle wit and humor into his performances and one reviewer wrote, ‘He has a sense of timing to match the best standup comic.’ Bill’s music is a slice of Americana, reflecting with the same ease his feelings about the prairie people of the Midwest or the adventurers of the Yukon, the on-the-road truckers, or the everyday workers that make up this land.”

On Friday Oct. 25, 2019, at 7 p.m., the Phantom of First Church returns to give his Halloween-themed organ recital. Even though he is “dead,” he makes the organ come alive with familiar and haunting seasonal tunes. First Church Director of Music Jim Boratko is noticeably absent during the performance by the masked man in the phantom costume.