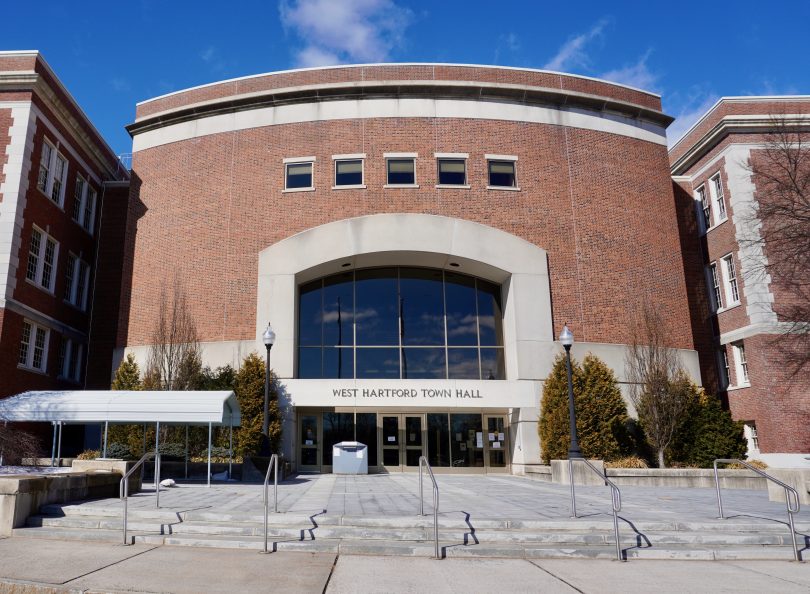 The West Hartford Board of Education has received a complaint seeking damages resulting from the alleged sexual assault of a minor student by a vocal music teacher at Bugbee Elementary School during the period 1988-1990.

The Town of West Hartford and West Hartford Board of Education has received a summons ad complaint from “Matthew Roe,” the pseudonym being used by a man who alleges that when he was a minor he was sexually assaulted by a vocal music teacher at Bugbee Elementary School in West Hartford.

According to the complaint, which is dated March 15, 2022, and is requesting damages in excess of $15,000, Roe was a student at Bugbee during the period of time from Aug. 31, 1988 through June 30, 1990. The complaint alleges that during the 1988-1989 and/or the 1989-1990 school years, the K-5 vocal music teacher, identified as Jerry L. Jaccard, “required then minor plaintiff to enter his music room at Bugbee Elementary School and held him behind closed doors for the purpose of sexually assaulting the then minor plaintiff.”

The complaint states that Roe suffered “injuries of a serious, painful and permanent nature,” both physical and emotional. The psychological and emotional injuries suffered by Roe include post-traumatic stress disorder, depression, sleep disturbance, problems with personal relationships, and alcohol abuse as a result of the abuse and lack of timely treatment, the complaint alleges.

Teachers and staff at Bugbee Elementary School, the complaint alleges, “had a nondiscretionary obligation to prevent minor students from spending periods of time alone with teachers and staff, behind closed doors.”

The summons and complaint were filed on March 28, 2022 according to online records.

Jaccard, now 78, taught in West Hartford Public Schools from 1982-1993, according to his online resume, and prior to that was a music specialist in Kayenta Public School in Arizona and director of the Kodály Music Training Institute in Massachusetts. After leaving West Hartford Public Schools, he became an associate professor of music Brigham Young University in Provo, Utah, as well as a consultant with Waterford School Provo City Schools in Utah. He received a doctorate from the University of Massachusetts in 1995, according to his online resume.