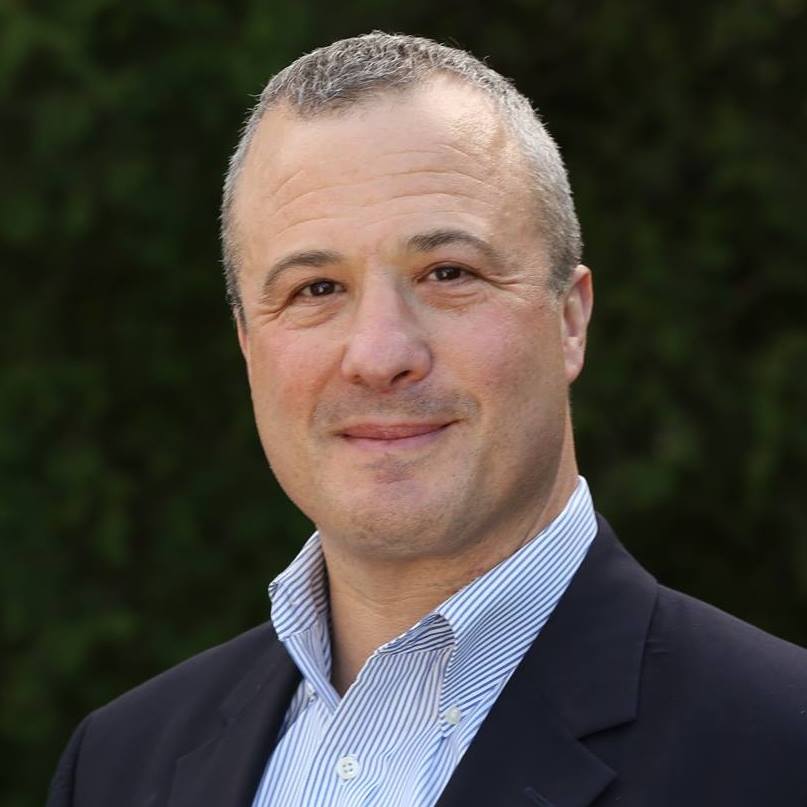 A former gubernatorial candidate, a national criminal-justice policy expert, and a lawyer with extensive public- and private-sector experience were named Tuesday by the administration of Gov.-elect Ned Lamont to round out the leadership posts in the Office of Policy and Management.

The new hires are: Jonathan Harris, who ended his gubernatorial run with an endorsement of Lamont; Marc Pelka, a former policy aide at the General Assembly who has advised state governments across the U.S. on criminal justice reforms for the Council of State Governments; and Natalie Wagner, a lawyer and former OPM undersecretary.

Wagner will return to OPM as the deputy to Melissa McCaw, the woman who was the first agency head hired by Lamont. As secretary of OPM, McCaw oversees an agency that is responsible for the state budget, labor relations, and advising the governor on key policy areas. Wagner will be her second-in-command.

Harris will be the undersecretary of comprehensive planning and intergovernmental policy. Pelka will succeed one of the Malloy administration’s higher-profile policy aides, former Rep. Michael P. Lawlor, as the undersecretary for criminal justice.

Lamont has pledged to continue and build on the criminal-justice reforms implemented by Gov. Dannel P. Malloy. The hiring of Pelka will be seen in national criminal-justice policy circles as affirming that pledge, as was Lamont’s previous choice of Rollin Cook as the correction commissioner.

“I’m so pleased to be joined at the Office of Policy and Management by these strong leaders, thoughtful minds and committed public servants,” McCaw said. “I look forward to working with them as we craft a budget that supports the priorities outlined by Gov.-elect Lamont during the campaign.”

Wagner is currently a lawyer at Shipman & Goodwin, where she represents school districts in general and special education matters. Wagner has extensive experience in state government, most recently as OPM undersecretary for legal affairs, and  lives in West Hartford with her wife and their four children.

Harris is a former West Hartford mayor, state senator, Democratic Party executive director and consumer affairs commissioner.  He lives in West Hartford with his wife, Lucy, and their son.

Until accepting the new post, Pelka was a leader in the CSG Justice Center’s efforts to enact policies aimed at reducing states’ correction costs and lowering recidivism. Pelka has a master’s degree in criminal justice policy from the John F. Kennedy School of Government at Harvard University. He lives in New Haven with his fiancé.