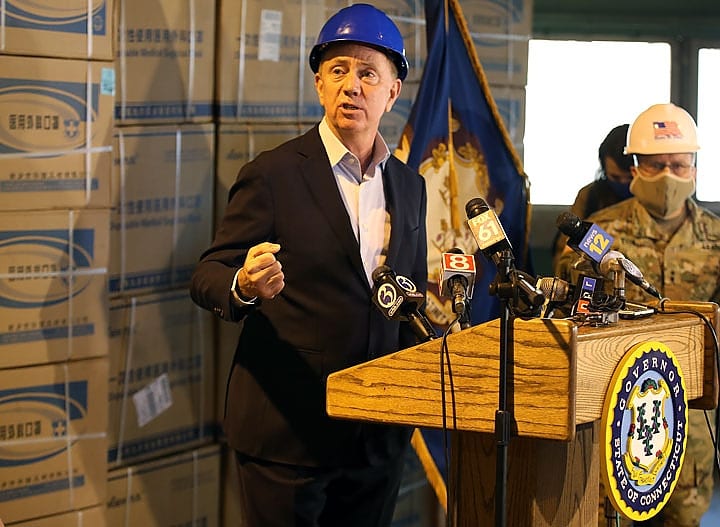 Gov. Ned Lamont declared a civil preparedness and public health state of emergency on March 10, but the authority that provided the governor, which included the signing of nearly 70 executive orders, is set to expire on Sept. 9.

Lamont plans to ask for an extension of the public health emergency prior to the expiration, but General Assembly leaders – who will have up to 72 hours to overrule the decision – don’t necessarily agree on how the process should be handled going forward.

Details are available here in this report by Christine Stuart for NBC Connecticut.