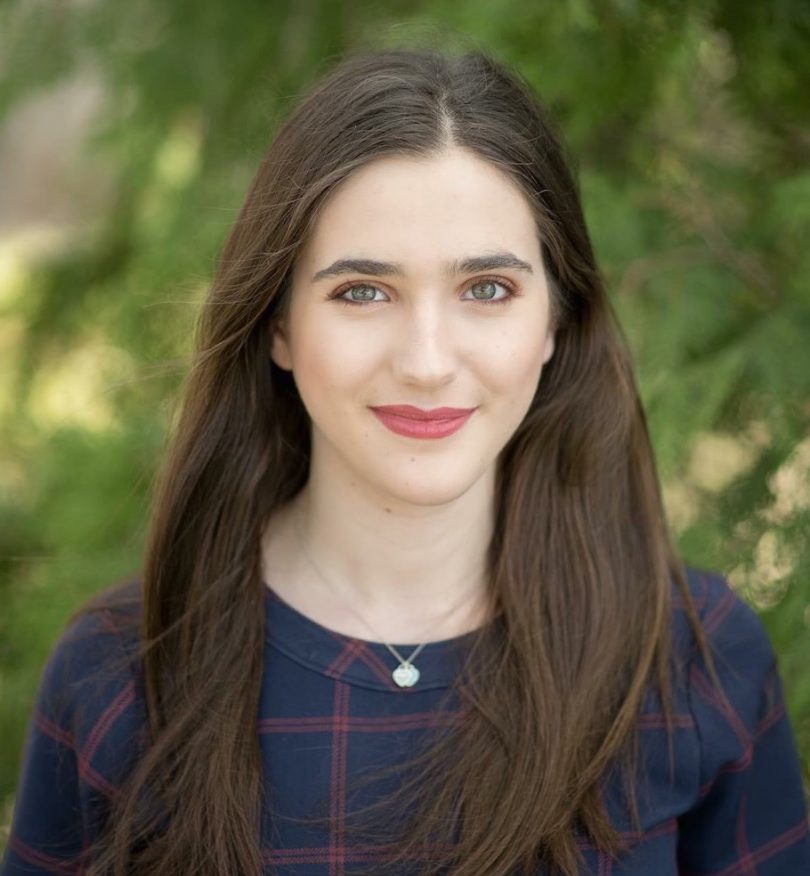 The nonprofit Alliance for Young Artists & Writers has announced the National Medalists of the 2019 Scholastic Art & Writing Awards and one creative teen from Hall High School, Sarah Lewis, received national honors, including two National Silver Medals for a dramatic script and an essay.

The 96th Scholastic Art & Writing Awards are the country’s longest-running and most prestigious scholarship and recognition program for creative students in grades 7-12. This program year, nearly 340,000 works of art and writing were submitted by students from every state in the nation for adjudication at the regional level.

Since the program’s founding in 1923, the Awards have fostered the creativity and talent of millions of students and include a distinguished list of alumni including Andy Warhol, Truman Capote, Richard Avedon, Philip Pearlstein, Sylvia Plath, Stephen King, Richard Linklater, Zac Posen, and Lena Dunham, all of whom received recognition in the Awards when they were teens.

National Medalists and Special Achievement Award recipients will be honored during an awards ceremony at the world-famous Carnegie Hall in New York City on June 6, 2019. All National Medalists are eligible for a wealth of additional opportunities such as inclusion in the Art.Write.Now.Tour traveling exhibition and The Best Teen Writing and Best Teen Art anthologies. Additionally, National Medalist poets are considered for the National Student Poets Program, the nation’s highest honor for young poets presenting original work.

A complete list of the 2019 national Scholastic Art & Writing Awards recipients is available online at artandwriting.org.

“For 96 years, the Awards have recognized the creative promise of young individuals, and we’re proud to honor the more than 2,700 teens who received national medals in the 2019 Scholastic Art & Writing Awards,” said Virginia McEnerney, Executive Director of the Alliance for Young Artists & Writers. “These students join a legacy of teens facilitating important dialogue through their art and writing, and we celebrate their creativity and innovation as the next generation of great American artists and writers.”