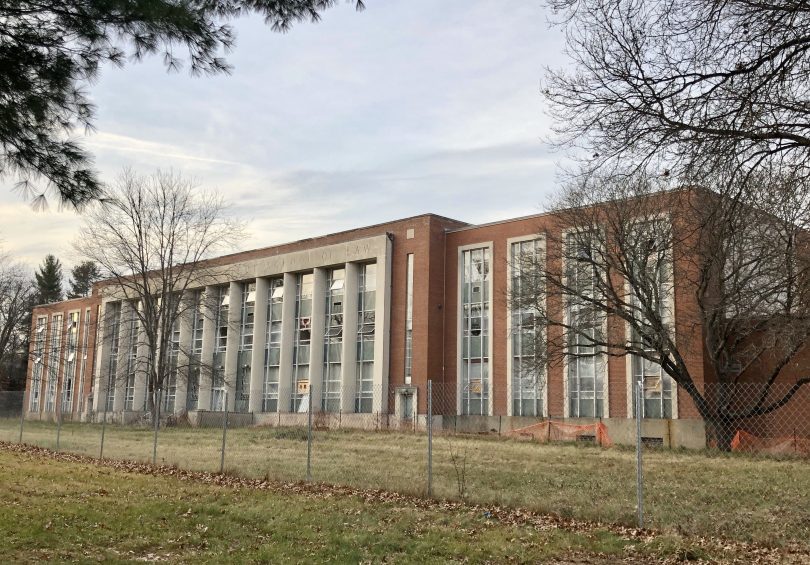 A property transaction that has been in the works for more than eight months was finalized Dec. 29, with the deed filed at West Hartford Town Hall indicating that 1700 and 1800 Asylum Avenue – the two parcels totaling roughly 58 acres that were formerly occupied by UConn’s Greater Hartford campus – were sold for $1,375,000 each, for a total of $2,750,000.

A brief news release issued on behalf of Ideanomics indicated that the property has been purchased by West Hartford 1 LLC, but neither the owners of that entity nor their plans for development of the property were disclosed. Ideanomics was represented in the sale by John Cafasso and Ian Hunt of Colliers International.

West Hartford 1 LLC did confirm that the town will continue to have access to the ballfields located on the east side of the property.

“We have committed to continue the town’s uninterrupted use of the ballfields on the property for the foreseeable future, West Hartford 1 LLC said in a statement. We look forward to developing a vision for the property that engages our West Hartford neighbors, key community organizations and town officials,” West Hartford 1 said Wednesday.

“We are very pleased to hear that this much-anticipated strategic parcel has been purchased,” Mayor Shari Cantor told We-Ha.com Wednesday.

“The remediation of this property is a priority as are the treasured ballfields,” Cantor said. “We are really looking forward to working with the developer and neighbors and the town on the plans to develop this unique property.”

Town Manager Matt Hart had said in April when the property was first placed under contract that the “property is very important to the town, given its location and size as well as the fact that we have the Miracle Field and other municipal playing fields located onsite.” He also indicated the important of working with a new owner “to see that the property is remediated and redeveloped in a manner consistent with our [Plan of Conservation and Development].”

“This was a complicated transaction with several key stakeholders,” Cafasso said Wednesday in a statement. “We are pleased with the outcome and excited to see the transformation of the property into a new use that will add to an already vibrant West Hartford community.”

The deed filed Wednesday indicated that the seller was Fintech Village LLC and the buyer was WeHa Development Group LLC. A search for that entity indicated it is headquartered at 433 South Main St. in West Hartford in an office suite leased by Dominion Realty Group LLC. A contact for that company could not immediately be reached Wednesday. 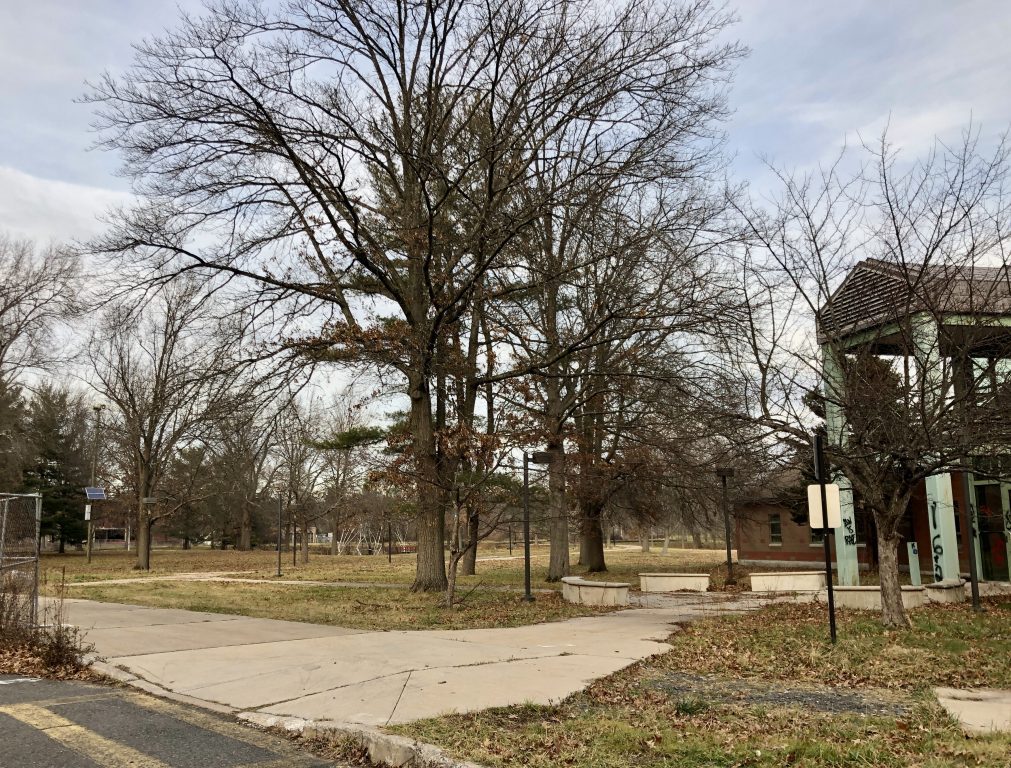 The long-vacant 58-acre former UConn West Hartford campus at the corner of Trout Brook Drive and Asylum Avenue, was purchased by Ideanomics for $5.2 million in 2018 for the purpose of creating the Fintech Village global technology center – plans for which were unveiled with great fanfare in July 2019 – has been under contract since April 2021, but the entity was not previously named.

The 1700 and 1800 Asylum Avenue properties, which total roughly 58 acres, a large portion of which are wetlands, were marketed without a listed price.

While the parcel is a rarity as a large tract of land, strategically located and available for development in Central Connecticut, the inability to build in the wetlands and need for remediation pose significant barriers, as does the need to amend zoning for anything other than single-family housing – which previous analysis has indicated would not be financially viable on its own for a developer.

When Ideanomics purchased the 58-acre former UConn campus “as is” for $5.2 million in October 2018, they indicated their intention of building Fintech Village – a $400 million center for global technology and innovation – on the property, and creating jobs for upwards of 300 people. They committed to assume all responsibility for remediation of the contamination which occurred when the state owned the property and constructed the buildings for UConn.

The project ultimately stalled for a host of reasons, and in financial reports Ideanomics has stated that the company has shifted its focus from financial services to the Electric Vehicle sector.

In March 2020, Ideanomics CEO and Fintech Village President Alf Poor told We-Ha.com that the company was seeking potential partners for the Fintech Village project. Hart said that it was a mutual decision in the spring of 2020 between the town and Ideanomics to begin crafting the agreement which took effect July 1, 2020, when the town extended its lease on the ball fields and entered into the now-lapsed maintenance agreement and right of first refusal.