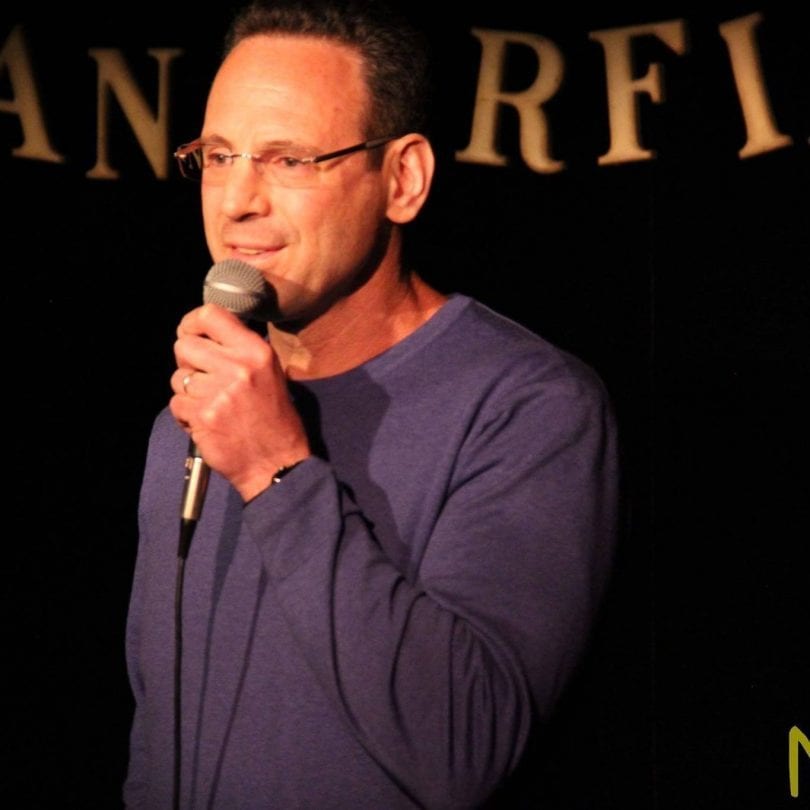 Even in the day of cell phone cameras and selfie’s, photo booths have continued to grow in popularity (Forbes, 11/17/16). The literal “booth” experience is nostalgic, and the galas and events with the custom photo booth backdrops enable the guests have that special “red carpet” feeling. Photo booths have become a staple at weddings, and locally owned SnapSeat Photo Booths manages to stay right on the cutting edge of this popularity. Owner Jonathan Johnson has a variety of photo booth options to match the venue and flavor of the event.

For the We-Ha-HA! Comedy Night, Jonathan has found a brand new photo booth experience that doesn’t take up as much space, so it will give the guests a new way to interact and have fun with group photos. Make sure you check it out.

This event comes just in time to help make West Hartford laugh! World of Beer has released the special drink menu for this event (see below, and of course plenty of non-alcoholic drinks will be served as well). Thanks to World of Beer’s Matt Souza for this menu: 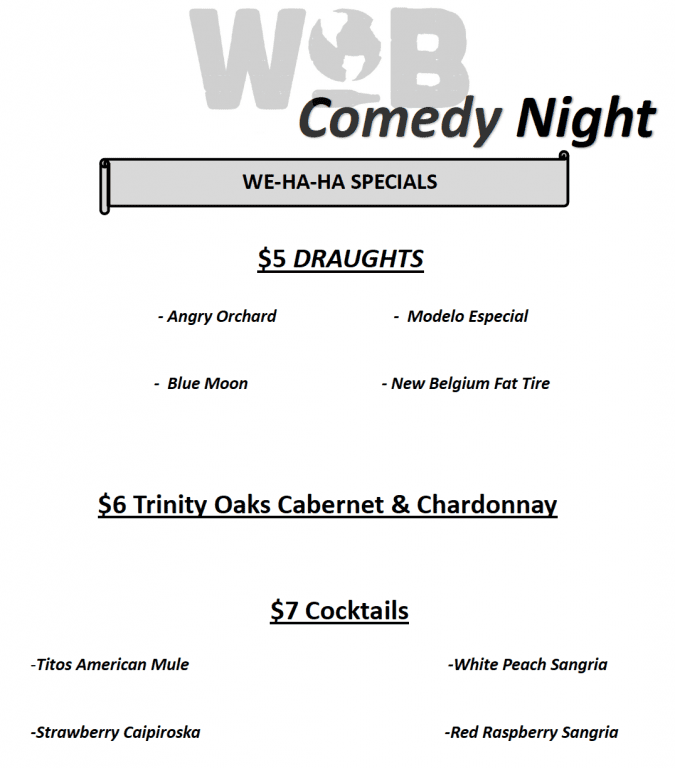 Special drink menu for the inaugural We-Ha-HA! Comedy Night on 3/27/18. 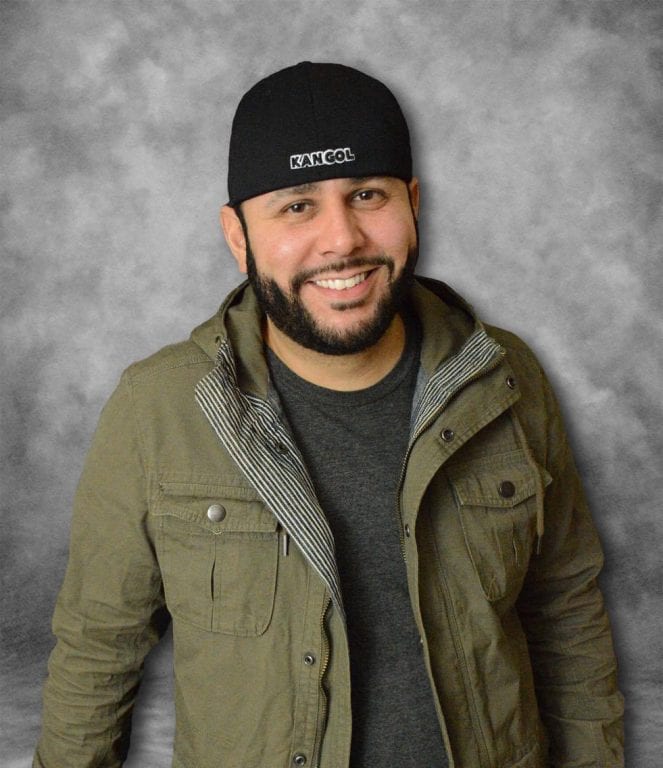 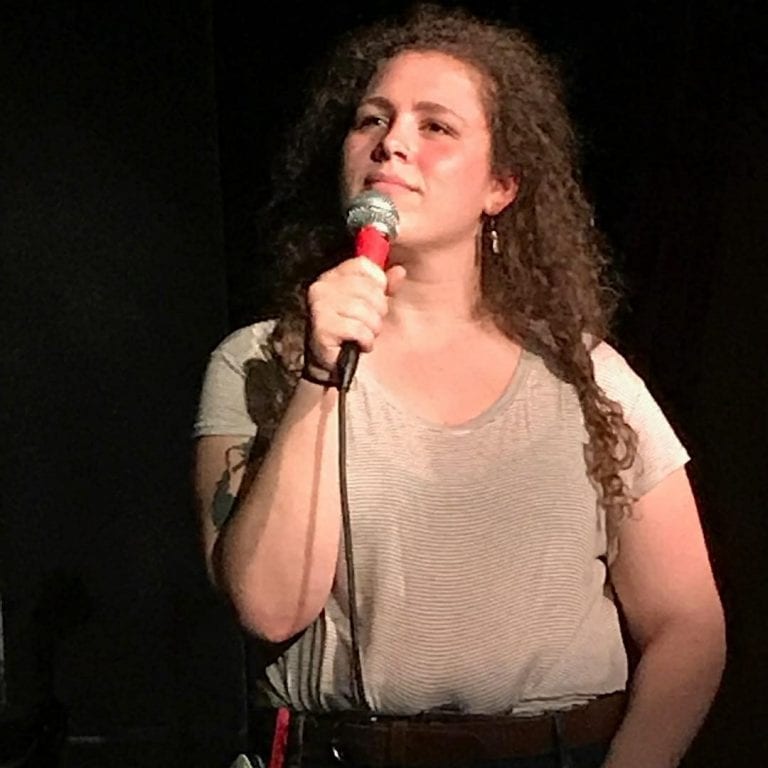 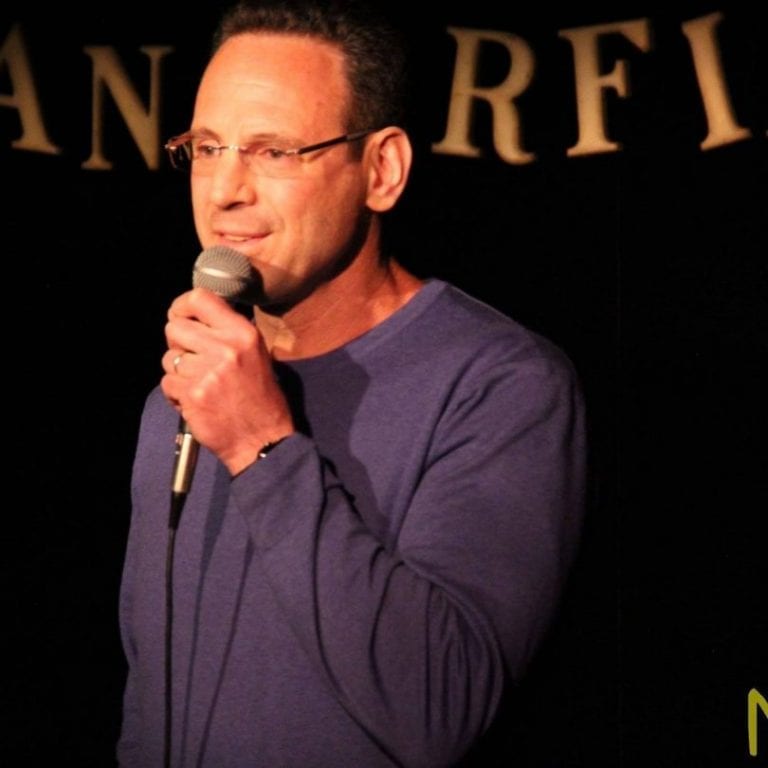 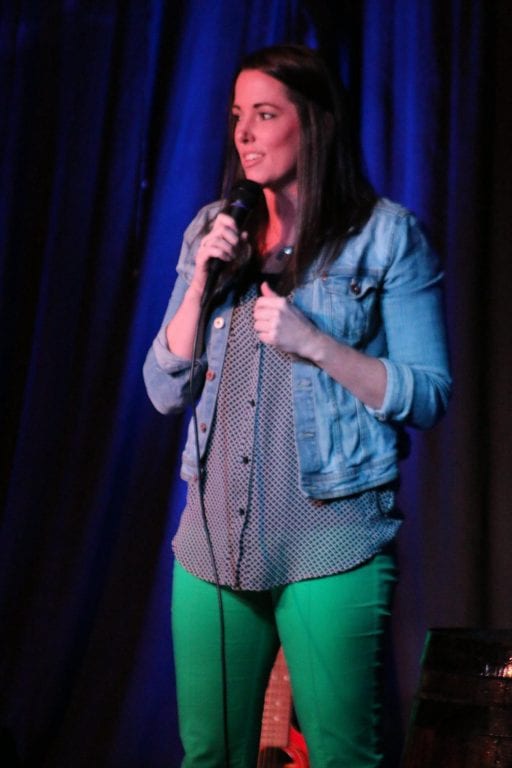 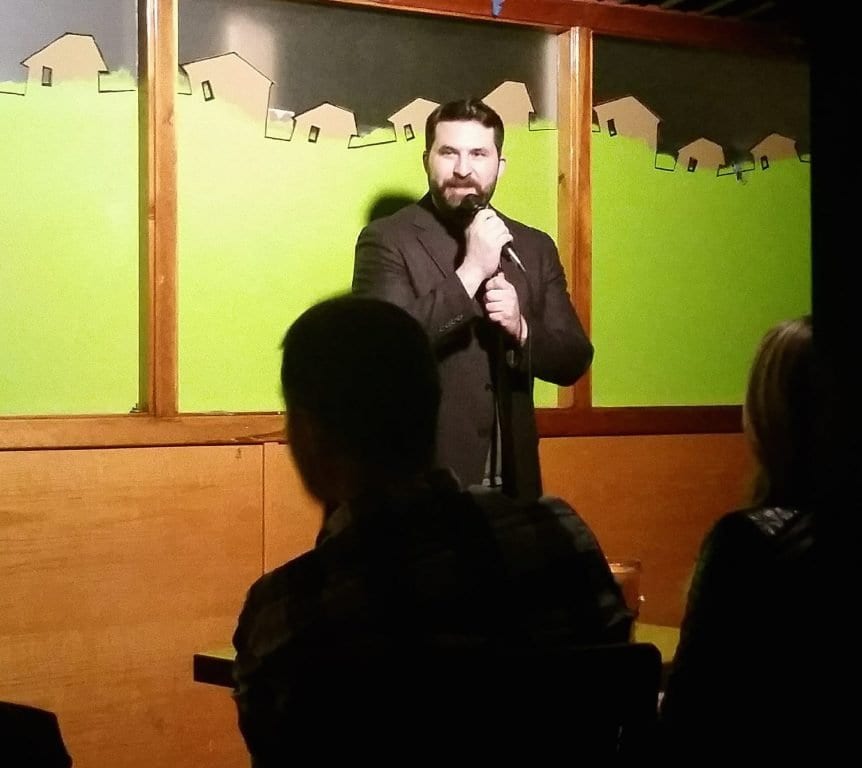 Original story, March 8, 2018:
On Tuesday, March 27, World of Beer in Blue Back Square will be the site of the first ever We-Ha-HA! Comedy Night.

By Tom Hickey and Joy Taylor

Prepare for a night of laughter.

Make your reservations now (suggested donation is just $25) for this limited capacity, private comedy show at World of Beer in Blue Back Square on Tuesday, March 27, from 5:30 to 7 p.m.

“What the world needs now is to laugh,” said Blue Back Square Marketing Director Elizabeth Zigmont. “We wanted to bring an event to the community to not only spotlight this treasure in Blue Back, but to give everyone some much needed laughter.”

Turns out, laughter really is good “medicine” when it comes to reducing or managing the symptoms of stress. Furthermore, laughing can stimulate healthy responses in your emotional and physical body to promote healing. (source: HelpGuide.org)

World of Beer General Manager Matt Sousa said he is excited to offer a special We-Ha-HA! menu of drinks and a sampling of appetizers. This event is intended for mature audiences.

Comedian Paul Gregory is working on a line-up to keep you laughing. Gregory has been performing stand-up in the greater Hartford area, and is promoting acts from the Last Comic Standing, Conan, The Tonight Show with Jimmy Fallon, and Comedy Central.

Locally, you may remember Paul as part of the opening act at last fall’s Best of West Hartford awards show.

World of Beer is located at 73 Isham Rd. in Blue Back Square. 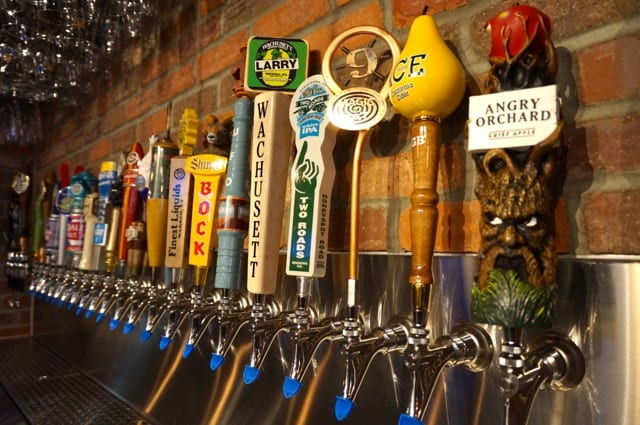 Beer taps as far as the eye can see. World of Beer in West Hartford has over 50 beers on tap, and the selections change daily. Photo credit: Ronni Newton (file photo)