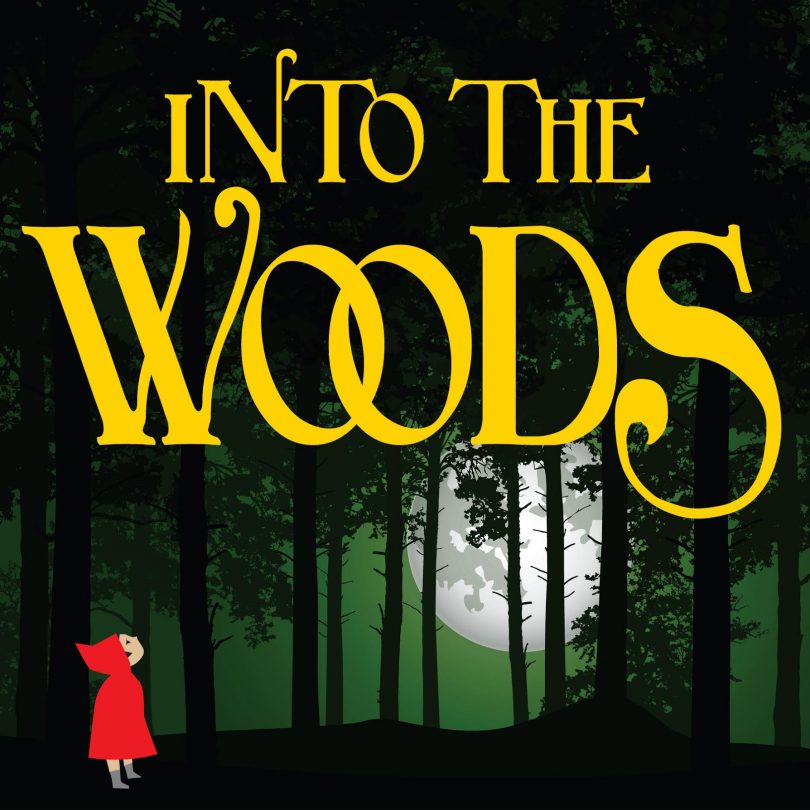 "Into the Woods" is being performed at Playhouse on Park. Courtesy image

Playhouse on Park’s “Into the Woods,” which is being performed as part of the Connecticut Shakespeare Festival’s inaugural season, will be on stage in West Hartford through Aug. 22.

“Anything can happen in the woods.” This is the promise, and premise, of the much-loved funny and poignant Tony-Award winning epic fairytale about wishes, family, and the choices we make. “Into the Woods” take us into a magical and bewildering world, full of witches, wolves, giants, and mysterious strangers. A childless baker and his wife endeavor to lift their family curse by journeying into the woods where they encounter Rapunzel and her mother, Cinderella, Jack (of Beanstalk fame), Little Red Riding Hood and other classic fairy tale characters. Their stories become entangled in unexpected ways – revealing what happens after “happily ever after.” Wishes come true here, but at a price.

“Into the Woods” is directed by Sean Harris, with musical direction by Melanie Guerin and choreography by Darlene Zoller. The theme of the Connecticut Shakespeare Festival’s inaugural season is “Shakespeare and Sondheim.” “Into the Woods” will run from July 28-Aug. 22. Tickets are now on sale. To purchase tickets and learn more about the show, visit www.ConnecticutShakespeareFestival.org. 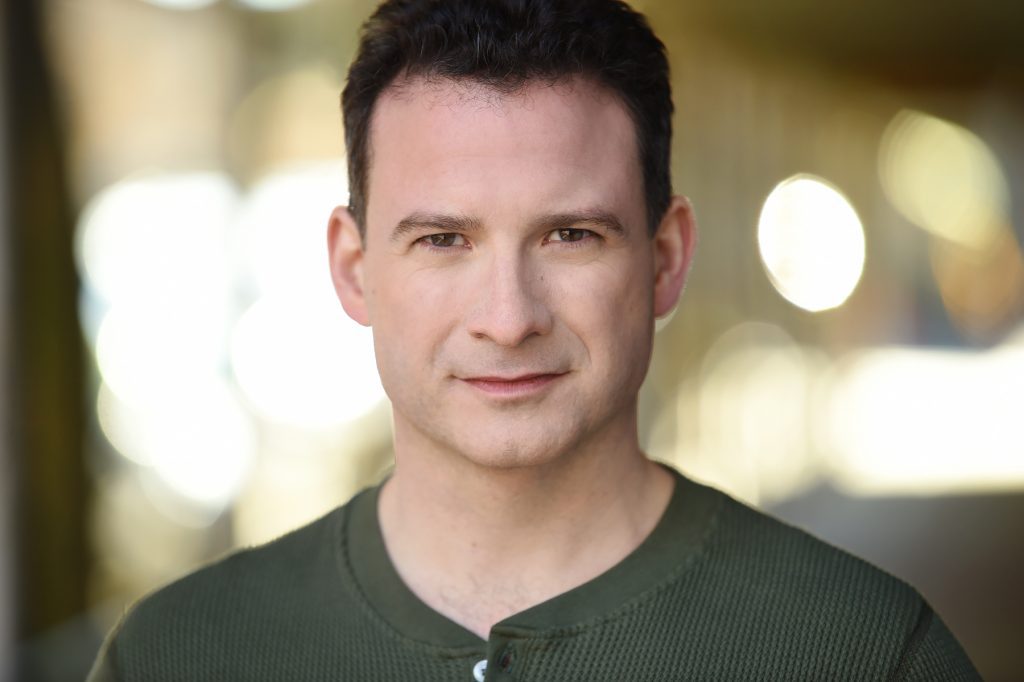 Sean Harris (Director) is the co-founder and co-artistic director of Playhouse Theatre Group, Inc. and Playhouse On Park and is thrilled to launch into this new endeavor as the AD of the CT Shakespeare Festival. Directing Credits include: IN THE HEIGHTS (CCC Nomination), PASSING STRANGE, ANGELS IN AMERICA, OF MICE AND MEN, CABARET, HAIR (CCC Nomination), and METAMORPHOSES. Acting Credits include: THE MYSTERY OF IRMA VEP, THE HOUND OF THE BASKERVILLES, and THE COMPLETE WORKS OF SHAKESPEARE ABRIDGED. Other NYC and Area Directing Credits: The Plaxall Gallery, Stages on the Sound, TBG, The Spence School, Western CT State University, Fifth Letter Productions. Sean has directed three productions at the Edinburgh Fringe Festival including the world-premiere of KISSED THE GIRLS AND MADE THEM CRY by Arlene Hutton, which won Best New/Original work by Broadwayworld in 2015 and was recently published by Playscripts.  Sean has a BA in Acting and Directing from DeSales University and an MFA from The New School for Drama/Actors Studio. He is currently on the Theatre Faculty at the Spence School and is also an acting coach for college and graduate school auditions. www.seanharrisnyc.com.

Playhouse on Park’s lobby and patio will open two hours before each Main Stage production for food and pre-show entertainment. All productions will be held indoors. You can still pre-order meals to enjoy on the patio through Ani’s Table, the Official Caterer of the Connecticut Shakespeare Festival: https://anistable-shakespeare.square.site. Ani’s Table will have a bar on-site along with some grab-and-go items. There will also be some vendors in order for patrons to shop, along with pre-show entertainment happening outdoors.