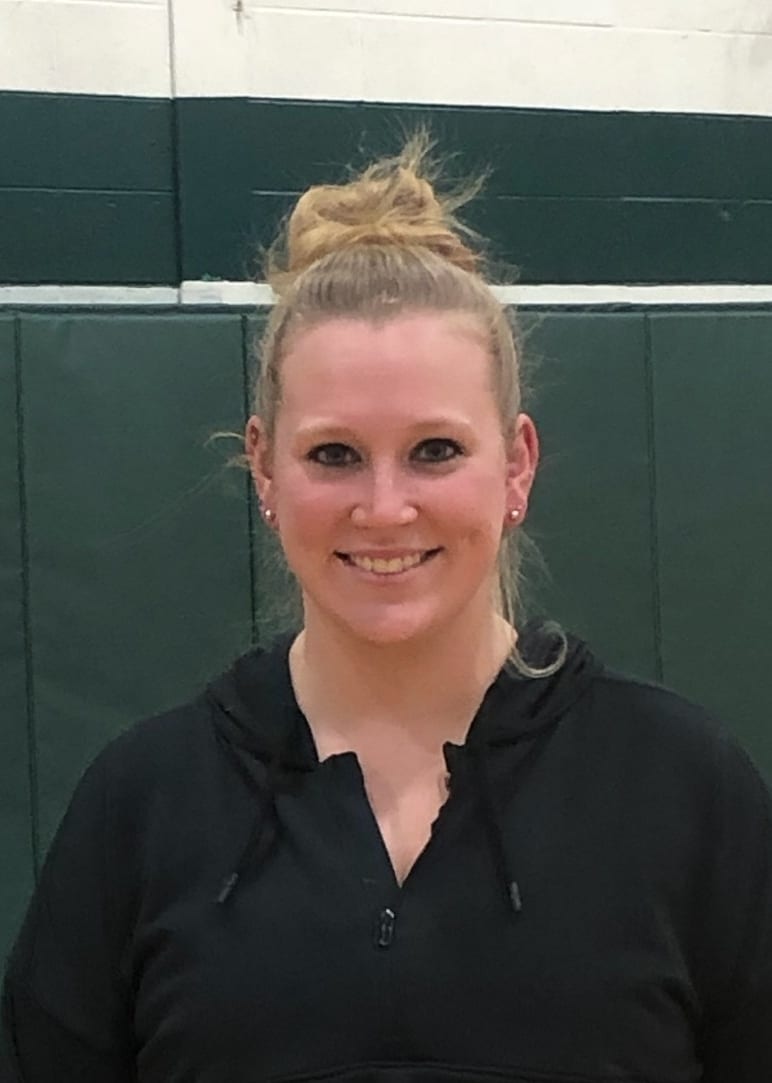 Alison Connors, a West Hartford native and graduate of Northwest Catholic, has been named the head coach of the girls basketball team.

Northwest Catholic High School is pleased to announce the appointment of Alison J. Connors, a 2013 graduate of the school and West Hartford resident, as its next girls head basketball coach.

Coach Connors has been playing or coaching basketball almost her entire life. After graduating from Northwest Catholic, she played basketball for Springfield College where she earned a bachelor of science in Sports Biology. After graduation, Connors continued her education at American International College where she completed her Doctor of Physical Therapy. Connors is currently a licensed physical therapist at Touchpoints in Bloomfield, CT.

Before returning to Northwest Catholic to become its next girls head basketball coach, Connors was coaching the junior varsity team at Conard High School and the AAU team CT South Rebels. She has also worked as a personal trainer and athletics coordinator.

Connors hails from a family of Northwest Catholic alumni, including her mother, Amy Di Pippo Connors ’85, her father, Ed Connors ’83, and her sister, Haley Connors ’15.

Northwest Catholic Athletic Director Ashley Mara, a 2008 graduate of the school, had this to say about Connors joining the coaching staff: “Ali has dedicated her life to wellness by working as a physical therapist and by developing student-athletes in the game of basketball.” Mara continued, “We are thrilled to have Ali back home at Northwest. I am confident that the girls basketball program is going to be led by someone who lives out the mission of Northwest Catholic everyday and is ready to take the program to the next level, while continuing the family-oriented culture that will serve our young athletes throughout their lives.”

“I am so excited about the opportunity to become the new head coach of the girls basketball program at Northwest!” Connors said upon learning of her appointment. “This program taught me so much when I played at the school from 2009-2013, and to have the opportunity to give back to your school is every coach’s dreams. I’m happy to be home and look forward to what’s to come!”