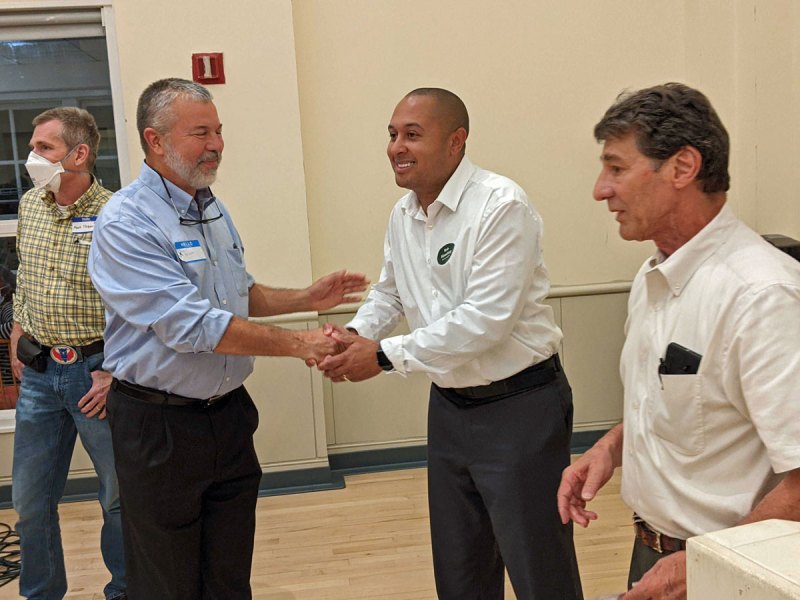 Judge Cesar Noble ruled Thursday that Hotaling and Beckett are the duly elected nominees of the Independent Party of Connecticut for the offices of Governor and Lieutenant Governor.

Stefanowski, of Madison, had sought a cross endorsement from the Independent Party in an effort to appear on the ballot twice during his coming rematch with Democratic Gov. Ned Lamont.