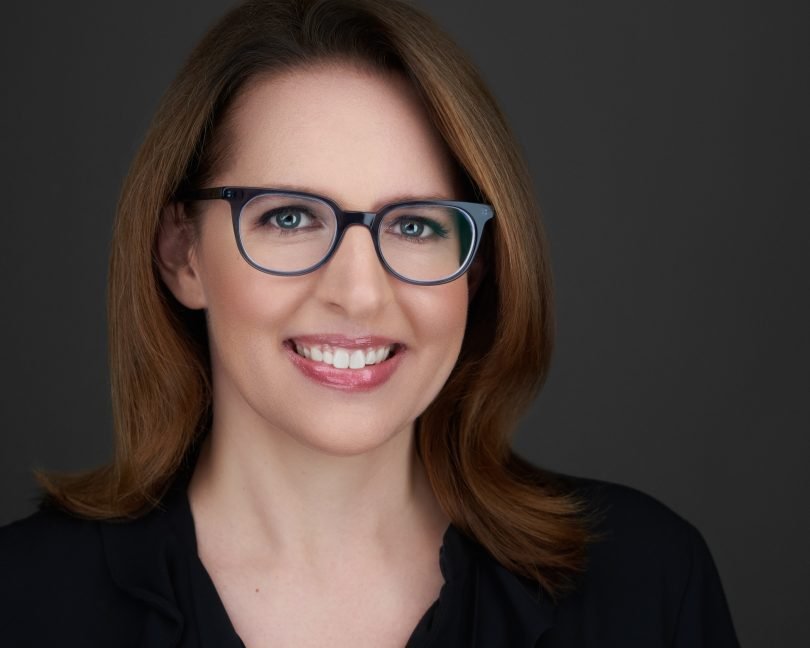 Kate Farrar of West Hartford officially announced Friday that she will run for the 20th District State House seat.

Just days after expressing an interest in the 20th District House, Democrat Kate Farrar of West Hartford, a longtime champion and advocate for issues involving women and girls, announced her official candidacy for the seat.

The district includes the southeastern portion of West Hartford, and has been held by State Rep. Joe Verrengia since 2011. Verrengia announced Wednesday morning that he will not seek re-election.

“Now is the time for new energy with proven leadership to step up and create the progressive change we need to advance our community and our state,” Farrar said in a statement announcing her candidacy. “I have spent 20 years as a nonprofit advocate fighting to make our world a more equitable place. Today I am running for state representative to be a champion for these values on behalf of the 20th District at our State Capitol.”

Farrar told We-Ha.com that she decided to run “because our district and state face many challenges and I know I can bring experience, proven leadership, and new energy to the solutions we need for Connecticut’s future.”

Farrar is currently executive director of the nonprofit Connecticut Women’s Education and Legal Fund (CWEALF). The organization, which has a statewide reach, advocates for and empowers women and girls, especially those who are underserved or marginalized. In her role, she advocated for and helped secure passage last year of the state’s paid family and medical leave law, which she noted is one of the strongest in the country.

“In all aspects of my life, I’ve learned that the most important attributes to service are listening and collaboration. It is critical that we continually ask who is missing from the decision-making table, and create new ways to ensure that they are represented,” Farrar said.

Although she is a first-time candidate, throughout her career, Farrar said, she has trained and encouraged hundreds of women to run for office. “It was time to take my own advice.”

As founder of “Elect Her,” Farrar has helped train college women to run for student and political office. She also led the “Women Under Forty” PAC to support women, from any party, in their bids for Congress.

Farrar grew up in Connecticut and is a “proud graduate” of the University of Connecticut in Storrs. She also has a master’s degree in public administration from Syracuse University.

“Of all the places in our wonderful state, I chose to live in West Hartford for its diverse community, commitment to education, and vibrant businesses and neighborhoods,” said Farrar.

In addition to her role with CWEALF, Farrar volunteers with the West Hartford-based Aurora Foundation for Women and Girls, the Foundation for West Hartford Schools, and is a Town Council alternate on zoning issues. She and her husband, Chan, and their dog, Lizzie, live on Ridgewood Road in the 20th District..

On Thursday, Republican Al Cortes, a retired Department of Corrections officer and veteran, and previous Town Council candidate, announced he would seek his party’s nomination.