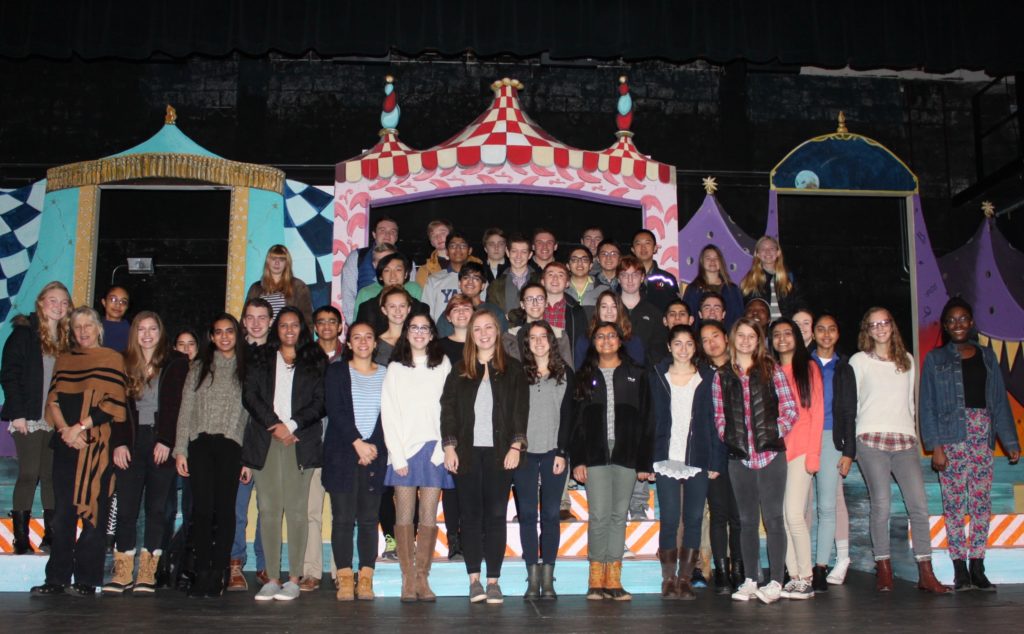 YMUN is a simulation of the United Nations where students collaborate with one another, discuss pressing issues and resolve their disputes.

More than 1,500 students from across the globe participated in the event. KO sent 49 students, one of its largest contingencies, acting as delegates for one of three countries: Russia, Ukraine or Saudi Arabia. Topics ranged from the South China Sea and chemical weapons, human trafficking and the refugee crisis.

The preeminent independent c0-ed, college preparatory day school in Greater Hartford, Kingswood Oxford School is located just steps from Blue Back Square and West Hartford Center. Its 502 students come from 62 towns in CT and western MA as well as China.