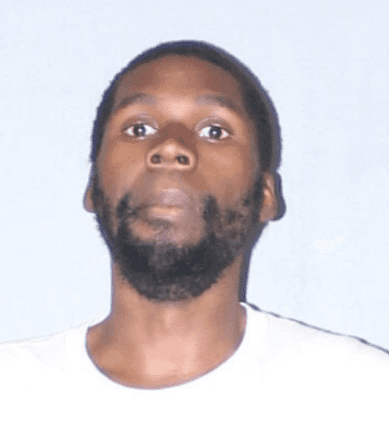 A Hartford man has been charged with indecent exposure after a Tuesday night incident.

West Hartford Police have charged a 29-year-old Hartford man who allegedly exposed himself to a 17-year-old female at the Noah Webster Library on South Main Street Tuesday night.

According to police, the teen reported that she was at the Noah Webster Library when a “male began hovering around her and acting strange.” She ignored the man but he continued to bother her, police said.

The teen told police that the man then “fully exposed his genitals to her while making lewd movements” and then left the library. The incident was reported at 8:24 p.m.

The teen reported the incident and Officer John Cardone, the beat officer who covers West Hartford Center, responded on his bicycle, police said. The teen was able to provide a detailed description of the suspect.

Off. Camerl located Anthony Lawrence, 29, of Hartford, near the intersection of Farmington Avenue and Raymond Road. He matched the description and was positively identified by the teen, police said.

According to Lt. Ted Stoneburner, Lawrence has been arrested 15 times in the last two years, and admitted that he has been charged with trespassing in most of the libraries in Hartford. Court records indicate that he has several breach of peace convictions.

Lawrence has been charged with public indecency and breach of peace, and is being held on $7,500 bond.