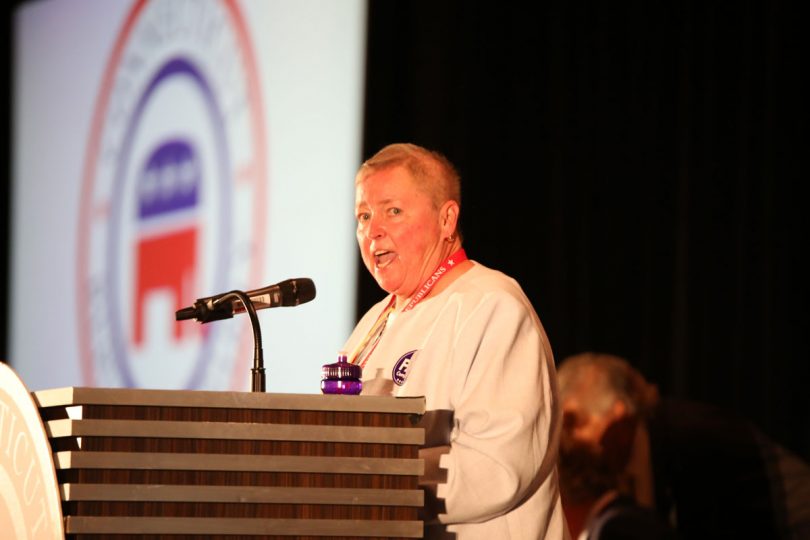 Connecticut Republicans held their convention Friday and Saturday at Foxwoods. 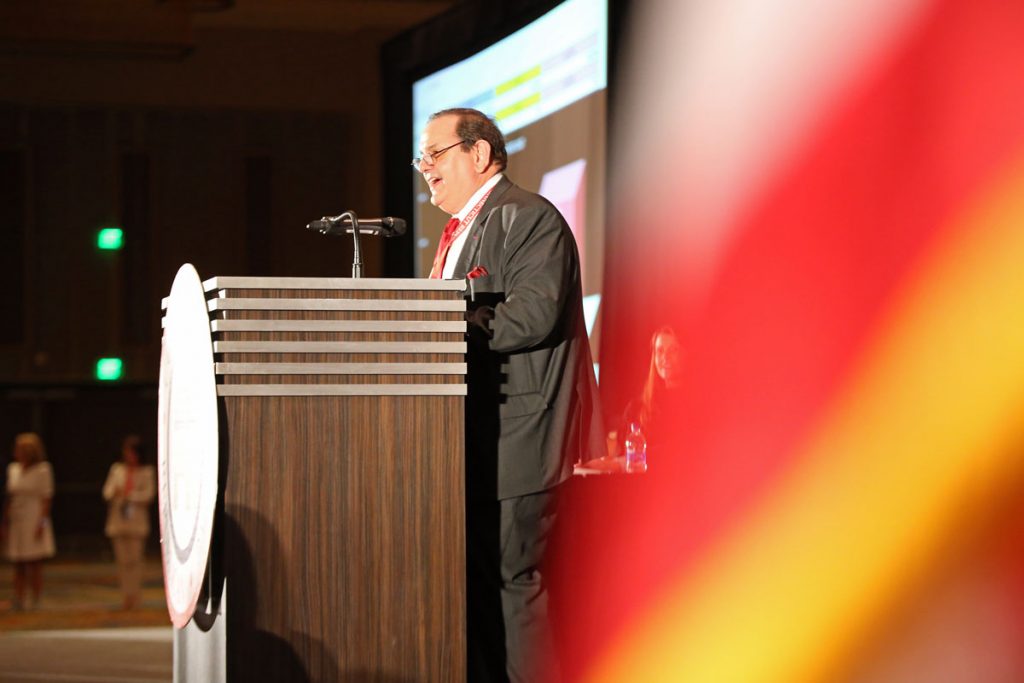 Republicans were torn over who they wanted to oversee Connecticut’s elections, Rep. Terrie Wood of Darien, Brock Weber of Wolcott, and Dominic Rapini of Hamden, battled to be Connecticut’s chief election official.

The ballroom erupted in cheers Saturday when Rapini succeeded at winning 50.25% of the vote and the endorsement at the end of the first ballot.

Mary Fay of West Hartford received unanimous support as a candidate for state comptroller after Patrick Rowland, a late entrant in the race, took his name out of contention.

Also at the Republican convention this weekend, Bob Stefanowski cliched the nomination for governor in a landslide vote. Click here for more information from CTNewsJunkie. 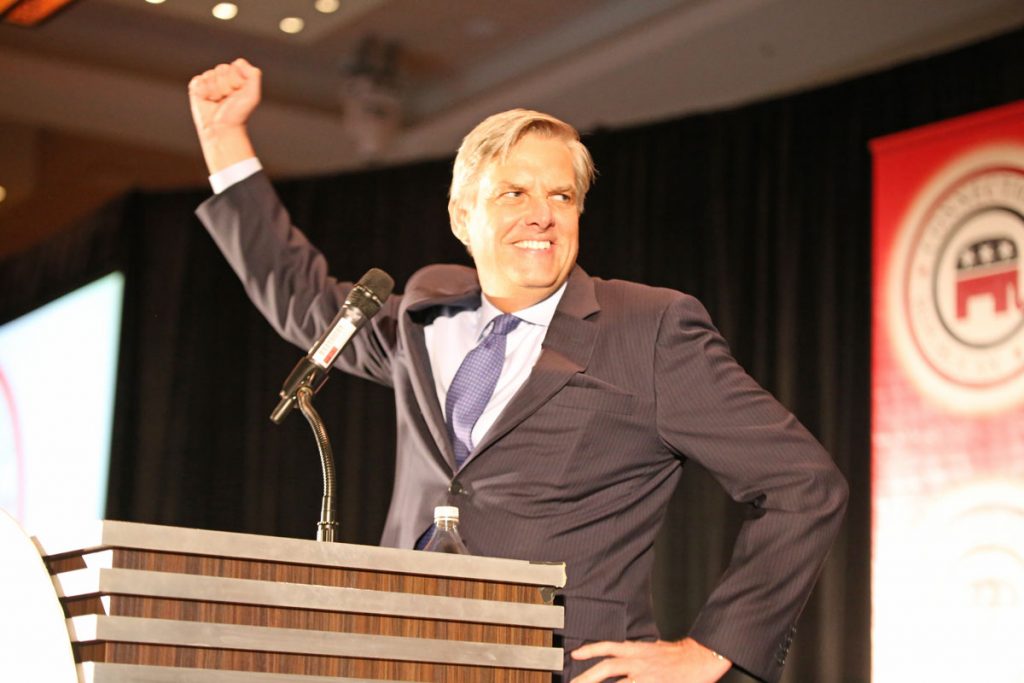 Republicans also overwhelmingly gave their support to Themis Klarides for the U.S. Senate seat, but she will still face a primary. CTNewsJunkie has that story here. 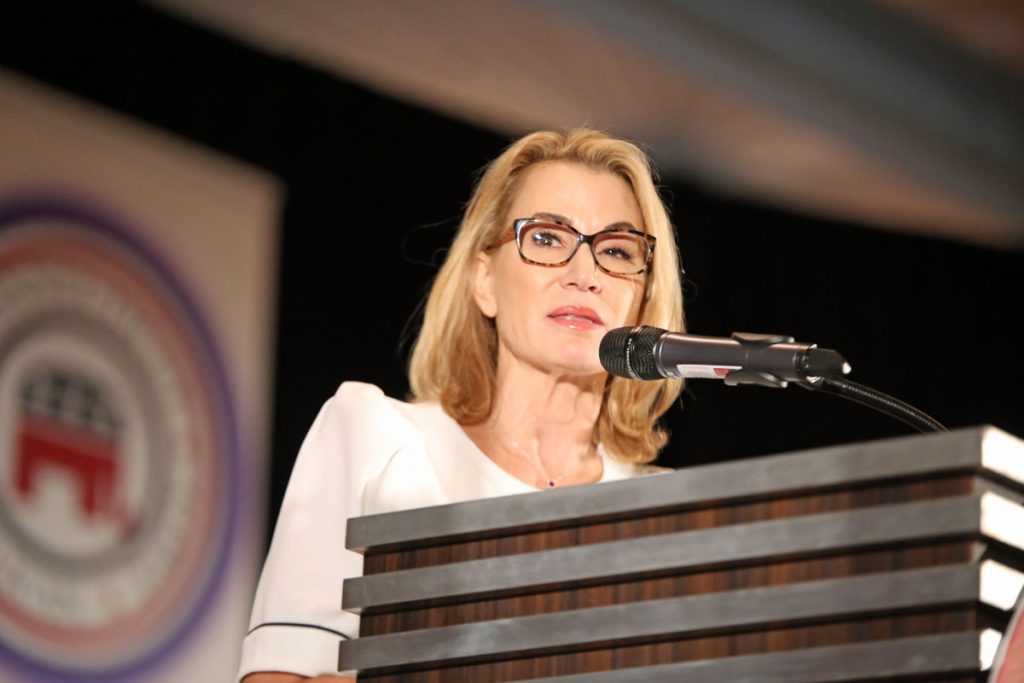