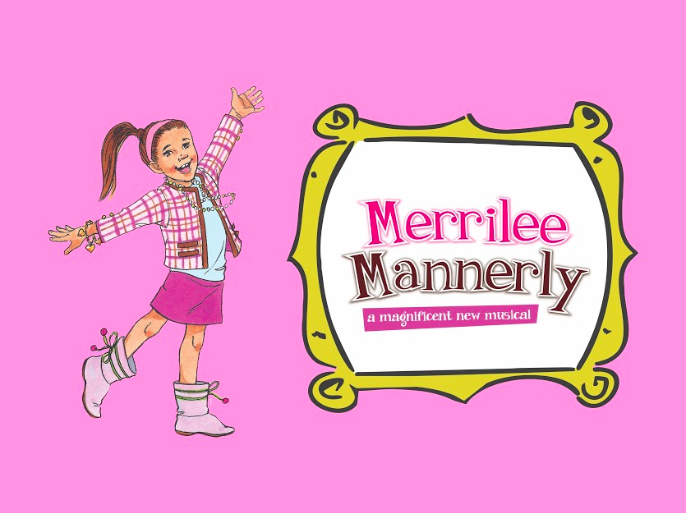 ‘Merrilee Mannerly – A Magnificent New Musical’ will be performed at Playhouse on Park in West Hartford on its way to an open-ended run in New York City. 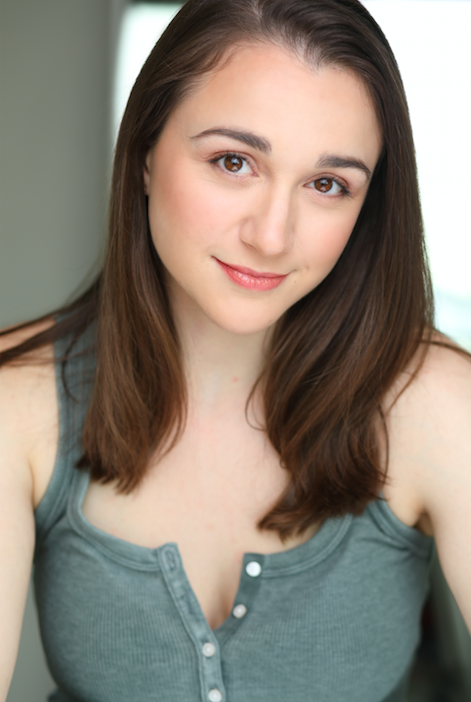 Sensory Friendly Performances will be on Friday, Dec. 6 at 9:30 a.m. and Saturday, Dec. 7 at 10 a.m. Following the Playhouse on Park production, “Merrilee Mannerly – A Magnificent New Musical” will play an open-ended run in New York City, opening in the spring of 2020.

“Merrilee Mannerly – A Magnificent New Musical” is a fun and energetic new musical based on the Mom’s Choice Award-Winning book by Connecticut authors Mary Cashman and Cynthia Whipple. With lively music, dancing and lots of laughs, Merrilee Mannerly reminds us all that “Good Manners are Always in Fashion.”

Merrilee Mannerly loves good manners – in fact, she’s practically an expert. Imagine Merrilee’s surprise when a princess from a land of no manners moves in next door and invites her to a birthday party. With her grandmother’s magnificent Manifesto of Manners in hand, Merrilee Mannerly is ready to help her new friend, Princess Posy, host the best party ever! Along the way, silliness ensues, friendships are formed, and the two girls discover the real secret behind good manners.

Daytime performances for school groups are available through our Literature Alive Field Trip Program between Dec. 3-20; contact Elizabeth Simmons, Director of Education for more info at 860-523-5900 x16 or [email protected]PlayhouseTheatreGroup.org.