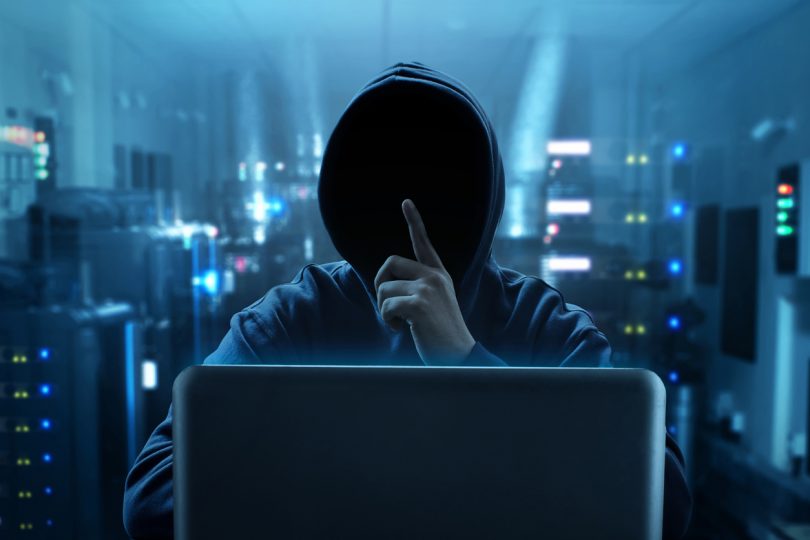 I’m going to give you some statistics that might not surprise you, but should certainly alarm you. The Identity Theft Resource Center (ITRC) recently released their annual Data Breach Report and the numbers are scary, to say the least.

Closer to home, Connecticut has the 12th highest per capita rate of reported identity theft complaints in the country. If you’re wondering, the top five are Michigan, Florida, California, Maryland, and Nevada.

If you haven’t had a credit card stolen or a tax refund compromised yourself, you probably know someone who has. A client of mine was renewing his home equity line and reviewing his credit report as part of the routine process. He noticed that there was a credit card in his name with an Orlando address and a $14,976 balance. After notifying his bank about the fraud, he discovered that the perpetrators had moved his home phone from one carrier to another and used a burner phone with his phone number to make calls to his financial institutions.

My client’s story is just one of the thousands in Connecticut each year. Shockingly, it typically takes three months for most people to discover that their identity has been stolen and 16 percent of people don’t find out for three years!

So what can you do? Here are five simple tips to protect yourself and ensure that identity theft doesn’t happen to you.

As careful as you might be, you can still become a victim – it’s as easy as having your credit card unknowingly skimmed at a gas pump. However, having your data compromised doesn’t necessarily mean that identity theft will happen to you. As long as you’re vigilant and take the steps required, you’ll be in the best place to catch a thief before they make a mess of your financial life.

Jay Gershman is the Owner and Founder of Retirement Visions LLC, a West Hartford-based financial planning firm that focuses on comprehensive life planning and financial management. For more information, visit www.allset2retire.com. Information and advice are for guidance only and opinions expressed belong solely to the author. Securities offered through Securities Service Network, LLC. Member FINRA/SIPC. Fee based services are offered through SSN Advisory, Inc., a registered investment advisor.