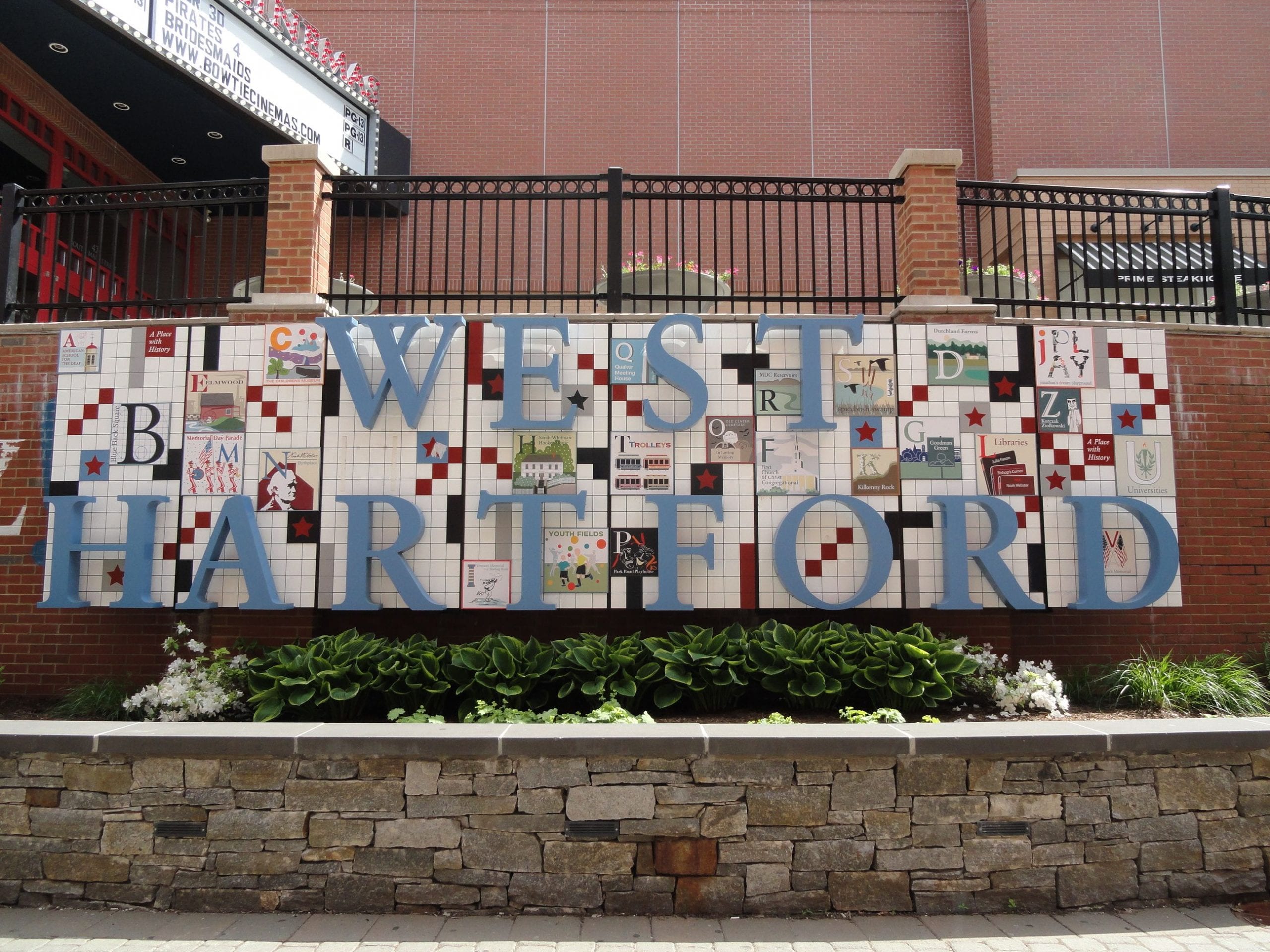 Only one municipality from each state was chosen by Money Magazine for its latest ranking of top places to live.

Money Magazine released a ranking Monday of the “Top Places to Live in Every State,” and West Hartford was chosen to represent Connecticut.

Earlier this year, West Hartford was named as one of the top 50 “Best Places to Live” among cities and towns with populations of 50,000-300,000 – the only Connecticut municipality to make the top 50. That ranking was a major factor in the “Top Places to Live in Every State” as well, but data from larger cities and small towns was also considered.

“What makes a town worth living in? While beautiful scenery and a sense of community can help give a location character, features like affordability, safety, convenience, and a bustling economy are always critical factors,” Money reporters wrote in the introduction to the latest ranking.

The quality of schools, diversity of the community, amenities, ease of living, crime rates, median household income, and the cost of buying a home were all factors that went into the decision to choose West Hartford.

“Connecticut’s best city to live in features some of the state’s best public schools. West Hartford’s school district has a graduation rate of 94 percent – 7 percent higher than the state average – and its public high school students take more college and career readiness courses compared to the state average. The result? Students enroll in college at a higher rate than the rest of the state,” Money wrote in the blurb about West Hartford.

“I’m very gratified that not only has West Hartford been recognized for its quality of life, but that its educational system has been recognized as a driving force in our success,” Superintendent of Schools Tom Moore said.

Among the other factors noted by Money were West Hartford’s relatively high median household income of $100,355, and an average commute time of only 19 minutes, which is one of the shortest in the state.

“Being named to Money Magazine’s list of ‘best places to live’ is a real tribute and honor for our community,” said Town Manger Matt Hart. “It’s a testament to our diversity, healthy economy, excellent public schools, and public safety. Cost of living, including housing, and access to amenities are also important criteria.”

Mayor Shari Cantor was also thrilled with the additional recognition. “I continue to be so proud to have been elected to lead a town like West Hartford, and it’s wonderful to be recognized by Money Magazine again,” she said. “We know that West Hartford is a great place to live, learn, play, and work – and this is a testament to how special a town this is,”

“As a parent who lives in town, I agree wholeheartedly that this is a ‘best place’ to live and raise a family,” said Moore.

“I would like to thank and acknowledge our residents, businesses, and taxpayers who contribute so much to make West Hartford a special place to live, work, and play. We’re happy to welcome new residents and businesses to the neighborhood,” added Hart.