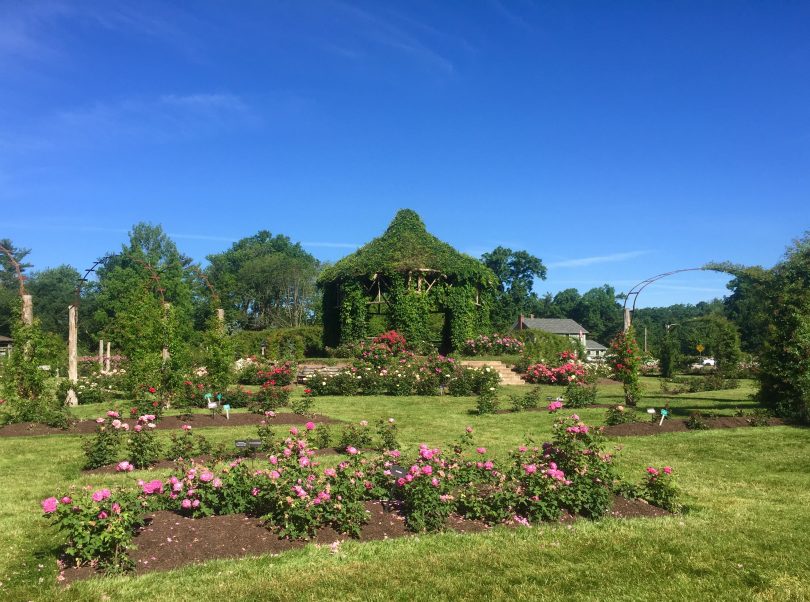 Elizabeth Park's noted rose garden was mentioned as one of West Hartford's assets in Time/Money's ranking of the town in the top 50 Best Places to Live. Photo credit: Ronni Newton (June 2018)

Time/Money Magazine ranked the top small cities with populations between 50,000 and 300,000, and West Hartford was the only town in the state to make the top 50. 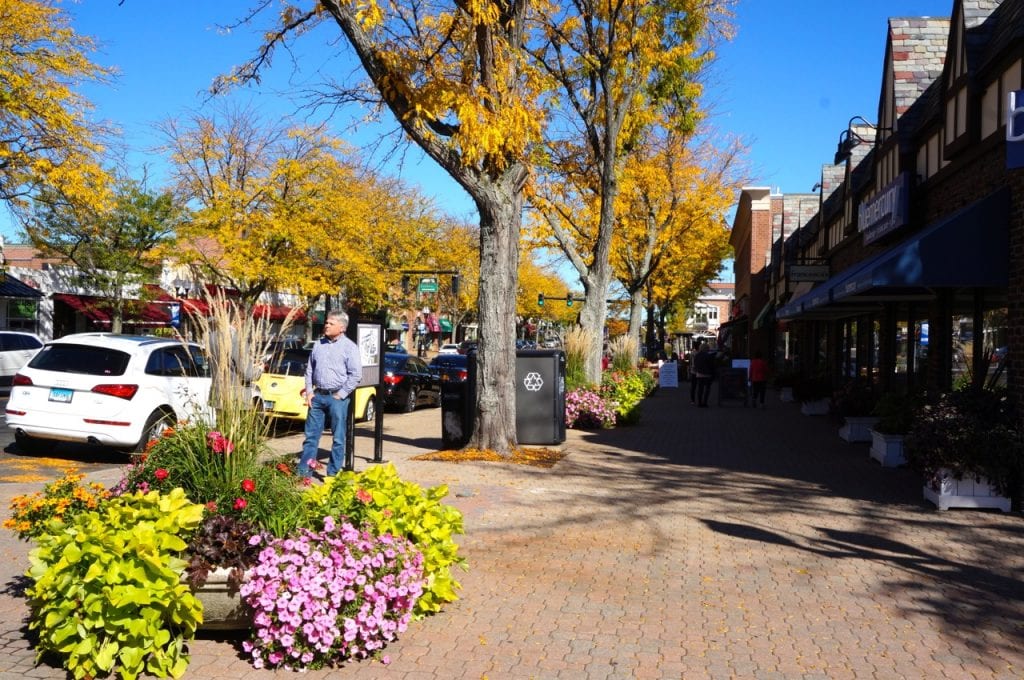 Every two years Time/Money Magazine compiles its list of the “Top 50 Best Places” to Live for cities and towns with populations between 50,000 and 300,000, and West Hartford once again made the list.

In fact West Hartford, which was ranked no. 48, was the only community in the state to be named this time.

“West Hartford routinely receives this award and it’s no small honor,” Town Manager Matt Hart said. “The communities on this list come from all across the country. What they have in common is community connectedness and great quality of life.”

Creating of the “Best Places” list is quantitative, but there is also a qualitative factor involved, and according to Time/Money reporters don’t just analyze statistics but also visit neighborhoods and interview residents in search of the intangibles.

Hart said that for West Hartford, “the recognition is a testament to the pride we take in our neighborhoods, our schools, and our community at large. Congratulations to our residents and businesses that make West Hartford such a special place!”

In this year’s write-up, Time/Money noted West Hartford has easy access to Hartford, but is much more than just a suburb of the state capital.

“West Hartford’s own attractions include a bustling downtown shopping district, restaurants and bars, hiking trails, and the majority of the 101-acre Elizabeth Park, known locally for its rose gardens. Another reason to move to town? It’s relatively affordable. While family incomes here are high, the median sale price of a home in West Hartford was $295,000 in the first quarter of 2018 — just under the median for the spots Money analyzed,” the publication stated.

Time/Money Magazine alternates ranking the “Top 50” smaller towns with top small cities. The ranking was previously called CNN/Money Magazine’s “Top 100,” and in 2012, West Hartford was ranked no. 72. In 2010 the town earned a no. 55 ranking.

Although more than 15,000 communities nationwide meet the population criteria, towns and cities with a crime rate double the national average or higher, those with a household income below 85 percent of the state median, and communities lacking ethnic diversity are immediately excluded. This year, 583 places were considered for the ranking according to methodology cited on the Time/Money website.

More than 135,000 data points, from 70 different types of data, were considered, including “economic health, cost of living, diversity, public education, income, crime, ease of living, and amenities, all provided by research partner Witlytic. MONEY teamed up with realtor.com to leverage its knowledge of housing markets throughout the country. We put the greatest weight on economic health, public school performance, and local amenities; housing, cost of living, and diversity were also critical components,” the website states.

In New England, two Massachusetts towns – Newton (12) and Brookline (42) – made the list. There were no places in New York, and there were two New Jersey communities included – Parsippany/Troy Hills (26) and Union (43). The top-ranked community was Frisco, TX.