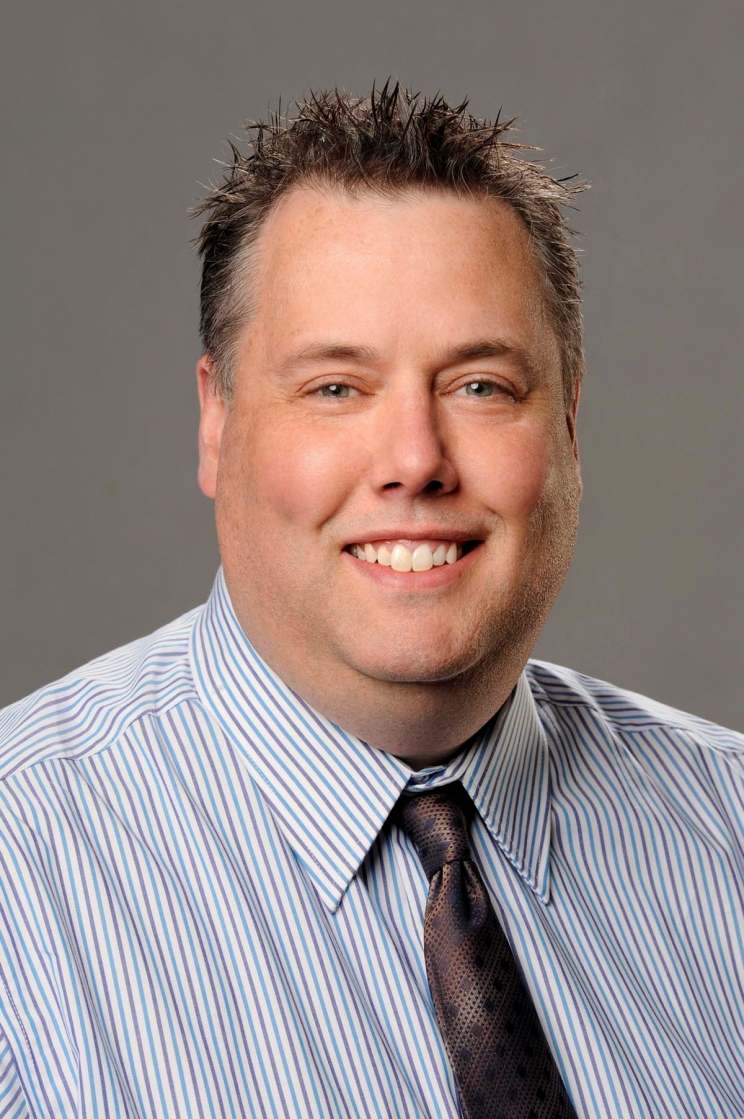 Christopher Conway has been named executive director of the West Hartford Chamber of Commerce. Courtesy photo

Christopher Conway has been a member, volunteer, and even a Spotlight Award winner with the West Hartford Chamber of Commerce, and on Dec. 3 will return to the organization in a new role – as executive director, succeeding Barbara Lerner who recently announced her retirement.

“It’s an absolutely wonderful Chamber,” Conway said in a phone interview Thursday. He’s been a member of numerous chambers throughout his career, but said West Hartford is the one he connected with the most.

Conway belonged to the West Hartford Chamber of Commerce when he was a consultant with Bearingstar Insurance, and in 2016 was honored with a Spotlight Award for his volunteer work with the Chamber’s annual golf tournament. His overall positive experience in West Hartford led him to apply for the job he has held for the past 20 months – membership director of the Waterbury Regional Chamber of Commerce, which supports the city as well as 13 surrounding towns.

“I hold Barbara [Lerner] and [former associate director] Morgan [Hilyard] in very high regard. They have run a very good operation in West Hartford,” Conway said.

Throughout his career – which has included 19 years in retail management with Barnes & Noble, several sales and client service positions in the insurance industry, and co-founding, with his wife, a web-based Celtic art and gift company – Conway has seen the value of making connections in the community. He also has experience working for diverse types of businesses. “I want to marry that with what I learned in Waterbury,” he said, to further the success of the West Hartford Chamber of Commerce.

“To network, to be a resource, and to advocate,” Conway said. That’s what he considers his charge as executive director in West Hartford.

“What I like about chambers is that you have major manufacturers, educational institutions, hospitals, marketing companies, restaurants, business coaches, website builders, and others all as part of the same organization,” said Conway. “They have different needs but at the end of the day all are part of something that is larger than themselves.”

That something, Conway said, is strengthening the business community which in turn has a positive impact on the lifestyle of everyone in the community.

“I’m thrilled that we were able to find someone who we know, who knows us, and who will bring the experience from a larger chamber and a new viewpoint to the West Hartford Chamber,” Lerner said, while continuing to further the organization’s mission.

Lerner said she is excited for the Chamber under Conway’s leadership. Personally, she said she is looking forward to her retirement and having the opportunity to do different things, but will continue to be a resource.

“We’re really excited to have Chris Conway come in and take over after Barbara retires,” said Robert Kulakowski, who chairs the West Hartford Chamber’s Board of Directors.

“We’re lucky to have such a strong, vibrant Chamber, left is such an excellent position,” Kulakowski said. “We are sorry to see Barbara go, but excited about Chris and think he will be able to hit the ground running and take us to the next level.”

Conway will take over as executive director on Dec. 3. Lerner, who will officially retire on Dec. 31, will spend the month assisting in the transition.

One of Conway’s first tasks will be hiring an associate director to fill the position that Hilyard, now the community manager for the Spaces co-working facility, left in late August.

Beyond that, Conway said, his goal is to “shine the light on the members … I’m constantly looking for new ways to enhance the businesses, and therefore help the community.”

Conway graduated from Notre Dame High School in Fairfield and has a bachelor’s in communications and media studies from Sacred Heart University. He and his wife, Colleen, and their 9-year-old son, Desmond, live in Southington.