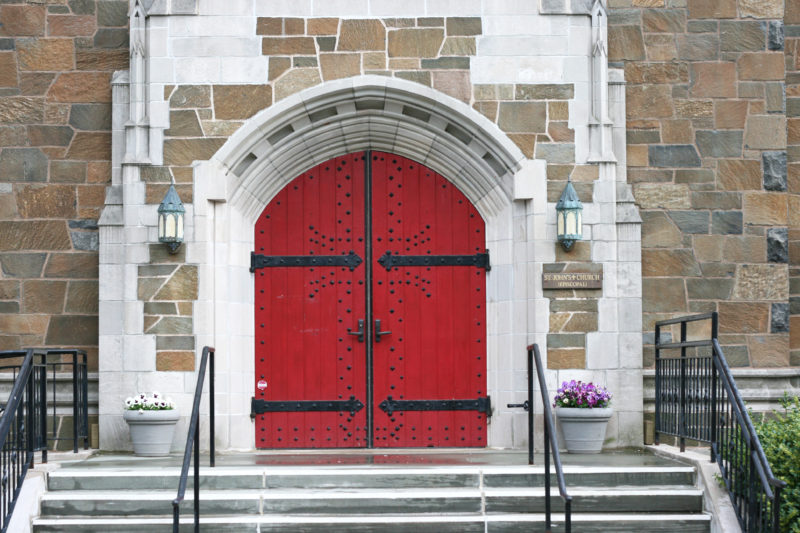 The Noah Webster House & West Hartford Historical Society is once again reinventing its house tour – and this year’s focus on houses of worship will give the community an inside look at buildings they may never otherwise have a chance to visit.

“The idea had been under discussion for a while,” Jennifer Dicola Matos, executive director of the Noah Webster House & West Hartford Historical Society said.

The nonprofit organization wanted to get back to a multi-location tour like those held in the past after last year, due to the COVID pandemic, they hosted a house tour fundraiser of just a single building – the vacant “Seven Gables” home on Orchard Road. When planning began for the event over the summer, however, the Delta variant was in the midst of its resurgence, and Matos wasn’t sure if homeowners would be ready to welcome strangers traipsing through their homes.

That made 2021 the perfect year for the houses of worship tour.

“These are historically significant buildings in town, and you drive by them but maybe only ever go through one or two,” Matos said. Unless someone belongs to a congregation, or visits a house of worship for a wedding or other religious ceremony, most wouldn’t necessarily have occasion to go inside the buildings, even though they are open and welcoming. 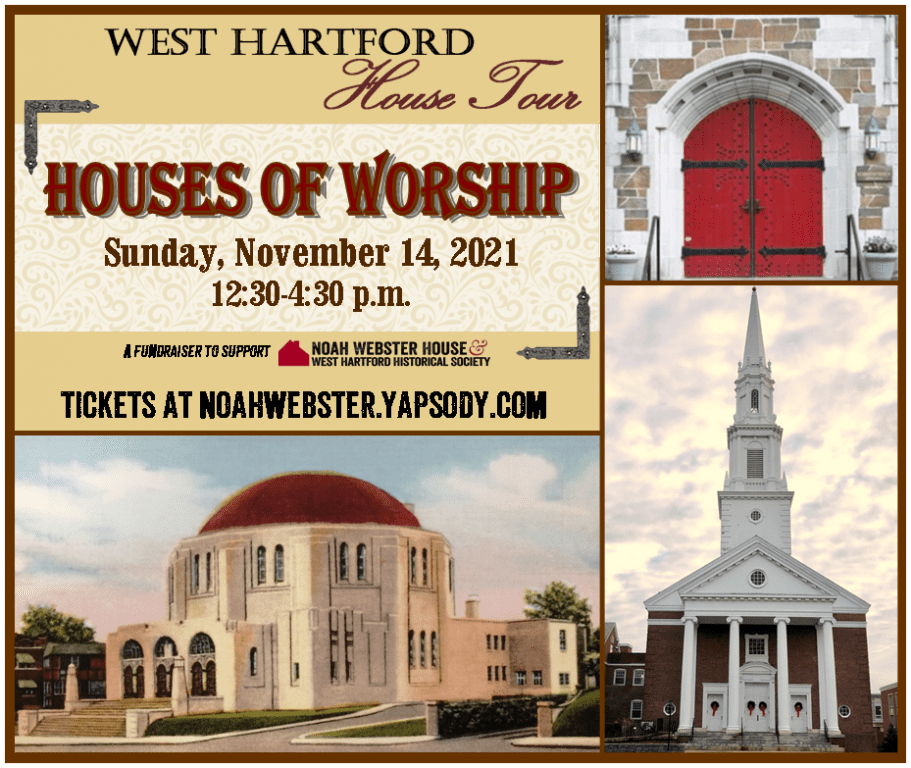 The curated tour of six West Hartford locations will provide an inside look at a variety of iconic houses of worship in town, representing different religious denominations. The tour will focus on the architectural features of the buildings, as well as the stories of the congregations, how and why they were established and their belief systems, and their interaction with the community over time. A commemorative program will provide more detailed history, as well as vintage photographs and other images. 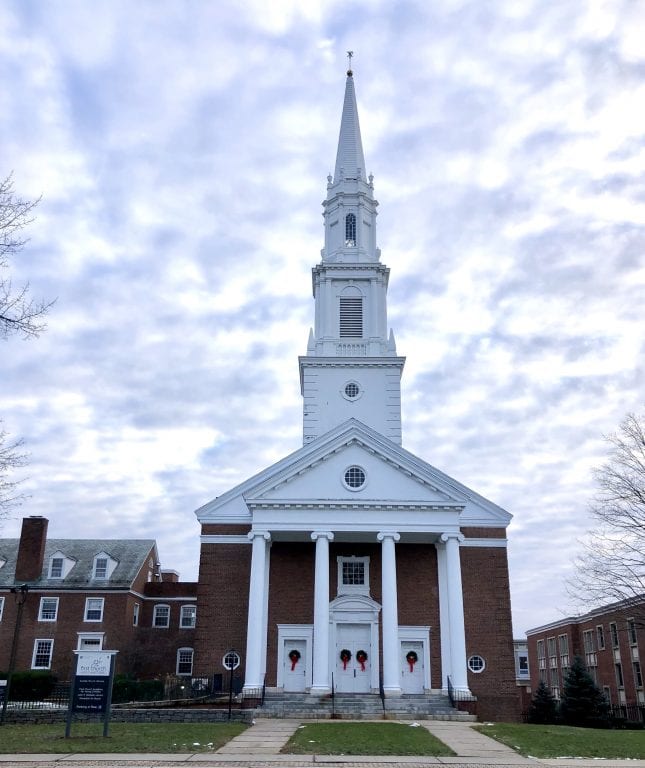 While the sites are not located close enough so guests can easily walk between all of them, parking is available at all and several are walkable from at least one other building. The six sites include Congregation Beth Israel and St. John’s Episcopal Church, both located on Farmington Avenue in the eastern end of West Hartford; the Quaker Meeting House at the corner of Boulevard and South Quaker Lane; Church of St. Thomas the Apostle on Farmington Avenue near the Center; First Church, West Hartford at the corner of Farmington Avenue and South Main Street; and First Baptist Church on North Main Street.

Several of the buildings are ornate, but others are historically significant in different ways.

“I think the Quaker Meeting House will be really interesting,” Matos said. “It’s not an iconic building, but it’s got a long history in town,” she said, including being the reason for the name of Quaker Lane, which runs north and south of Farmington Avenue. 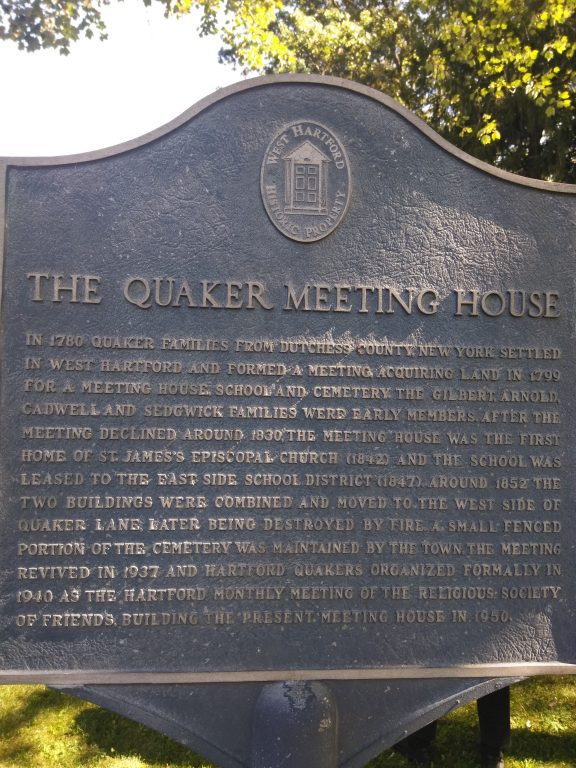 The following information has been provided by the Noah Webster House & West Hartford Historical Society about the six sites to be featured on the Houses of Worship tour: 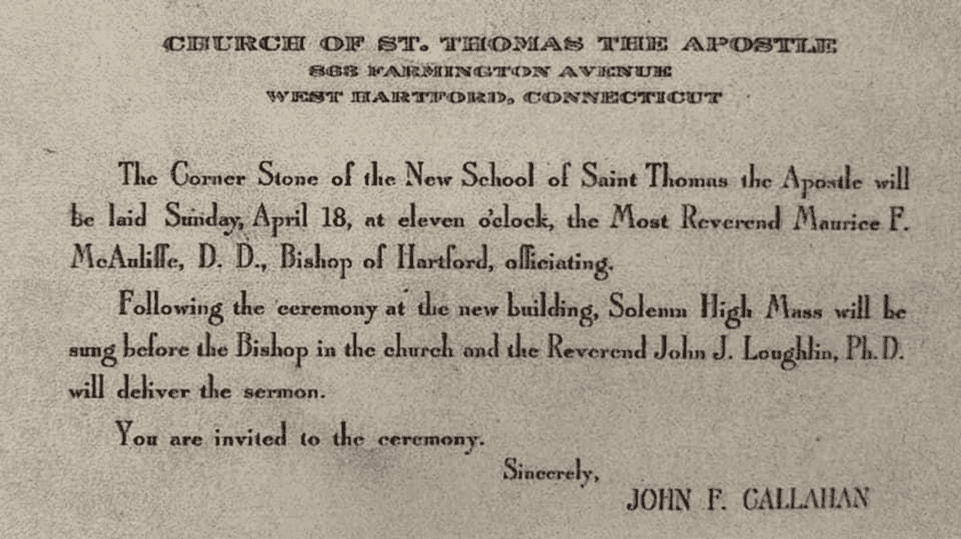 Tickets and additional information can be found at https://noahwebster.yapsody.com/. Advance tickets are $30 ($25 for museum members).

Those who purchase tickets in advance can begin the tour at any of the six sites. A limited number of day of event tickets will also be available beginning at 12:30 p.m. on Nov. 14, at a cost of $35 each, at tables at either First Church, West Hartford or St. John’s Episcopal Church.

The museum is also creating a series of videos highlighting each location, chronicling the history well as present-day information, and including interviews and stories. A $15 contribution will provide exclusive early access to the videos as well as a digital program with information about each of the sites. The videos will become freely available to the public by the end of the year.

The West Hartford House Tour – Houses of Worship is a fundraiser for the nonprofit museum, and a portion of ticket sale proceeds will also be donated to participating houses of worship. The museum is thankful to presenting sponsor Deb Cohen of Coldwell Banker Realty West Hartford and gold sponsor JP Carroll Construction for their support. 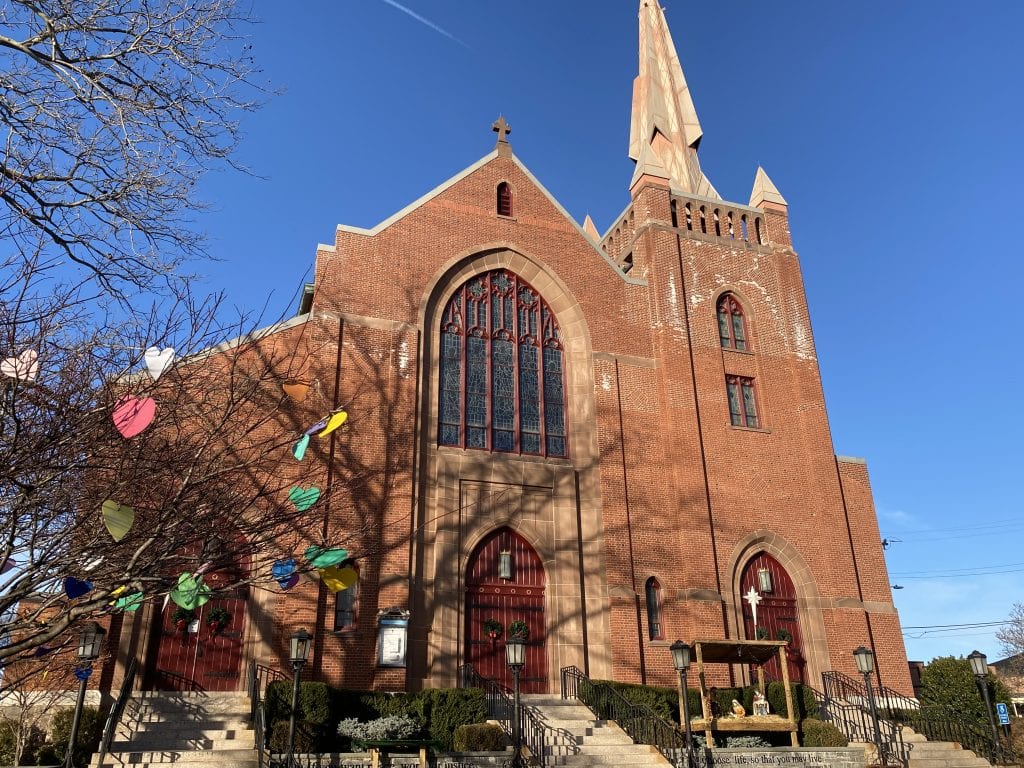