Ocho Café, a Mexican restaurant featuring scratch-made tacos and an array of tequilas, will open in the former Bertucci’s location in West Hartford’s Bishops Corner. 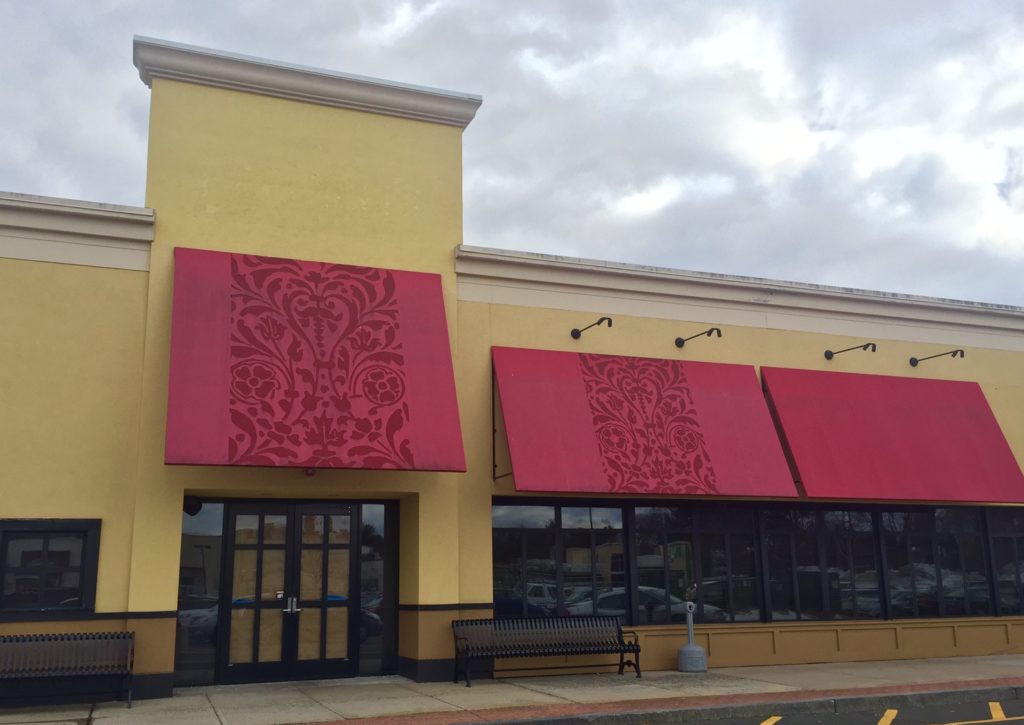 Bishops Corner will soon be home to a unique Mexican restaurant owned by a prominent regional restaurateur who plans to transform the former Bertucci’s location into an “art gallery of Mexico” and offer diners a menu of fresh and flavorful food as well as fine tequilas.

Ocho Café will be the first of its kind, but owner Edgar Brambila has a wealth of experience owning similar restaurants. He is the owner of Rio Bravo, which has several locations in Fairfield County (Fairfield, Westport, and Norwalk) and a restaurant in Larchmont, NY. He also owns Frontera Grill in Chicopee and Fairhaven, MA, and Zapata’s Cantina which has several locations in North Carolina.

The brands “are all a little different,” Brambila said. The menu and design of the West Hartford location will be a little bit more upscale, more gourmet than some of the other restaurants, yet still family-oriented.

Look for Ocho Café specialties to include guacamole prepared tableside, ceviche, a variety of gourmet tacos (with bases ranging from chicken, to tilapia, to steak, to the bacon-wrapped shrimp Marco Polo) – all featuring gluten-free hand-stretched yellow corn tortillas. Fajitas, quesadillas, enchiladas, and other Mexican favorites, accented with homemade salsas, will also be on the menu.

Tequila will also be a focus, with a wide variety of brands of styles and brands available as well as a “build-you-own-Margarita” option.

The menu won’t be exactly the same as Rio Bravo, he said, but that provides a good overview.

Although he lives in North Carolina, Brambila has been familiar with West Hartford for many years. Puerta Vallarta, which was located at 980 Farmington Ave. in West Hartford Center (now home to Treva), was owned by a family member.

“We’ve wanted to be in West Hartford … I love the demographics,” Brambila said. He said rents are fairly high and finding the right location was difficult, but he feels extremely grateful to have found the former Bertucci’s space, and is very excited about the location.

“We think we’re going to be very successful,” he said.

Renovation has not yet started, but Brambila said the changes to the space will be primarily cosmetic. The kitchen will remain, as will the traffic patterns of the restaurant which he thinks are well-designed.

The decor, however, will undergo a major transformation, he said.

“It will be like an art gallery of Mexico, very classy, with nice colors,” Brambila said. The walls will be decorated with paintings. There will be wood carving, and elements featuring Cantera stone – a soft rock used in cathedrals, he said.

“We want to be there for a long time. We are going to make it a beautiful, classy restaurant,” said Brambila.

Work should begin soon, Brambila said. “We want to be open before Cinco de Mayo.”

Brambila said he is proud of the awards that Rio Bravo and Frontera have received, including “Best Mexican Restaurant” awards from local and regional organizations.

“I intend for Ocho Café to be even better. That’s why we’re changing the name. We want to make Ocho Café a flagship. We’re putting a lot into it,” said Brambila.

Diners should also expect excellent service, which is something he proudly said has been a hallmark of all of the restaurants.

Brambila is excited about becoming part of the fabric of Bishops Corner and the West Hartford community and he looks forward to working with other local businesses and organizations.

“We’re very happy to be there.”